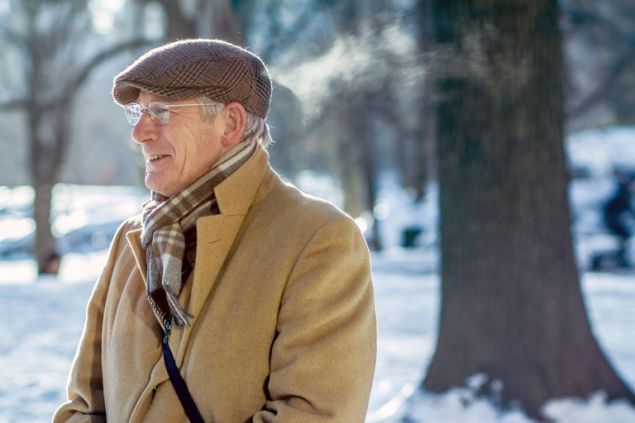 New York-born Israeli filmmaker Joseph Cedar specializes in telling tales of disenfranchised men seeking prestige in challenging circumstances. His previous effort, Footnote, was a bore about a father and son competing for attention in the realm of Talmudic scholarship. Now comes the impossibly titled Norman: The Moderate Rise and Tragic Fall of a New York Fixer, enhanced by a lively, lonely and likeable performance by Richard Gere as a New York “macher”, or con man—one of those nattily dressed guys you see browsing Bergdorf’s without buying anything, the ones who know the price of everything and the aesthetic value of nothing at all. Norman is a pathetic nobody in a wool cap and a camel hair Brooks Brothers polo coat who is always on the verge of scoring big but never getting a foot inside the door of any place important long enough to get past the free hors d’ouerves.

This time Norman Oppenheimer, a high-class chiseler and professional flim-flam, almost hits the jackpot. After a series of flops, the seasoned actor deserves applause for his art-house marketed performance, but the film itself doesn’t have the commercial appeal it needs to survive more than the star’s benevolent reviews. It’s amusing to watch him weasel his way into the power bases of Manhattan’s movers and shakers in business and finance, pretending to be a high-class “consultant” who comes equipped with a fast line and a notable business which is, in actuality, nothing more than a cell phone. Then he meets a visiting Israeli politician with connections (Lior Ashkenazi) and insinuates himself into the man’s good graces by buying him an expensive pair of shoes he cannot afford. The man is impressed and Norman thinks his gratitude will lead to a few classy dinner-party invitations. Little does he know that his new friend will, in three years, become Israel’s prime minister. It’s time to call in his favors, but the man is now universally important and hugely inaccessible, just when Norman’s circle starts asking him to pay off old debts with checks he cannot cash.   The rest of the film devotes itself to the ways Norman is forced to crawl out of the hole he’s dug and save his tarnished reputation.

Unfortunately, the situations writer-director Cedar dreams up for Norman are only intermittently original, reminders of everything from Robert DeNiro in The King of Comedy to every role ever written for Phil Silvers. Mr. Gere saves the day, investing Norman with sad, quirky mannerisms and a variety of desperate character revelations that make him tragic and lovable at the same time. The late script twists, in which Norman employs his talent as a fixer to “fix” the prime minister on a level of international intrigue, are nothing short of preposterous, but watching Richard Gere’s charm and sweetness, as he turns into a metaphor for the nobodies of the world who hock their souls to be somebodies, is something very special indeed. 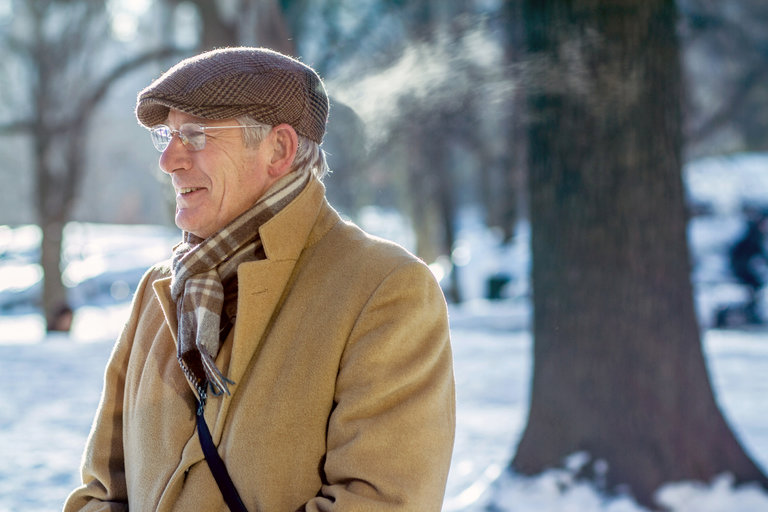