Andrew Kim, a Democrat who was Iraq director on Obama’s National Security Council and advised Petraeus on the ground in Afghanistan, said Thursday that he may jump into the race for the 3rd District. His Crowdpac page shows he has raised $20,000 out of a $50,000 goal for seed funds.

Kim took MacArthur to task for being a lead architect behind Republican efforts to repeal and replace the Affordable Care Act and for being the only New Jersey congressperson to support a GOP replacement bill last month. MacArthur continues to plug away at the bill and authored the most recent version this week.

“Our country is led by billionaires and millionaires like Tom MacArthur who are out of touch with the struggles that Americans face to pay their bills and provide for their families,” Kim wrote on his Crowdpac page. “He was the only member of Congress from New Jersey to support TrumpCare even though he knew over 33,000 people from our district would lose their insurance.”

A second-term congressman with a background in the insurance industry, MacArthur has been a lead negotiator between conservative and moderate factions in the House GOP and the Trump White House. In recent weeks, he has become a lightning rod for criticism from Democrats and conservative and liberal groups. The Democratic Congressional Campaign Committee has placed MacArthur on its list of targets for the 2018 cycle.

MacArthur, who amassed a fortune in the insurance business, would be a formidable foe for any challenger. He contributed $5 million to his own campaign in 2014 and raised $232,590 in the first quarter of 2017, according to his most recent FEC filing.

Kim, 34, is a Rhodes scholar who spent five months in 2011 as part of a team of career diplomats in Afghanistan who advised Petraeus, at that time the commander of the International Security Assistance Force.

“Our job was to prepare him for all of his meetings with Afghan officials, or other leaders who would come through, and other generals,” Kim said in an interview. “What things need to be done, what needs to be changed, be sort of his brain trust in that way, and making sure he had everything he needed to run the largest war in the world at the time.”

He added, “At first I was an anti-war protester in 2003, but then once our country moved to the war, I was really trying to think through, ‘How can we as a country get through this? How can we do this in the way that is most responsible?”

Kim also advised Petraeus’s succesor, Gen. John Allen, and then served on Obama’s National Security Council as the point man for all things Iraq and in 2014 turned his focus to ISIS.

“When I started at the White House, I was the only person who was dedicated full-time to Iraq,” he said. “My job was to know as much as humanly possible about what was going on, to be able to filter the information to the president, vice president, national security advisers and other key officials.”

Islamic State fighters took the Iraqi city of Fallujah in 2014. In an interview with the New Yorker magazine around that time, Obama seemed to dismiss the combatants as a junior varsity team and said the dominant terrorist group at that time, al-Qaeda, had been decimated under his watch. “If a JV team puts on Lakers uniforms, that doesn’t make them Kobe Bryant,” Obama told the New Yorker.

“No comment as to Mr. Kim’s potential candidacy,” Russell wrote in an email. “However, we are curious as to whether he still believes ISIS is the JV team?”

Kim said his proudest moment on the council was in the summer of 2013, when ISIS forces were threatening tens of thousands of people in the Sinjar Mountains. He was part of the team coordinating airstrikes and humanitarian relief.

“There was an imminent genocide,” he said. “There was a crisis and only the United States was in a position to help these tens of thousands of people. … It wasn’t about Democrats or Republicans, it was about getting the job done.”

MacArthur represents a swing district that covers parts of Burlington and Ocean counties, with 150,000 registered Democratic voters and 140,000 Republicans, state records show. Voters there went for President Trump over Hillary Clinton in the November elections, but Obama won there twice and the seat was held by John Adler, a Democrat, from 2009 to 2011.

Kim, the son of South Korean immigrants, grew up in Marlton and Cherry Hill. He attended Deep Springs College in the middle of the California desert for two years, then the University of Chicago. He was a Truman scholar and an intern at USAID. He studied U.S. policy on Iraq in the 1980s and ’90s during his time as a Rhodes scholar at Oxford, and met his future wife there.

A Washington, D.C., resident who has a 19-month-old son, Kim and his family are moving back to Marlton, he said. He plays the cello, is recording a folk guitar album and is working on a fiction novel in his spare time.

The latest MacArthur draft of the American Health Care Act, the GOP bill to replace Obamacare, has gained support from the conservative Freedom Caucus in the House. Its members declined to support the previous version of the bill, and House Speaker Paul Ryan pulled it before a vote in March.

In its current form, the legislation would allow states to get waivers from the feds on some requirements that insurers cover maternity services, mental health, and addiction treatment services. Insurers would also be able to charge higher premiums for some people with pre-existing health issues, provided their state had a “high-risk pool” set up for sick consumers or shouldered part of the cost for their expenses through a separate program.

Republicans say the changes would drive down premiums, although some including Reps. Leonard Lance (R-7) and Frank LoBiondo (R-2) say they will continue to oppose the bill because of the impact it would have on New Jersey residents’ coverage. Democrats say the most recent amendments would slash coverage rates for vulnerable populations. 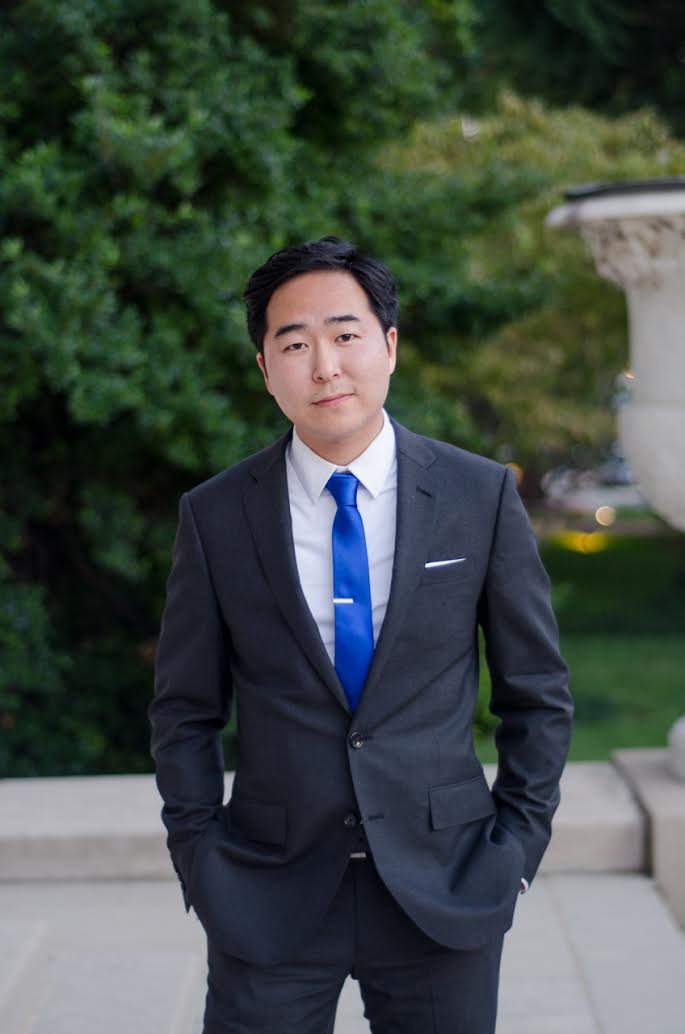