If a tree falls in an empty forest, does it make a sound? By the same token, everybody dies, but without an obituary, how would anyone ever know it? Like almost everything else in the once-honorable profession of what used to be called journalism, the obituary page in your daily newspaper has become a dying breed in a digital age where people have forgotten how to read and famous deaths are indifferently reported minutes after a celebrity passes on, making next-day newspaper reportage obsolete. The New York Times, thank God, is an exception. This is where the classic tradition of honoring the deceased is still carried on valiantly—and often with unexpected wit—by a dedicated handful of unsung heroes on the world’s most comprehensive daily obituary page. You can meet them all in Vanessa Gould’s informative, fascinating and surprisingly funny documentary, Obit.

People who write obits are mostly the same thing as fact checkers, but as this riveting documentary demonstrates, the Times staff that chronicles the passing of both heroes and villains strives to make sure their obits have next to nothing to do with death and everything to do with life. The average time required to compile the facts that make up a life sentence is seven hours before deadline. This is especially challenging when the subject is as complex and beloved as Muhammed Ali or Harper Lee, the world-renowned author of To Kill a Mockingbird. With people as famous as ex-presidents and movie stars, several drafts are prepared and re-edited ahead of time. A certain amount of tedium is attached to the job. You don’t get a Marilyn Monroe every day, but a savvy reporter with a sense of humor has to use his noggin to write about the guy who invented the Slinky. Obit tells how Times equal attention is paid to belly dancers, cartographers, astronauts, serial killers and the man who crossed the Atlantic in a rowboat. Some of the familiar bylines you meet are Bruce Weber, Margalit Fox, William Grimes, and the obit editor, William McDonald, who listens intently to his staff’s about the number of words and column inches they think people like Michael Jackson and Ronald Reagan deserve. Then they go to work and director Gould follows them on their appointed rounds, making millions of phone calls, pleading with survivors for offbeat details and developing the necessary speed reading techniques to pour through tons of news clippings, gossip columns, and death certificates, searching for truth, innuendo, and any detail to make an otherwise ordinary obituary anything but.

One of the most interesting segments in the film is a visit to the dark, dusty depths of the Times morgue, a gallimaufry of yellowed newspaper archives arranged across the height and width of walls in disorganized chaos supervised by rumpled, acerbic Jeff Roth, who will surely someday rate a colorful obit of his own. The files kept on everybody from Josef Stalin’s daughter to David Letterman’s mother symbolize the kind of stuff you used to get every morning from old-fashioned publications in the good old days when daily newspapers were the invaluable information highways to a well-informed life. From so many scattered facts, the obituaries of tomorrow are already being assembled ahead of time for Stephen Sondheim, Jane Fonda, and every Harlem Globetrotter since Meadowlark Lemon.

Unlike other reporters, the frustration for these desk-bound obit writers is that they never get to meet or interview the people they write about because, by the time they start typing, their subjects have already died. Still, they remain undaunted, with coffee pots on the boil to stay awake, looking for striking details that contribute to offbeat narratives, firm in their belief that a good obit is a great story. How do you get a coveted Times obit of your own? Whether you are Elvis Presley or the maître d’ of the Concord Hotel, they all have two things in common—they must be considered important enough to have made an impact—on literature, movies, inventions, discoveries, politics, or homicide—and they all have to be dead.

So do something memorable, and do it fast. Obit implies that the obituary page, like everything else, is fast becoming a dying art. 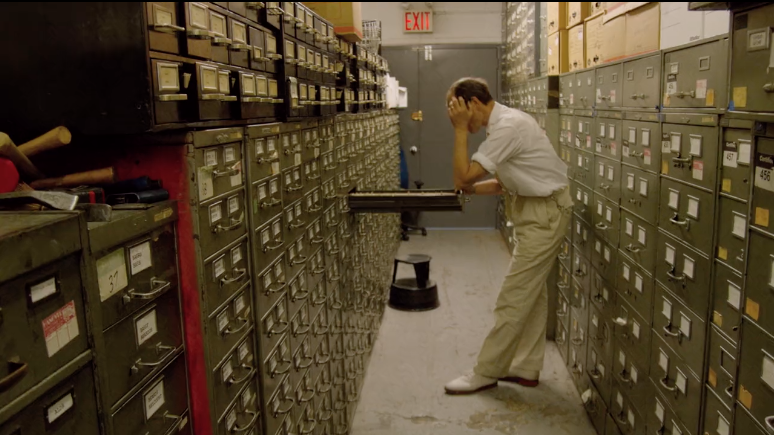