On a mild evening in early March, in an ornate yellow-dinned conference room located on a golf course in Dyker Heights, Brooklyn, Paul Massey took the stage at the Brooklyn GOP Mayoral Candidates Forum. Standing behind a podium, before dozens of local Republicans, Massey—who built one of New York City’s most successful commercial property sales brokerages over the course of a 30-plus-year career in real estate—made his pitch as to why he is the man to unseat Mayor Bill de Blasio in the mayoral election this fall.

“My wife had a lot of trepidation about this,” Massey told the room of his unlikely run for the city’s highest elected office. His wife, Gretchen, was a Hillary Clinton supporter, and Massey relayed an anecdote about how his youngest daughter had burst into the family’s living room after rumors began circulating last winter that Clinton was considering her own run for City Hall. “You’re dead!” Massey’s daughter had said. 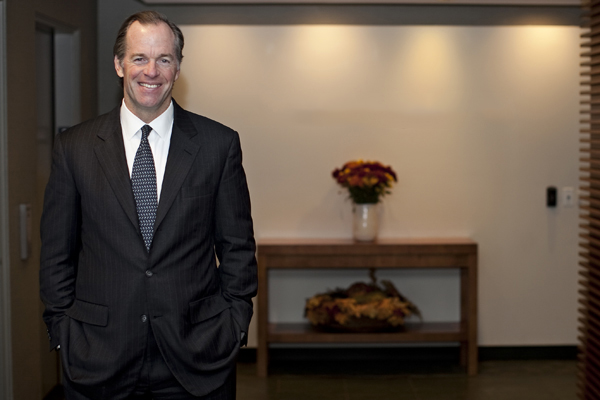