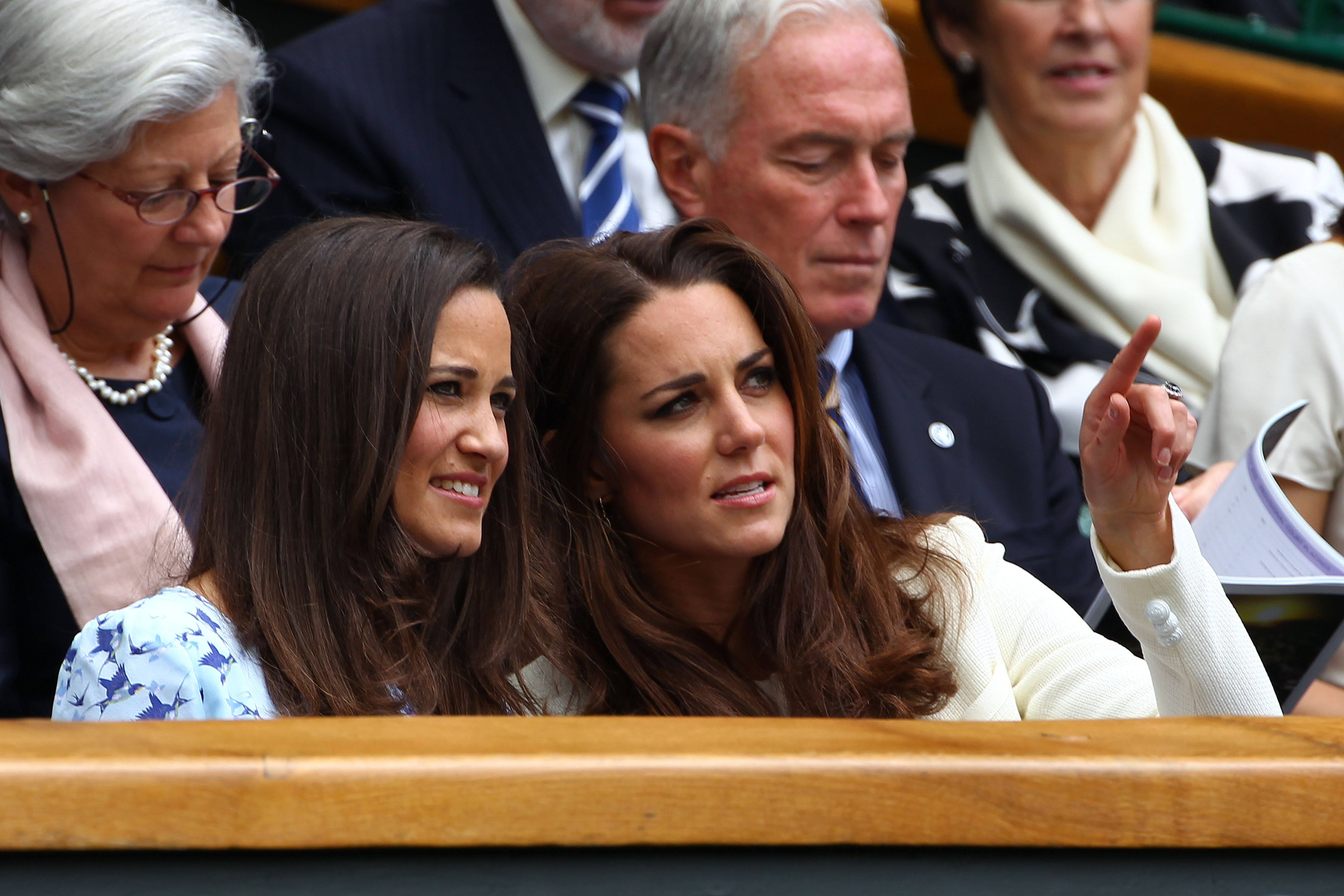 Their faces when they see the strangers coming. Clive Brunskill/Getty Images

Have you always dreamed of attending a royal wedding? Perhaps you’ve longed for one of your own, before Prince Harry’s wedding looked more and more likely. Now is the chance to hop over the pond to attend Pippa Middleton’s nuptials.

With Middleton preparing to marry hedge fund manager James Matthews on May 20, with the royal family in attendance, it’s obviously an extremely exclusive affair. But The Telegraph reports that it might not be quite as elite as it seems.

The Church of England recently announced regular old citizens are officially able to attend celebrity weddings. That is, as long as there’s enough room for them without presenting any danger. Hopefully the residents don’t mind standing room only.

While the St. Mark’s Church in Englefield, Berkshire, where Middleton will tie the knot, is on a private estate, it’s still a public ceremony. It sounds like a new Wedding Crashers movie, only with a royal twist. Locals are already plotting their wedding watching accordingly. 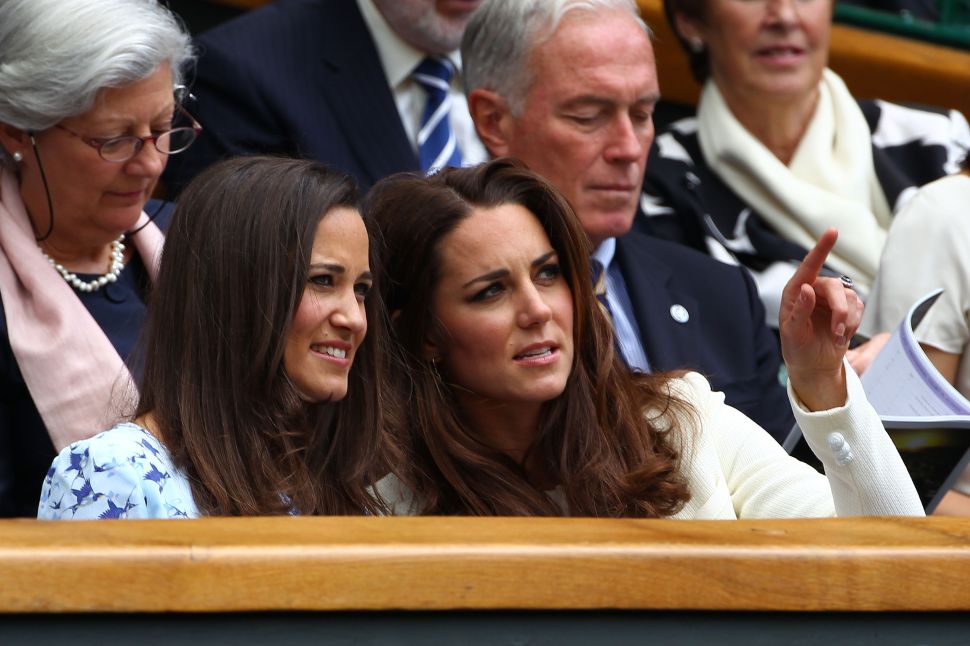