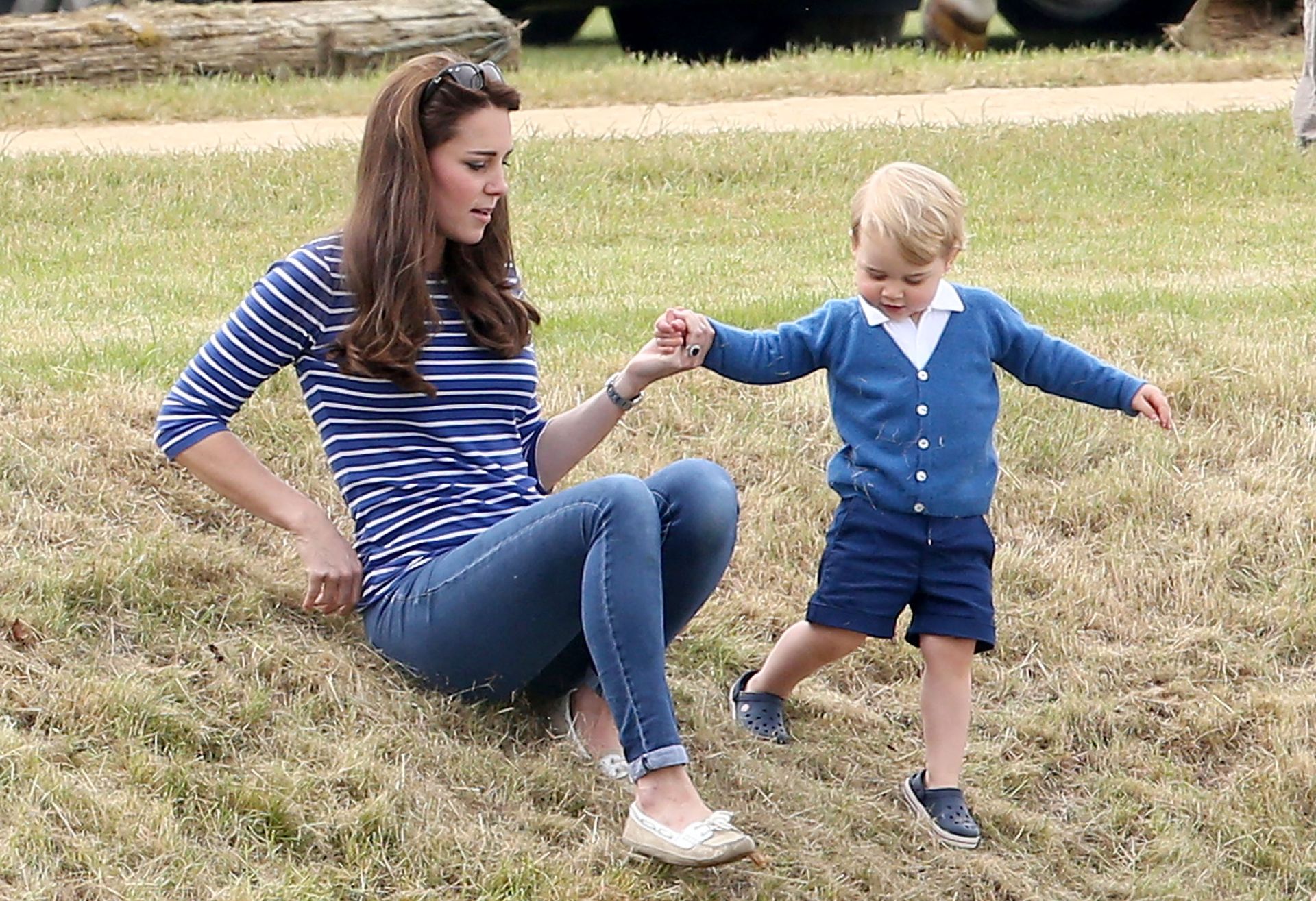 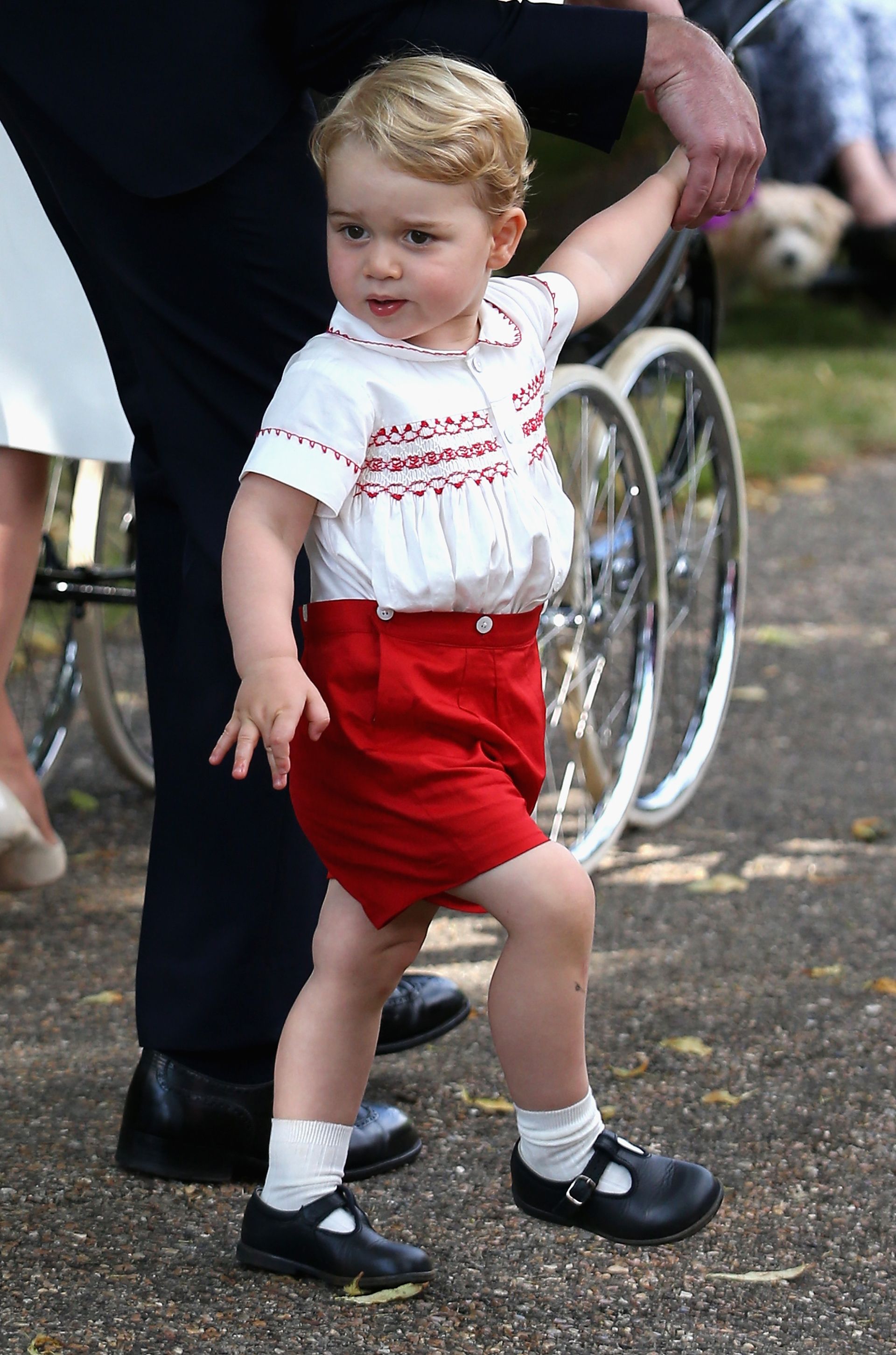 He's a trendsetter all on his own - click through to see the cutest and chicest mother-son moments.
Chris Jackson/Getty Images 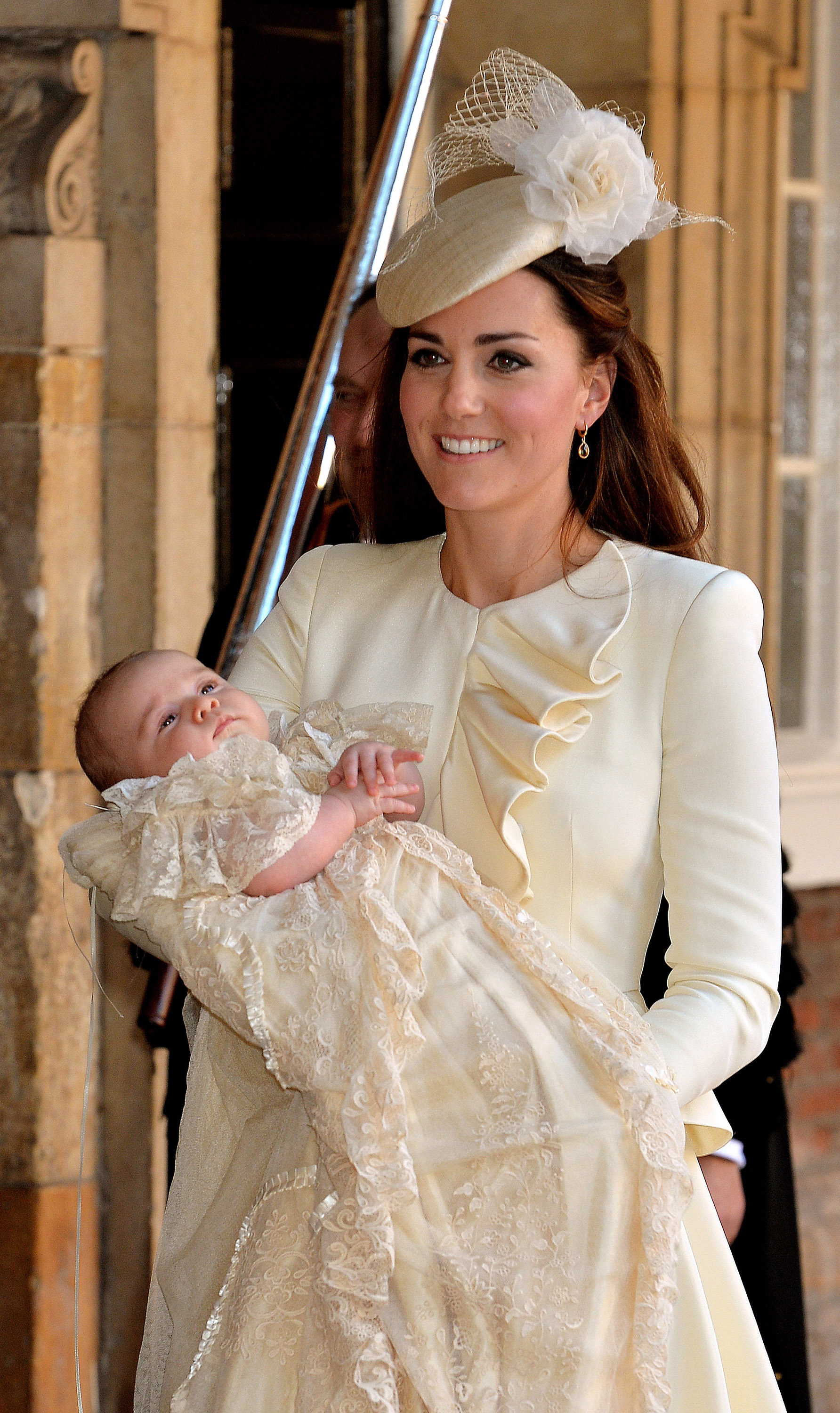 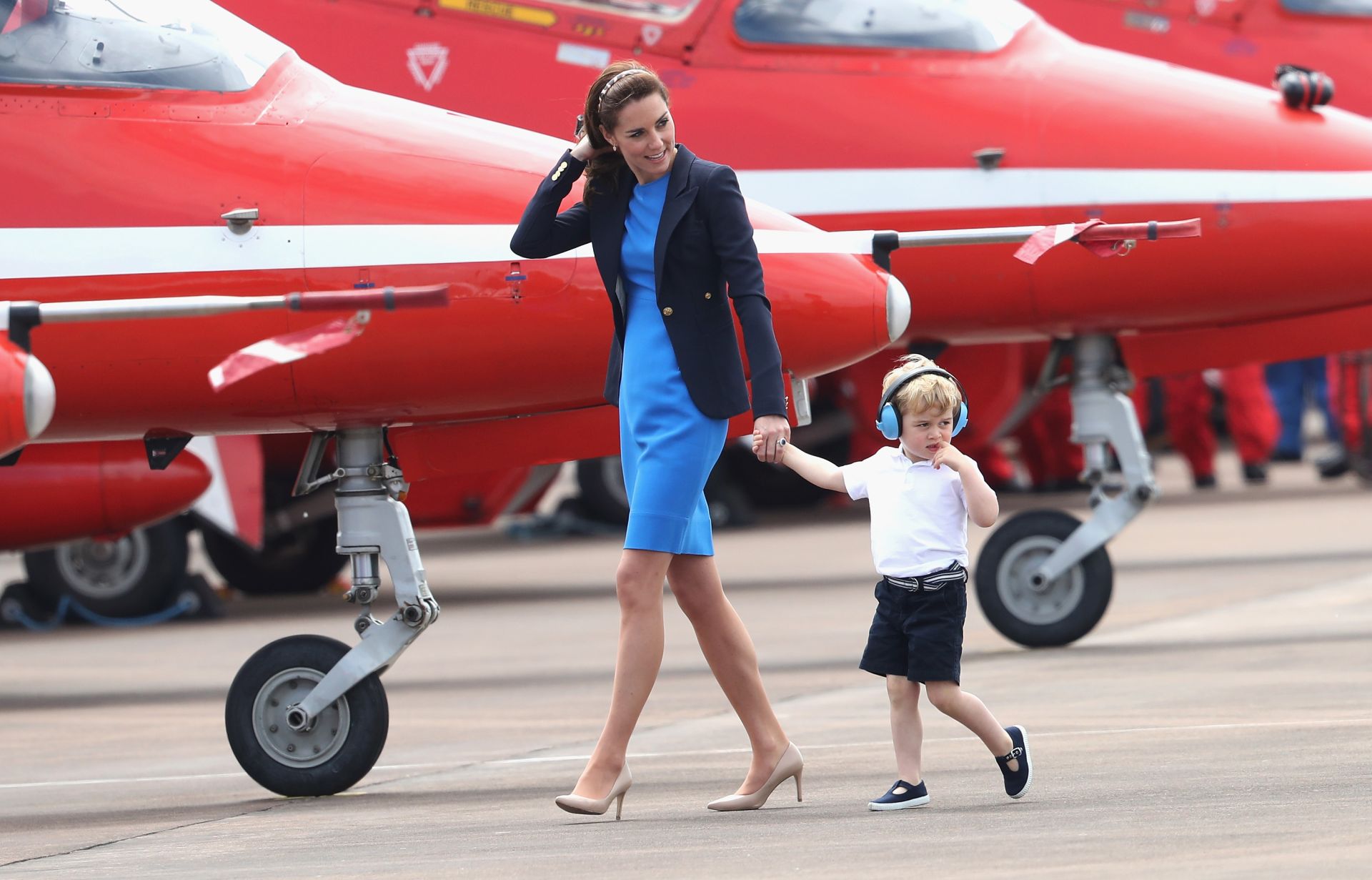 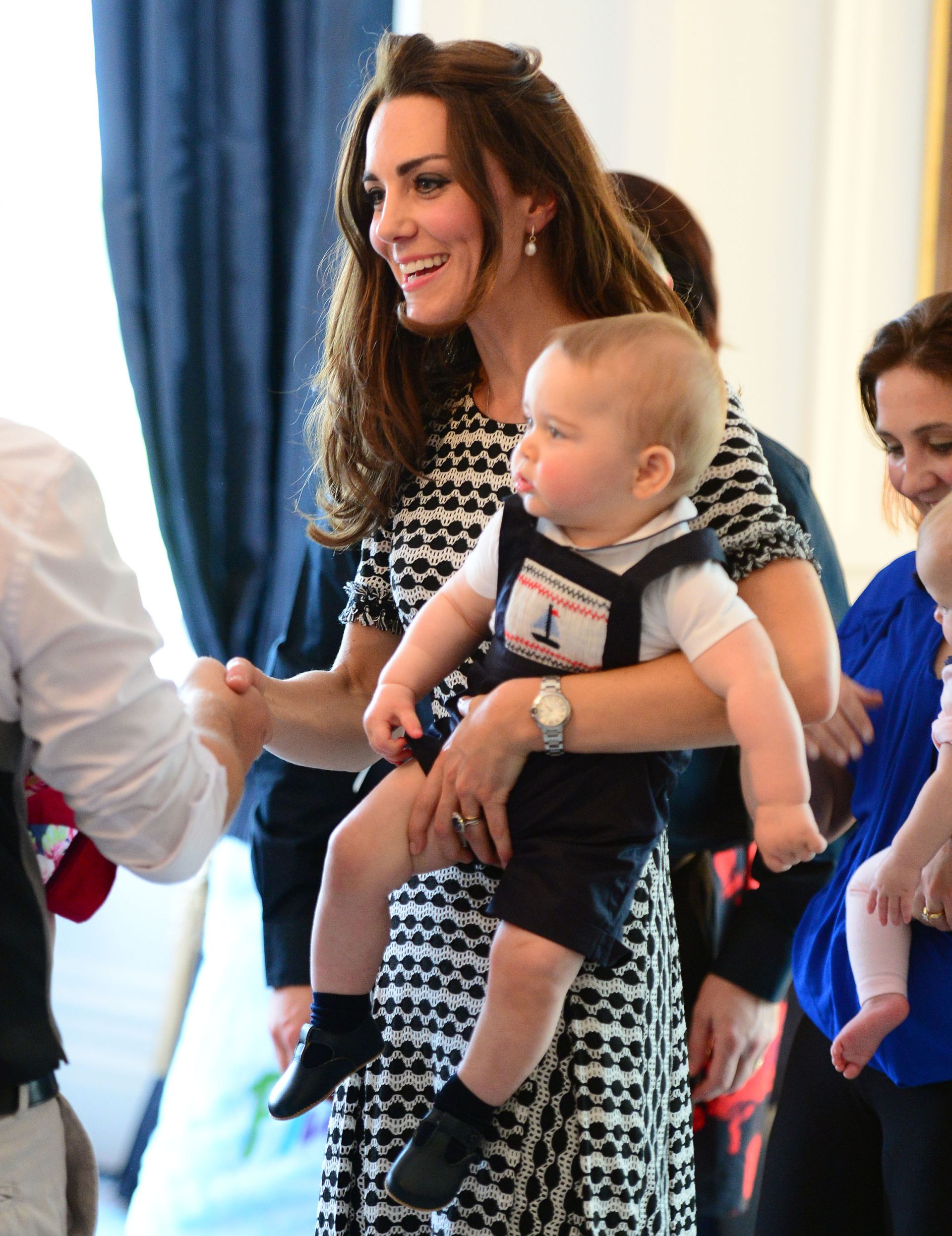 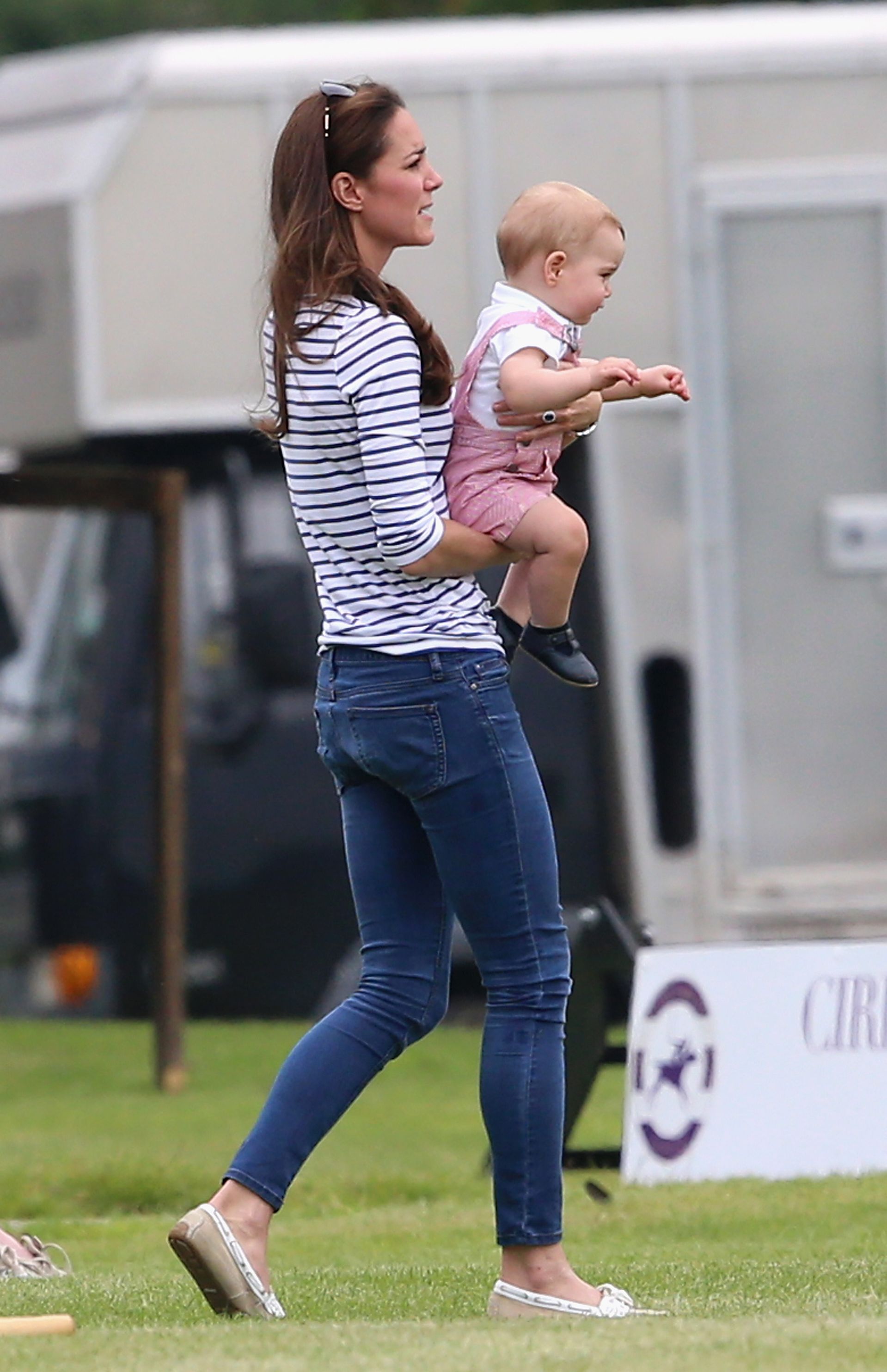 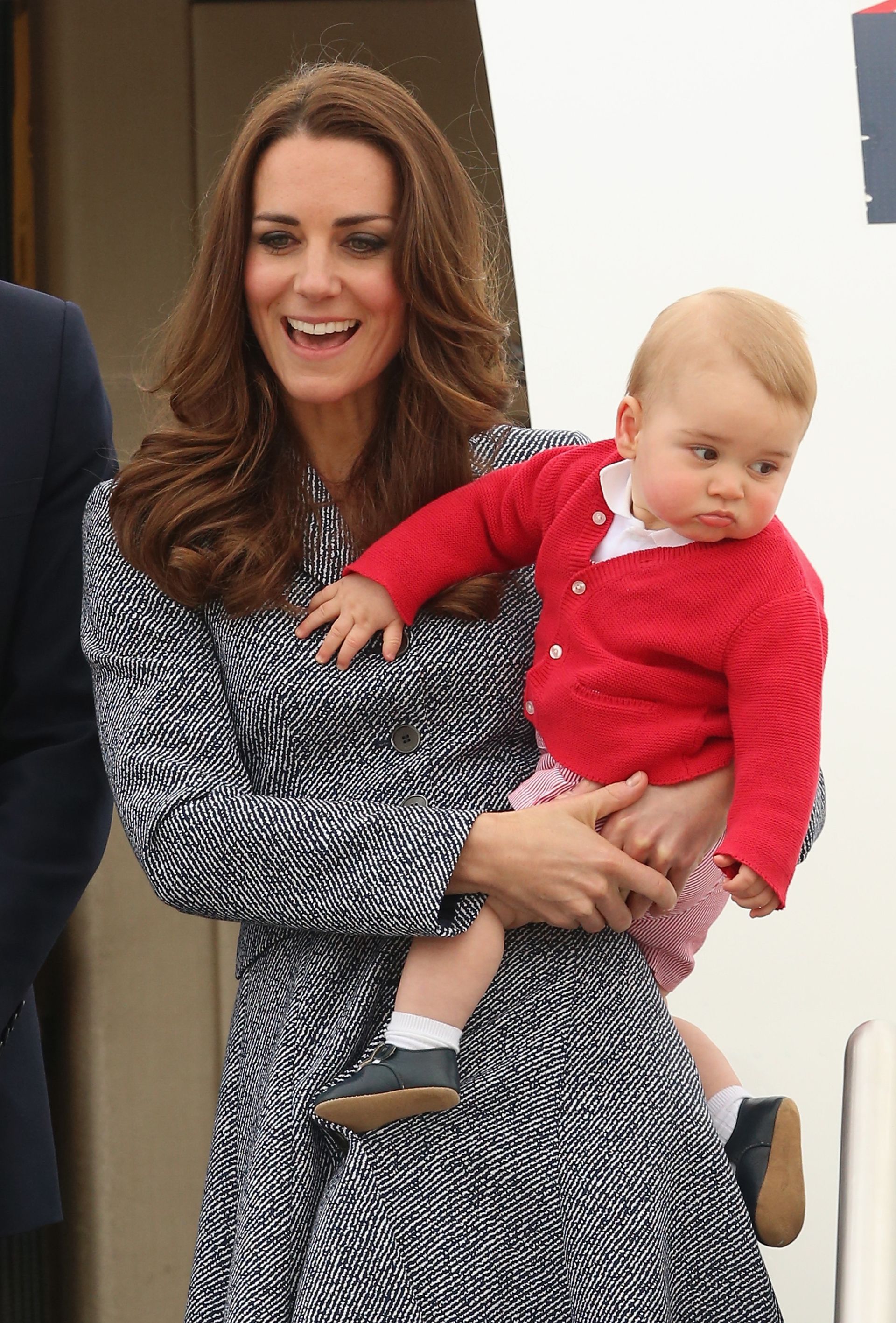 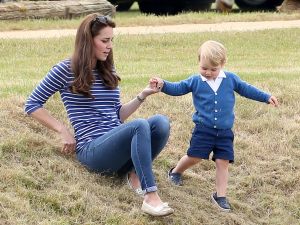 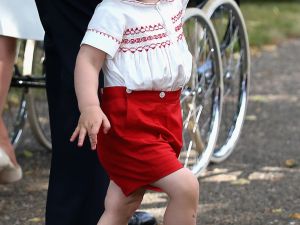 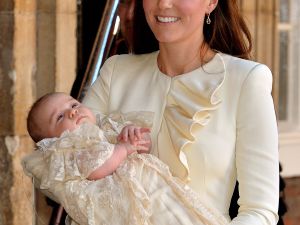 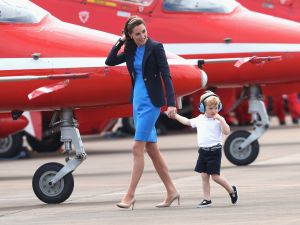 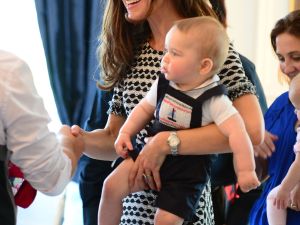 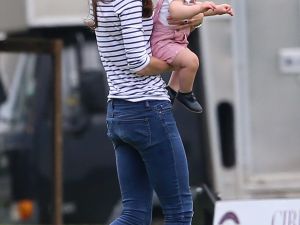 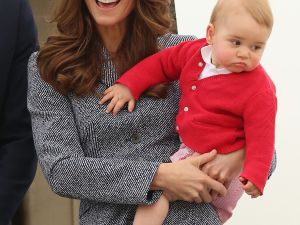 We already knew that the Kate Middleton effect is a very real force in the retail sphere. Nearly every item of clothing that the Duchess of Cambridge wears sells out in minutes (remember her Issa engagement dress?). She’s even spawned Instagram accounts dedicated to emulating her every sartorial choice. And it seems her influencer-like ability has been passed down to her adorable son, Prince George.

In the time since Kensington Palace announced the future King of England will be attending Thomas’s Battersea School in London, there’s been a “dramatic surge” in interested property buyers in the area, per Harper’s Bazaar UK.

Prince George will be attending the school starting in September 2017, and apparently, there’s been a 60 percent increase in inquiries from families looking for nearby homes in the £4 million and up range (that’s over $5 million). A number of the potential buyers have explicitly expressed the “draw of the royal connection” that the area will soon have.

Perhaps they’re hoping for playdates with Prince George, once the royal family officially moves to London and into their renovated living quarters at Kensington Palace. That doesn’t seem like it’s too much of a stretch, considering how Kate Middleton told parents at the school she would “[s]ee you at the school gates.”

Prince George is a trendsetter just like his always stylish mom, even seen in the choice of Thomas’s Battersea over the arguably more elite Wetherby School, where Prince William and Prince Harry both went. It seems even the £1.61 million ($2.02 million) average house price in his new school’s area isn’t bothering eager parents.

Attending Thomas’s Battersea alongside the little prince will cost you more than buying a pair of his signature knee socks—it’s approximately £6,000 ($7,600) per term, which translates to about $23,000 a year.

We’re sure this trend will only continue to grow as Prince George and his little sister grow up, even if that Kensington Palace Princess Charlotte collection wasn’t too well received. With the two littlest Cambridges’ official roles in Pippa Middleton’s upcoming wedding, their royal apparel will get definitely get even more attention.