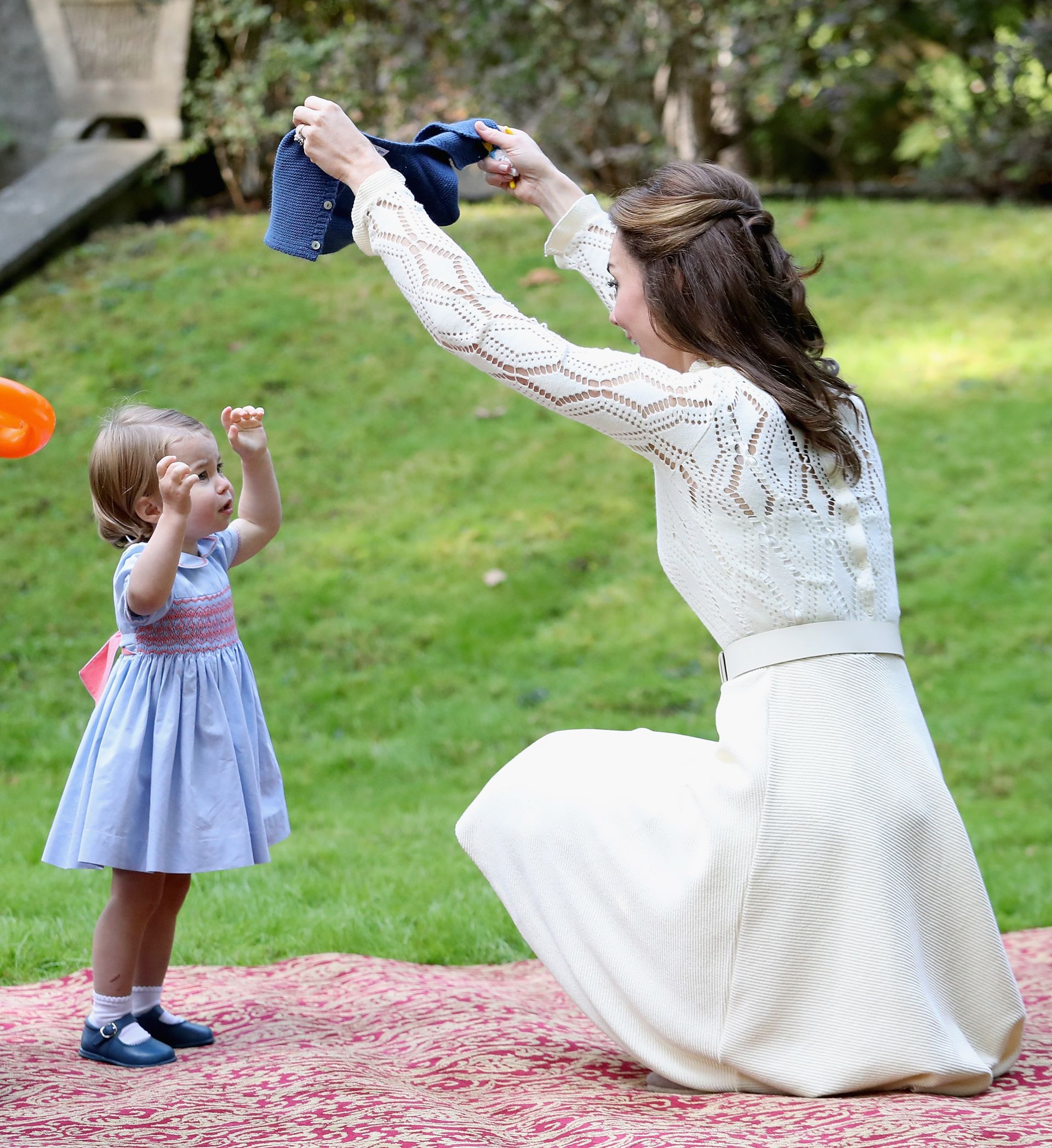 We can't imagine Kate Middleton ever dressing her daughter in most of the gift shop items - click through to see the pink and purple pieces.
Chris Jackson - Pool/Getty Images 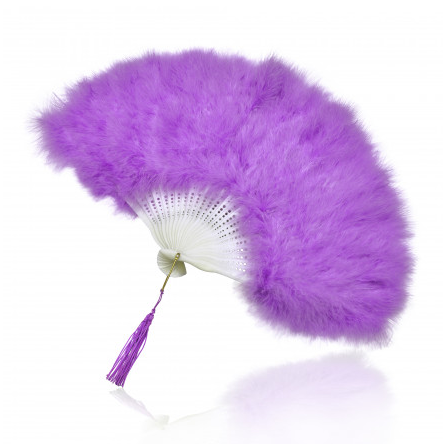 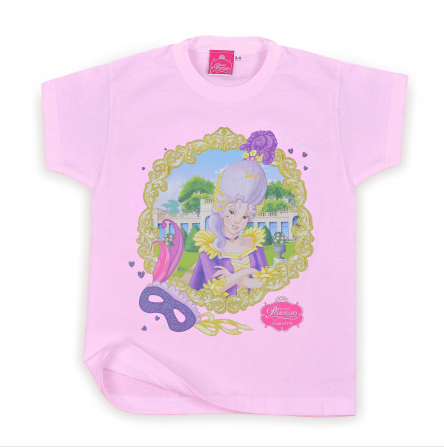 Not sure what to say about this one.
Historic Royal Palaces 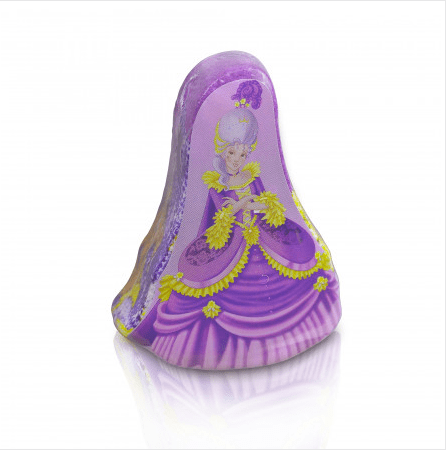 Priced around $4, this magic towel is a necessity for every child!
Historic Royal Palaces
Advertisement 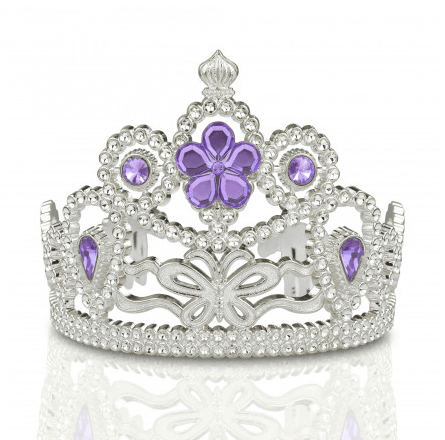 The crown goes for about $5.
Historic Royal Palaces 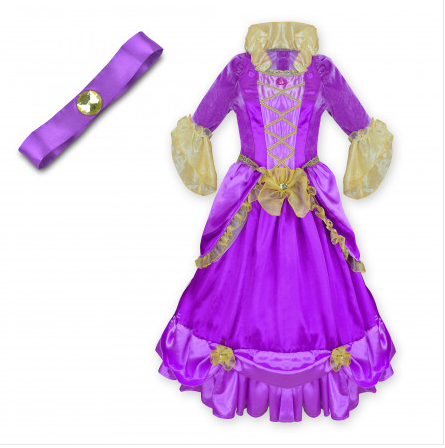 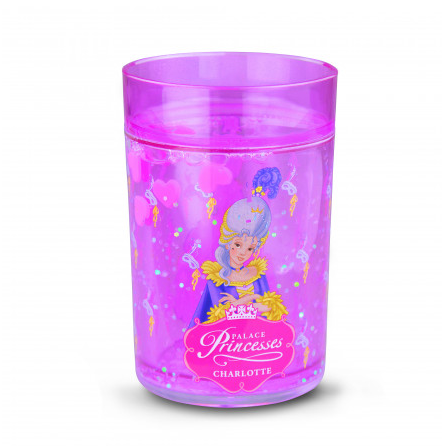 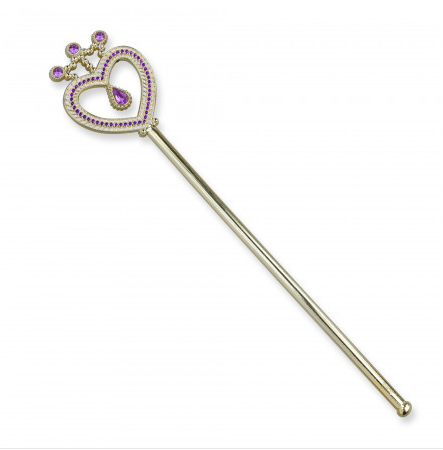 The wand goes for about $4.
Historic Royal Palaces 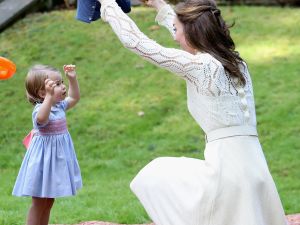 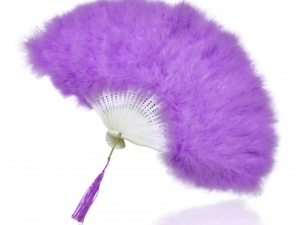 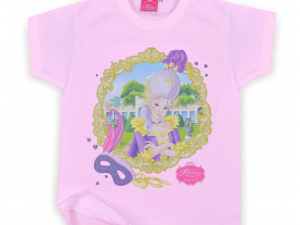 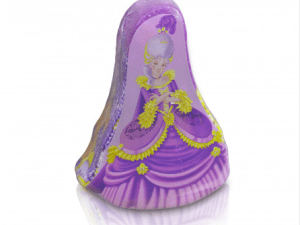 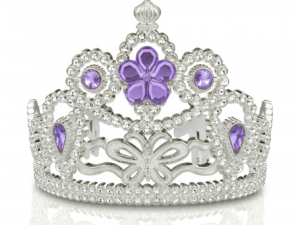 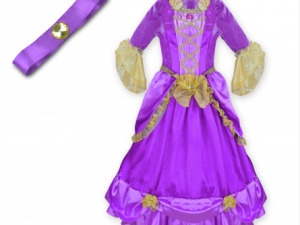 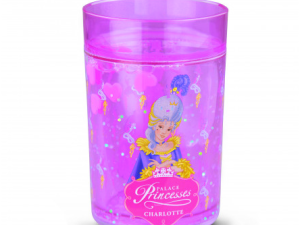 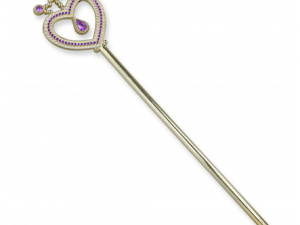 The Historic Royal Palaces Shop is adding a selection of “Princess Charlotte” merchandise to its collection of princess-themed products, to be sold at the Kensington Palace gift shop, and it has received a surprisingly critical response.

The items, which are based on a fictional Princess Charlotte, join the rest of the shop’s “Palace Princesses” collection. The pieces are offered in a mostly purple and pink color scheme, and they include a plastic wand, doll, tiara, pen, glitter cup and lip balms, along with apparel like a t-shirt and an aggressively ruffled princess costume.

Apparently, many were confused by the name of the collection, and thought it was based upon Prince William and Kate Middleton‘s adorable (and always well-dressed) daughter. Critics are saying it’s offensive to try and profit off the “tacky” goods; with the New York Post declaring that the selection “leaves a lot to be desired on the taste front,” and is “more suitable for a pushcart at a street fair.” The Daily Mail noted that the collection “might raise a few more eyebrows with its tawdry colour scheme,” and “[laughs] in the face of gender neutral colours.” Valid.

Kensington Palace, however, assured the public that the collection is not based on the youngest member of the royal family, but is instead about a fictional Princess Charlotte―after all, there have been many royals who share the moniker. “It is entirely coincidental that one of the imaginary characters in the Palace Princesses range shares the same name,” Kensington Palace told the Daily Mail. Also, none of these items, as seen in the slideshow above, look like anything Prince George’s little sister would be caught wearing―we could never imagine Kate Middleton opting for such flashy pieces.

Indeed, the “Palace Princesses” collection has actually been on sale since early 2015, long before the Duke and Duchess of Cambridge’s daughter was born, and there’s also a Princess Elizabeth collection.

“We stock a variety of gifts, products and souvenirs inspired by the history of the palaces in our shops and online,” the palace told Daily Mail, noting that this collection features many fictional princesses that are “inspired by Kensington Palace’s 300-year history.” Perhaps Prince Harry’s girlfriend Meghan Markle will get her own collection sometime in the near future. And we’d love if they rolled out a Prince George collection; one dedicated solely to rompers and knee socks.