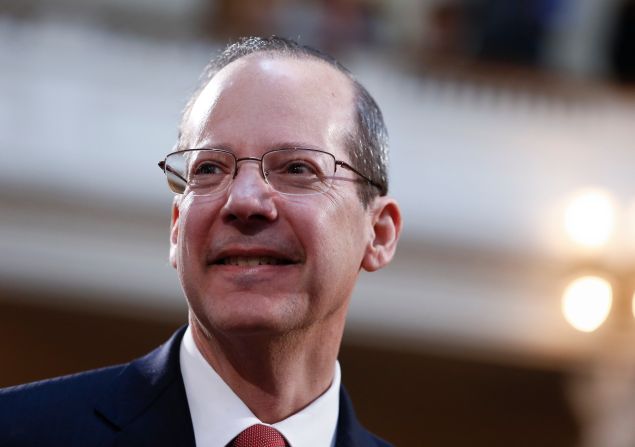 New Jersey’s top judge is asking the Trump administration to refrain from arresting undocumented immigrants in the state’s courthouses.

Such arrests could have a chilling effect on the state’s system of justice, Chief Justice Stuart Rabner of the New Jersey Supreme Court wrote in a letter sent today to Secretary John Kelly of the U.S. Department of Homeland Security.

If ICE agents are arresting immigrants in New Jersey courthouses, witnesses to violent crimes may begin to avoid the courts, domestic violence victims may not testify against their attackers, and families in need of the judicial system may stay away for fear of being deported, among other possible consequences, Rabner warned.

“To ensure the effectiveness of our system of justice, courthouses must be viewed as a safe forum,” Rabner wrote. “Enforcement actions by ICE agents inside courthouses would produce the opposite result and effectively deny access to the courts.”

New Jersey law enforcement and court officials have complied with requests to detain some individuals who are on ICE’s radar. “That practice is different from carrying out a public arrest in a courthouse for a civil immigration violation, which sends a chilling message,” Rabner wrote.

Assembly Speaker Vincent Prieto (D) said Rabner was right to call for an immigration safe zone around the state’s courthouses.

“Studies have consistently shown that this type of hard-line approach is counterproductive because it promotes fear and dissuades undocumented immigrants from coming forward to report crimes or to assist the criminal justice system,” Prieto said in a statement. “Undocumented immigrants are routinely marginalized in many ways, but they should never have to feel unsafe merely for reporting or speaking out against crimes and injustices.”

“I do not believe now, nor have I ever believed, that it is appropriate for the chief justice of the state of New Jersey to be attempting to dictate law enforcement policy to federal agencies,” Christie said in a statement.

ICE is currently barred from enforcing immigration laws in schools and houses of worship, and courthouses should be added to the list, Rabner wrote. The chief justice, first appointed to the court by Democratic Gov. Jon Corzine in 2007 and then renewed for a tenured term by Christie in 2014, formerly served as a federal prosecutor and state attorney general.

“Courthouses should not be used as bait in the necessary enforcement of our country’s immigration laws,” she wrote.

Kelly and U.S. Attorney General Jeff Sessions responded by admonishing Cantil-Sakauye, objecting to her use of the word “stalking.”

“As the chief judicial officer of the state of California, your characterization of federal law enforcement is particularly troubling,” Kelly and Sessions wrote. 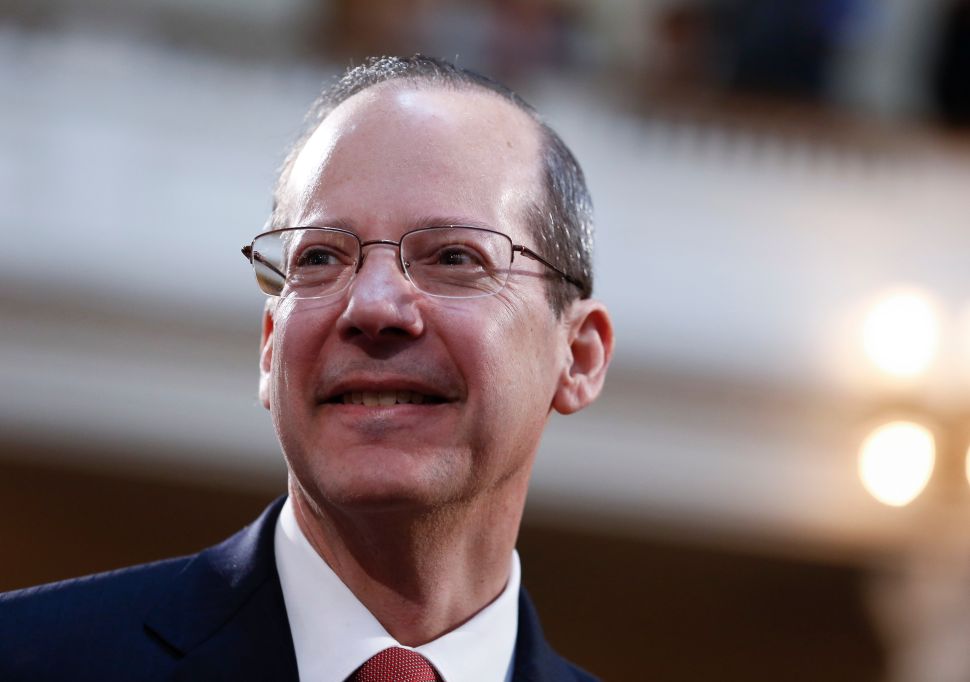