The murder of an unarmed police officer in Parliament last month has sparked a debate about why British cops don’t routinely carry guns. Shockingly, the main reason police are unarmed is because the officers refuse to carry guns. They have a sensible reason for not wanting guns, but it’s depressing.

Every time someone is shot by the police in the UK, the case is referred to the Independent Police Complaints Commission (IPCC). In practice, this means the officer is investigated by his professional standards body automatically and can face the sack and prosecution if it rules against him.

These investigations are lengthy, stressful, and carry a huge amount of risk for the officer concerned. In fact, they are so feared that not only do the police refuse to be routinely armed, specialist firearms teams struggle to find candidates willing to do the job.

Roles within the firearms teams are voluntary, and officers are permitted to hand in their weapons at any time. This gives them the defacto right to strike, which is illegal for other officers. There was talk of it happening on one occasion recently.

In 2002, the Metropolitan Police developed a tactic called Operation Kratos to deal with suicide bombers. Kratos was created with the assistance of the Israeli security forces, who made the point that the only effective way to prevent a suicide bomber from detonating was to fatally shoot him. So, the policy was to shoot suspected suicide bombers before they had a chance to detonate. They would not be stopped, searched or warned.

Once the Kratos order was enacted, the suspect would be gunned down with soft tipped bullets designed to bounce around inside their skulls rather than exit and risk harm to the public.

In 2005, police mistook Brazilian illegal immigrant Jean Charles de Menezes for a known terrorist. Gold command on the day was Police Commander Cressida Dick who called in firearms officers and invoked the Kratos protocol because de Menezes was entering Stockwell Tube Station. Officers dutifully shot him, without warning. Senior officers including Cressida Dick attempted to blame the firearms officers for the death of de Menezes. They told the IPCC that the officers in question should have challenged de Menezes and offered him the chance to be arrested rather than shot.

Had the Metropolitan Police leadership gotten their way, the firearms officers would have lost everything—despite having done nothing wrong. Firearms officers questioned if being part of these teams was a wise career choice given the risks they faced—both physically and at the hands of their own leadership. A strike was averted, but to this day most officers oppose carrying guns.

To be clear, police have worked out that it’s safer to be unarmed when fighting thugs and terrorists than it is to risk being hung out to dry by their leadership and the IPCC.

What a sorry state of affairs, not least because Dick was later given a medal and promoted to commissioner of the Met. She is clearly more adept at dodging the blame than her colleagues are! 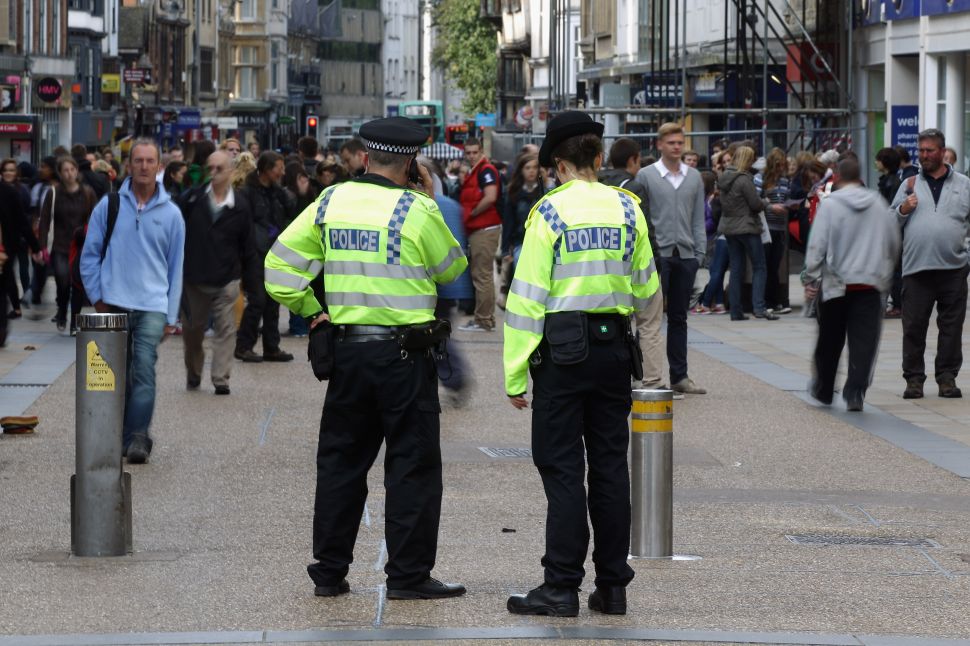