In 2013, Senate Majority Leader Harry Reid used the “nuclear option” to call for a vote to change the rules of the Senate with a simple majority. His call won 52-48, with only three Democrats voting in opposition to the rule change that eliminated the ability to filibuster any presidential nominees except the United States Supreme Court. “This is the way it has to be,” Reid said. Former President Barack Obama supported Reid’s rule change, citing that Republicans used the filibuster more often than the historical average in order to prevent confirmation of his nominees.

Senate Minority Leader Mitch McConnell vowed revenge and hoped to recoup a majority in the Senate in the upcoming 2014 elections, which they successfully did. Reid’s decision proved to bear short term benefits for Democrats; it set the precedent for McConnell to apply the same option to push through President Donald Trump’s nominee to the Supreme Court, Neil Gorsuch.

Thanks to all of you who encouraged me to consider filibuster reform. It had to be done.

McConnell recently promised not to kill the filibuster for legislation, though Politico reported he “argued that using the nuclear option to confirm Supreme Court nominee Neil Gorsuch later this week merely restores what had been the custom in the Senate before a war over judicial nominations flared up during the George W. Bush administration.” The nuclear option was averted in 2005 over several of Bush’s court picks, but Reid’s use of it in 2013 allowed several of Trump’s nominees to barely get confirmation in the Senate with a simple majority. Now, Republicans used the power to change the rules again to apply this simple majority rule to the Supreme Court nomination.

The Democratic Party threatened to filibuster the vote, but with the use of the nuclear option, Republicans are now able to confirm Gorsuch. The Democratic Party is powerless in this scenario. The filibuster was once a tool to ensure that any legislation or nominees approved by the Senate received at least some bipartisan support. Reid set a dangerous precedent in changing the rules to weaken the filibuster, and now the Republicans have scaled it back even further to fulfill their own agenda. Given the highly polarized dysfunction of the Senate, it’s likely only a matter of time before the filibuster is rendered meaningless if it gets applied to legislation. 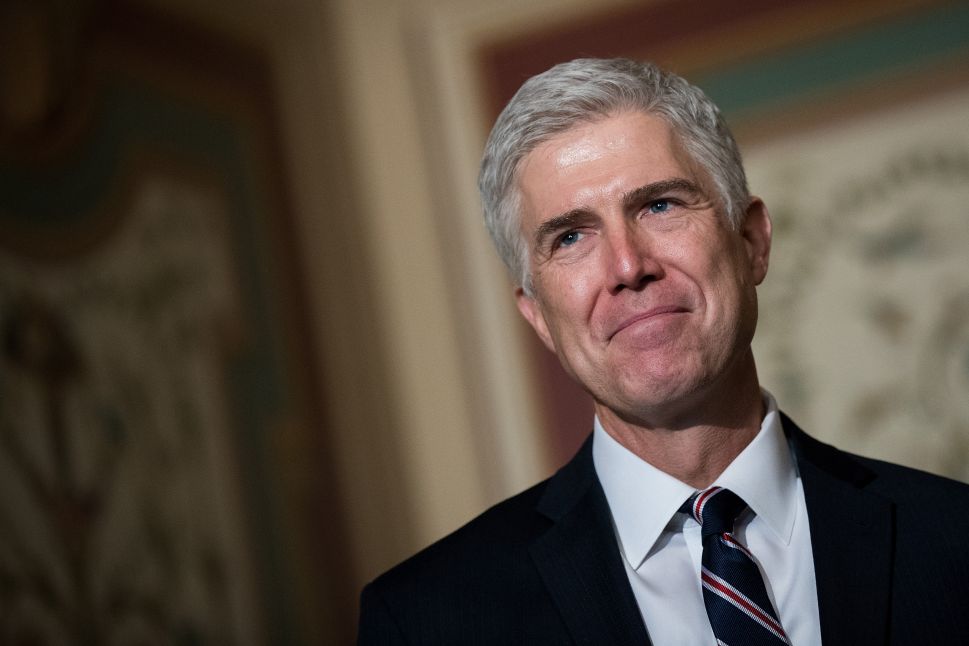