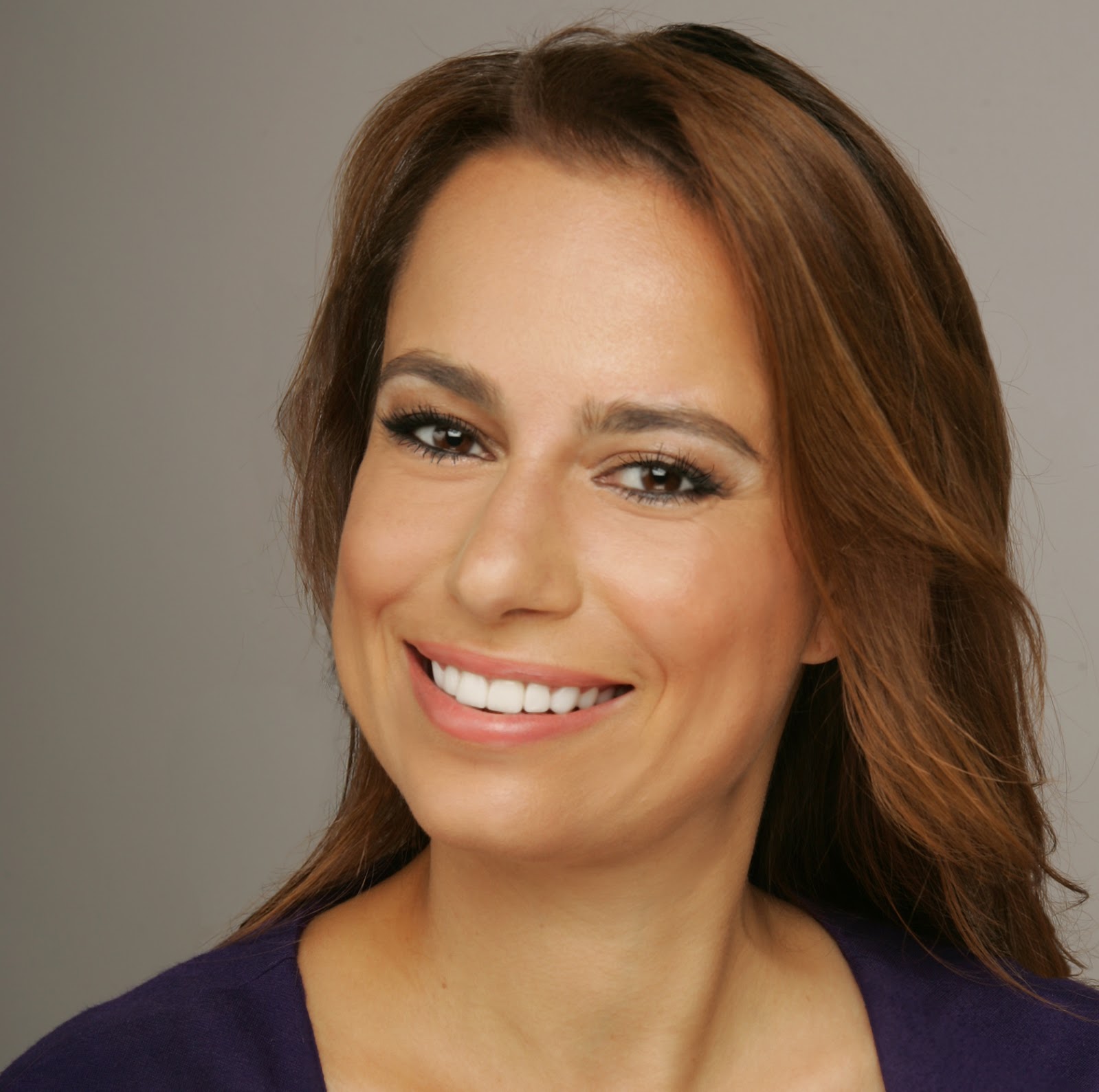 Roginsky is a Democratic strategist and contributor to Fox News. Google Plus

Julie Roginsky, a senior strategist for New Jersey gubernatorial candidate Phil Murphy, on Monday filed a lawsuit alleging that former Fox News CEO Roger Ailes made inappropriate sexual advances toward her. Roginsky—who has had a contract with the network since 2011—also alleges in her lawsuit that she faced retaliation from Fox News executives including current company co-president Bill Shine for refusing Ailes’s advances and complaining about the advances.

The lawsuit states that Roginsky’s “deserved promotion to a regular spot hosting” Fox’s “The Five” was deemed as “contingent upon having a sexual relationship with Ailes.” According to Roginsky’s filing, when she refused, she was denied the position. Roginsky’s lawsuit claims that Shine “aided and abetted Ailes’ acts of retaliation and harassment.”

The lawsuit also claims that Roginsky was the victim of retaliation because she “refused to malign Gretchen Carlson,” another Fox News employee who in 2016 filed a lawsuit against Ailes for sexual harassment. Carlson’s lawsuit was eventually settled for $20 million. Following Carlson’s 2016 lawsuit, Ailes left Fox News with a $40 million exit package. Roginsky is being represented by the same attorney —Nancy Erika Smith of Smith Mullin—that represented Carlson.

Roginsky is a Democratic strategist who has advised for elected officials including U.S. Senator Cory Booker. Currently, Roginsky is advising Murphy as he pursues the Democratic nomination for New Jersey governor.

Murphy released the following statement regarding Roginsky’s lawsuit: “I have known and worked with Julie for a number of years. She is smart, hard-working and fiercely loyal. She is the consummate professional, but more importantly she is a wonderful mother who always puts family first. I fully support Julie.” 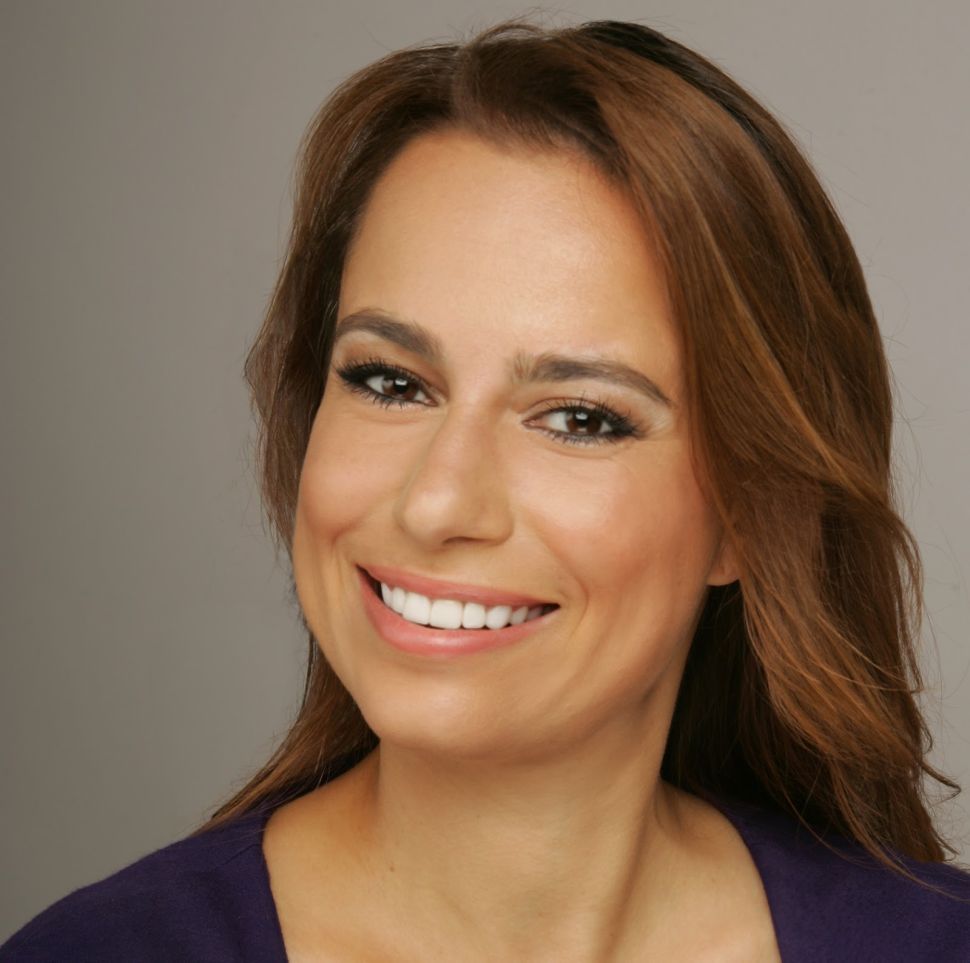