Following every RuPaul’s Drag Race, the Observer gets the scoop from one of the contestants. Next up: Kimora Blac.

Observer: The show portrayed you as having a bit of an attitude. Was that just confidence and experience coming through?

Kimora Blac: I don’t think it was attitude. That was me in competition mode. When you’re on the show with 13 girls, you can’t really hold back. At the same time, I was dealing with myself. I’m a very expressive person and the camera did their jobs. I’m one of the nicest on the show.  I just have RBF.

You didn’t seem worried at all about lip-syncing against Jaymes. Were you nervous about Aja?

I was just nervous about the song. I didn’t recognize it and I was just thinking about remembering the lyrics. It was just me focusing on the song. Half those songs are older than me.

You’re a seasoned performer. Is there any part of you that, although it sucks to be on the bottom, at least sees this as an opportunity to show the audience your performance skills?

Definitely. I’m a performer and this season has a lot of “look” queens. I thought this was a time to show that I am more than a look.  Sometimes people are surprised that I’m not more than just a look. There wasn’t room to show more than I wanted to.

When you walked in the room the first day, who did you think was your biggest competition?

My biggest competition was my sister Trinity, which is crazy because we have the closest bond. As soon as I saw her, I thought, well let the competition begin.

Who were you thinking of doing for Snatch Game?

Melania Trump! First off, she’s hilarious in every positive and negative way. I wish you could have seen it.

I’m sure the fans are going to making comparisons between you and Gia Gunn. Is that a fair comparison to make?

I don’t think it’s fair at all. It’s actually a little rude. Not just because of our looks. The world has a lot to learn. In this community, we’re so quick to compare people. People should be judged on their own merits.

What did you think after you watched the episode and heard the snide comments from Michelle Visage?

I respect Michelle. I don’t have any issues. I’ve seen all eight seasons and I get the game. Everyone has their opinions.  Some are helpful and some aren’t. 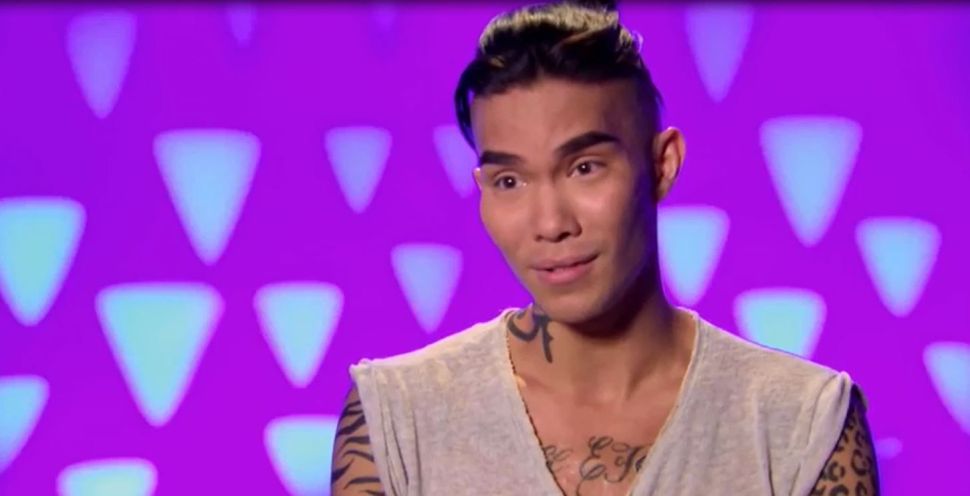