I read those words on my phone as I was walking through the gates of the Roman Coliseum on a tour with my family. The first thought I had when I learned that Russ, the 57-year-old Jersey City Republican Chair, and another Jersey City Republican figure, Marie Tauro, were apparently killed by an off-duty jail guard in a hit-and-run, was sadness that my 1-year old son, who was at the moment restless on my back in his baby-carrier, will live his entire life never knowing Russ.

It was appropriate that I heard Russ was gone as I entered the most famous arena in history. Russ’ ancient Roman ancestors may have been gladiators, but he wasn’t. Rather, he enjoyed being the gladiator trainer, the guy who spent countless hours instructing future champions and vanquished alike in the fine arts of political parrying and lunging.

Russ wasn’t the tallest guy in a crowd and he wasn’t the sort who sought attention in a room full of people, a trait rarely found in Jersey politics. But he was the guy who knew what was happening at every level of government at all times. He knew everyone’s name and story, from the governor to the people volunteering for the phone banks. And he could accurately predict just about every election in New Jersey, a skill that comes from knowing every inch of the Garden State.

I first met Russ the summer after high school in 1990. I was an intern for Sen. Gerald Cardinale (R-39) and Russ was his political director. We ended up working on several campaigns together, including my own races for Fort Lee council and the New Jersey Assembly. When I think of him, he is in the back room of Janice and Mike Worner’s print shop in Dumont crafting campaign pieces until the wee hours of the morning in the days before an election.

Gosh, he loved the Yankees.

He had a distinct Jersey City accent. He would call you up and say, “Yeah, hey, it’s me,” and you knew it was Russ because who else sounded like that? A few of us would call each other saying those words in that accent. We were his fan club. I called my best friend the other day and left him a message, “Yeah, hey, it’s me” and that was it. No need for further explanation.

When consultant Rick Shaftan heard Russ was being referred to as a political “activist,” Shaftan corrected the person. Russ was an “operative.” He would have hated “activist.” Many people come to politics with an ideology only to compromise it as they gained experience. Russ’ ideology only got stronger over time as the result of his experience.

He was a realist and that made him one of the only honest idealists you would meet in Jersey politics.

Shortly after I heard Russ was killed, I called Assemblyman Bob Auth (R-39). Russ and Bob didn’t just work on campaigns together, they also used to teach English classes to immigrants in Hudson County.

Bob recounted how his wife was being challenged for her county committee seat in Old Tappan. They met up at a diner and in a few minutes, Russ wrote several campaign pieces on the back of a napkin that were then turned into mailers. Bob’s wife won that race handily.

It still isn’t real that Russ has died.

“You know when it will sink in? When you pick up the phone to call him looking for advice or answers to something,” Bob said. “That’s when you’ll know he’s gone.”

The last conversation I had with Russ, he was trying to get me to go to a Jersey City Republican meeting where he was chair. It would be a fun time, he promised, even if the odds are always against them.

Russ now has the best seat at Yankee Stadium. The sky is always blue and the temperature is just right. He’s probably giving Babe Ruth and Joe DiMaggio some advice.

If they know what’s good for them, they would listen. Russ Maffei always knew what he was talking about. 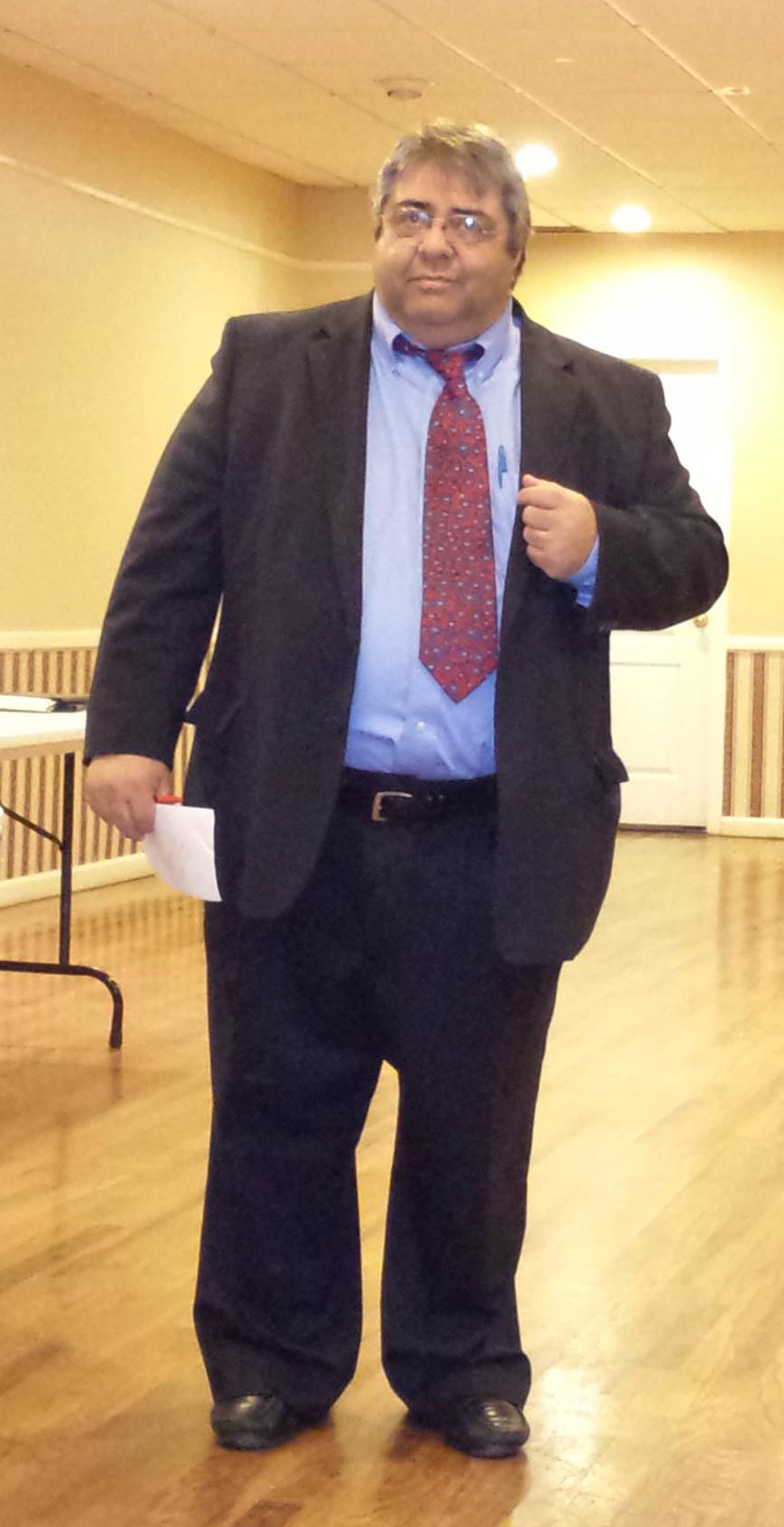