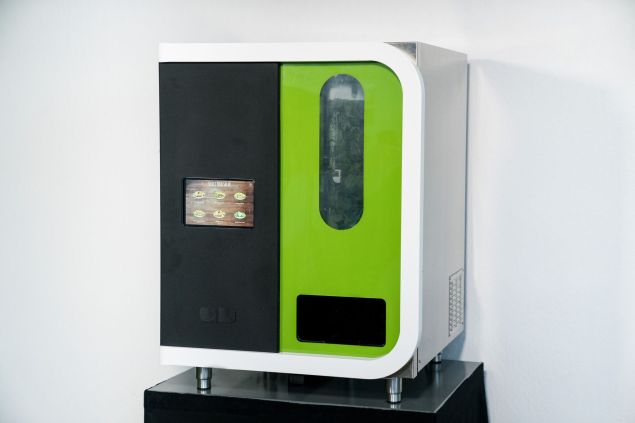 Would you be happier with your sad desk salad if a robot prepared it for you?

That’s the idea behind Chowbotics, a startup developing robots for food service. The company’s first product is Sally the Salad Robot, which can make 1,000 different types of salads using 21 ingredients that change depending on what’s seasonally available.

Sally was the brainchild of Dr. Deepak Sekar, who received his PhD from Georgia Tech and has worked at tech companies including SanDisk and Rambus. He spent a lot of time cooking his meals during the week, and his initial idea was to create a robot which could cook the Indian food he and his wife ate at home. But when he consulted with a friend who worked as a chef, he decided to switch his focus.

“He told me that restaurants need robots a lot more than home users do,” Sekar told the Observer.

Sally employs a touchscreen so users can customize their salad with vegetable, protein and dressing options. It tosses the salad for you, and also shows the exact number of calories in each dish.

Among Sally’s benefits, according to Sekar, is that it eliminates the health and safety issues associated with salad bars.

“It’s a lot more hygienic, since there’s no dirty hands in the food,” he said.

Sally is available 24/7—”it doesn’t need to sleep,” Sekar joked. He said this makes it ideal for offices and airports, where people stay late at night without many fresh food options. 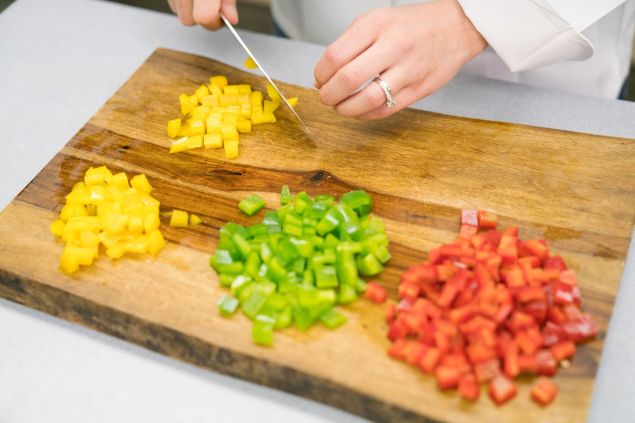 You won’t have to toss your own salads anymore. Chowbotics

The device also has a gourmet pedigree—Chowbotics executive chef Charlie Ayers (who was also executive chef at Google from 1999 to 2005) has created several signature salads that customers can choose to order.

“These are recipes which keep people energized and productive, instead of going into a food coma,” Sekar said.

Sally is not completely autonomous—humans need to load the ingredients into the robot’s canisters by hand. But according to Sekar, this should be the blueprint for kitchens going forward.

“The kitchen of the future will have humans and robots working together,” he said. “Human chefs will develop the recipes, while robots perform repetitive tasks.”

Admittedly Sally is only available in three California locations at the moment, including a restaurant in Palo Alto and a co-working space in San Francisco.

But Chowbotics’ website claims that Sally’s potential market includes over 600,000 restaurants and 10,000 hotels.

“It can serve people even after restaurants close, and it makes the hotel look high tech,” Sekar said.

The company hopes to install Sally bots in 125 Bay Area tech offices by the end of the year, with target clients including WeWork and Amazon. If Sally succeeds in this market, Chowbotics plans to expand to Texas with an eye toward major cities in the Northeast.

“The market for this is enormous,” Sekar said. 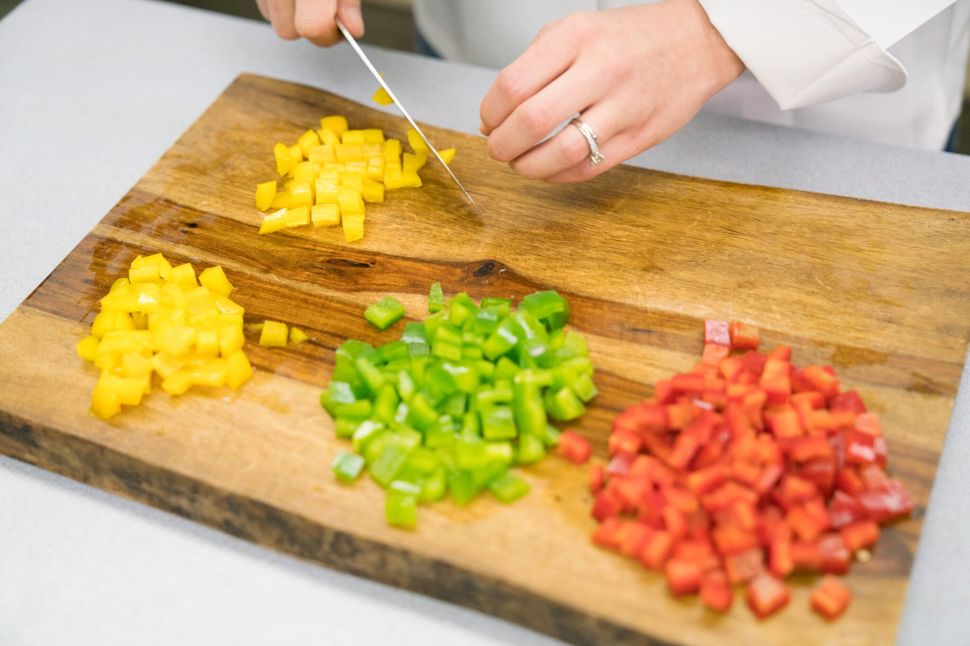