Let’s file the trailer for season 2, released today, somewhere in the middle of all that. “We are all worth saving,” reads the tagline, which lands only a little awkwardly provided that the trailer also offers our first look at Toby Onwumere as Capheus (the role was played by Aml Ameen in season one). With that said, there’s a solid chance I’ll never get tired of watching Doona Bae’s Sun Bak kick dudes in the face:

Sense8 returns to Netflix May 5. 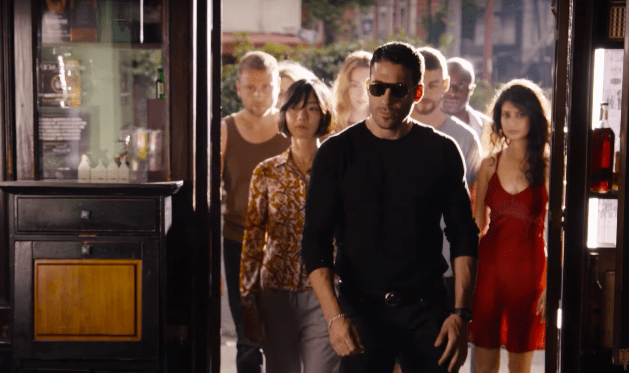