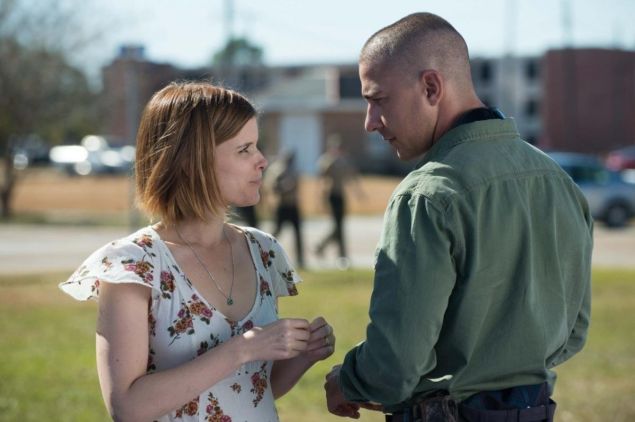 Kate Mara and Shia LaBeouf in Man Down. Lionsgate

The plot description for Dito Manitel’s Man Down–a U.S. Marine (Shia LaBeouf) searches for his son through post-apocalyptic America–sounds, at best, slightly intriguing. The fact that one, single, solitary human being bought a ticket to see this movie on opening day, in the entire United Kingdom, is one of the most fascinating facts I’ve ever heard in my life.

Variety reports that the war film, which only screened in one theater (Reel Cinema-Burnley) opened to a total of £7, or roughly a cost of a single ticket U.K. Cinema Association. That is endlessly interesting to me. One person out of Burnley’s rough-estimate population of 87, 551 chose to see Man Down. No one else bought a ticket. No one. Not even by accident!

Who is this faceless, unnamed man/woman/child/hero? What was happening in their life on that fateful day at the Reel Cinema in Burnley that ended with the words, “one for Man Down, please and thank you”? As of this writing, the Reel Cinema in Burnley is also offering, in order of available showtimes, Beauty and the Beast, Ghost in the Shell, The Boss Baby, Smurfs: The Lost Village, Power Rangers, Get Out, Kong: Skull Island, Life, Logan, The Lego Batman Movie, The Lost City of Z, CHiPs, Another Mother’s Son, and Storks.

But this person, this unknowable enigma, this walking puzzle box chose Man Down!

Wait, do you think they liked it? What if they did? What if they liked it A LOT? What if they HATED Man Down, a film that also stars Gary Oldman, Jai Courtney and Kate Mara? Can you comprehend the objective truth that for an entire day in April, the year of our lord 2017 only one, solitary person in all of the United Kingdom could tell you what it’s like to watch Man Down inside a movie theater?

(I specify “inside a movie theater” because Man Down was also released on VoD, a fact that matters a nearly-imperceptible degree compared to the idea of someone leaving their home, their place of shelter alone and unassisted to see Man Down in an empty movie theater).

Wait, wait, no is it not also crazy that, like I mentioned, Gary Oldman, Kate Mara and Jai Courtney are also in Man Down? I mean, Mara and Courtney aren’t exactly on a hot streak.  Fantastic Four and Suicide Squad is the double-feature Satan screens on repeat in the ninth level of Hell. But they’re recognizable names! And Gary Oldman? Come on. Sirius Black! Dracula! What is so deeply unappealing about Man Down that just one person, one, only one, literally the only difference between zero and everything else, bought a ticket opening day?

Well, okay, yeah, that is a jarringly unpleasant trailer. But…one person? Burnley basically voted 2/3 in favor of Brexit but only one person thought it was a good idea to see Man Down when it premiered. That is fascinating. I now live by two truths: I will never, ever see Man Down, and I will never stop thinking of this person who went to see it alone. 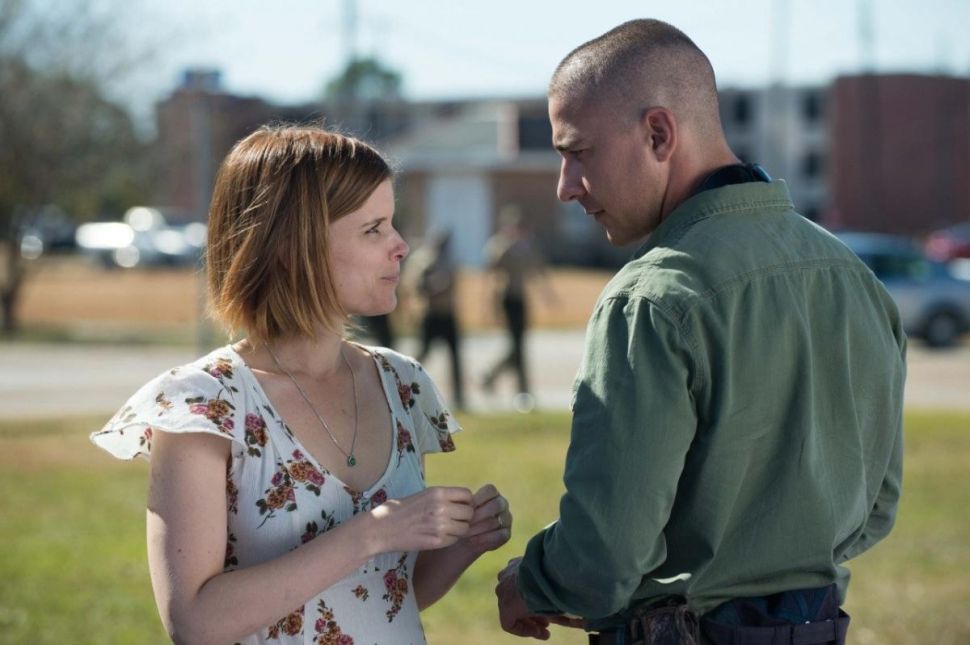