This article originally appeared on Quora: What are the most important parts of a morning routine?

They say, “win the morning, win the day”.

I don’t know what that means.

Here’s the ONLY thing that’s important in a morning routine: Brush your teeth.

Plus dental hygiene helps prevent strokes and heart disease because it prevents infections that can reach your brain or heart.

And finally, you look better with better teeth. It’s one of the few things I can control in my looks that only takes a few minutes a day.

Did you know the leading cause of suicide in the 1800s was dental pain? Dental pain is the worst.

If you don’t do anything else in the morning, just do this.

Here’s what I do every morning, because I love doing this:

First, be a MAKER, then a MANAGER.

What do I mean?

I WRITE: Dan Ariely, author of Predictably Irrational. once told me that the brain is most active 2–5 hours AFTER you wake up.

So by the time I finish reading, I start writing. I don’t know if the writing will be good or bad. I just make sure I write every day.

I love writing and I want to be good at it. To be good at something you have to do it almost every day so you get a lot of exercise.

And that’s my morning. No phone calls. No Internet. No games. I read and write.

Then in the afternoon, I’ll eat and then “manage”. Make phone calls related to business.

And then I play. I play every day.

Today: I’m going to play basketball. And I’m horrible at it. And the person I play against crushes me every time and she tries to show me how to be better. But I’m really bad. But I try.

Think about how we evolved.

Humans, chimpanzees, Apes, etc were hunter-gatherers for millions of years.

This means we had no morning routine. When we were hungry, we searched for food. When we exhausted the resources of the area we lived, we moved.

It’s estimated humans worked for about 12 hours a day taking care of their basic needs. What did else did they do? They had sex and played.

And, I guess, some tribes probably battled over resources. Or moved rather than fight.

When did routine develop?

10,000 years ago we had the Agricultural Revolution. Hunters became farmers over the course of several centuries.

Now we had morning routines.

Get the from the river. Clean out the weeds growing around the wheat. Take care of the cows and chickens and pigs which we had JUST domesticated rather than hunt them in the wild like we did for thousands of years.

This was the first time humans had morning routines. Did it make us successful?

Many farmers were poor hungry peasants or slaves their entire lives. And once we had to protect our stores of wheat there were many wars to battle for resources that we could no longer move away from.

The human species grew to be huge and take over the world. But the individual human wasn’t necessarily happy.

Don’t be dedicated to a morning routine.

At the very least try this: Try to do one new thing every day in your morning routine.

I have two stories:

Many people commute in the morning. They use this commute to close their eyes, to rest, to read the newspaper.

I have two friends who tried something different.

One wrote one page a day on a novel. He’s now on his third successful thriller novel. The first one sold 100,000 copies. It took him two years to finish. One page a day.

Another woman I know wrote one page a day on a screenplay while she was on the subway commute to work.

She wrote the movie, “Pitch Perfect”, which, I have to say, I’ve seen three times with my kids.

Vary things up. Do something different. Explore your morning routine like it’s an uncharted map into your life.

What is the best way to clear your mind every morning and start a productive day?
How can I improve my morning routine?
What are the highest compounding life habits? 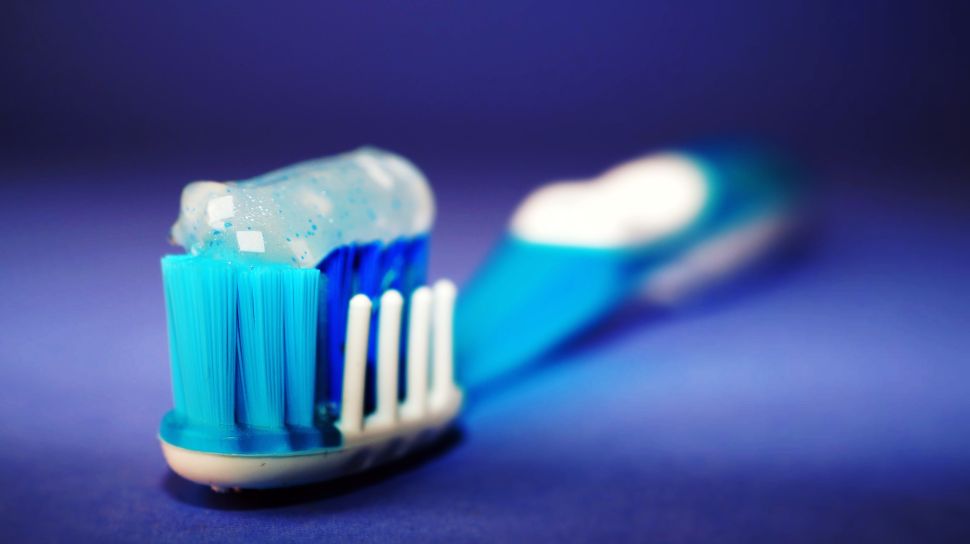