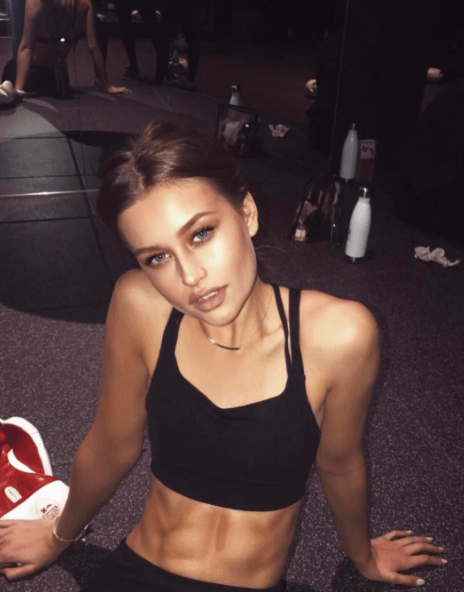 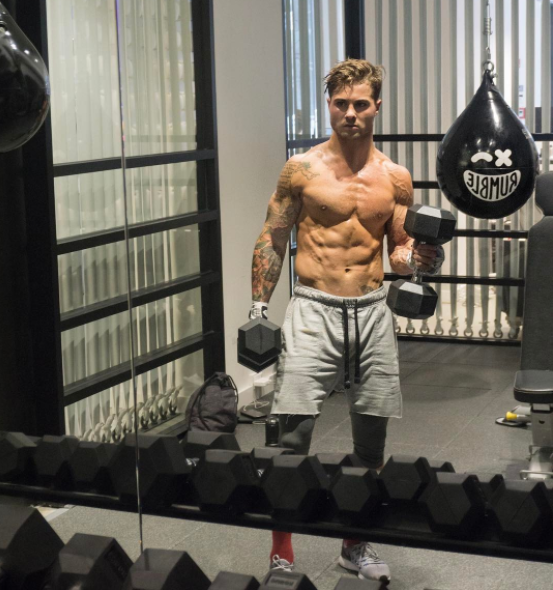 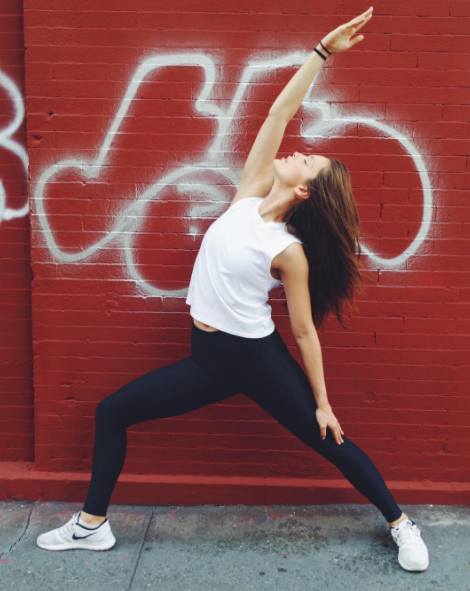 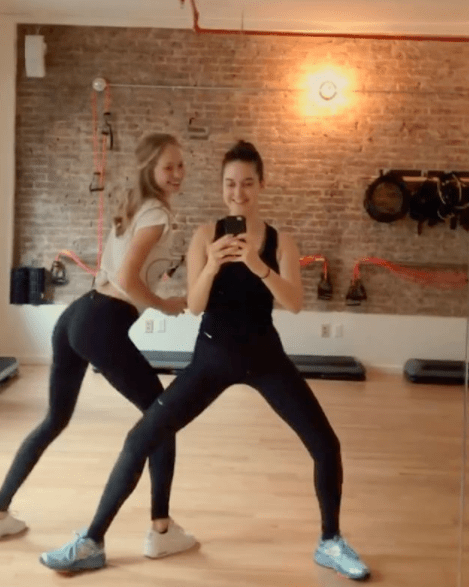 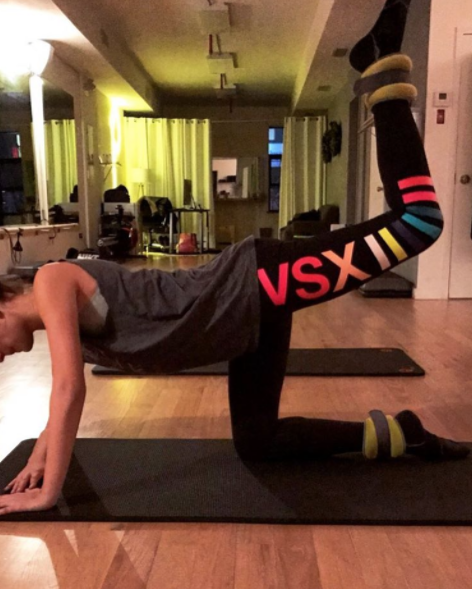 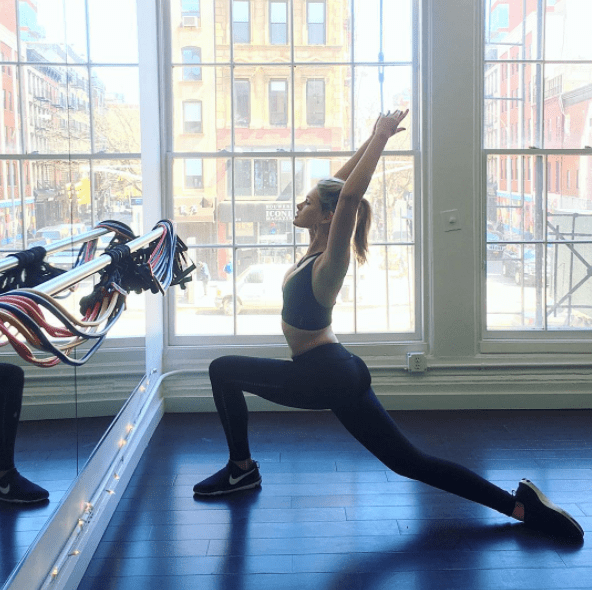 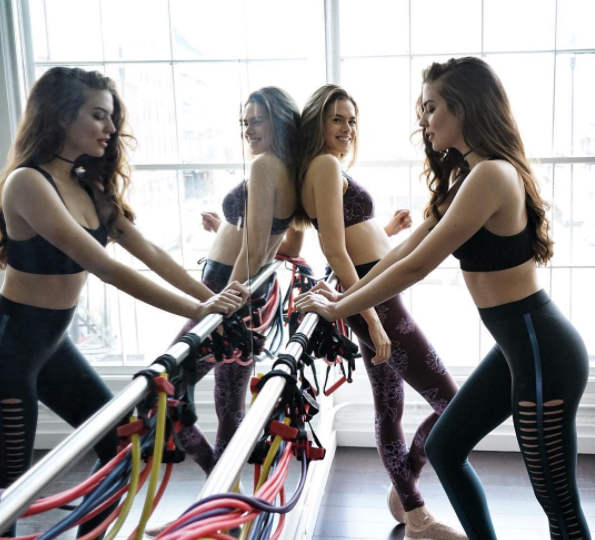 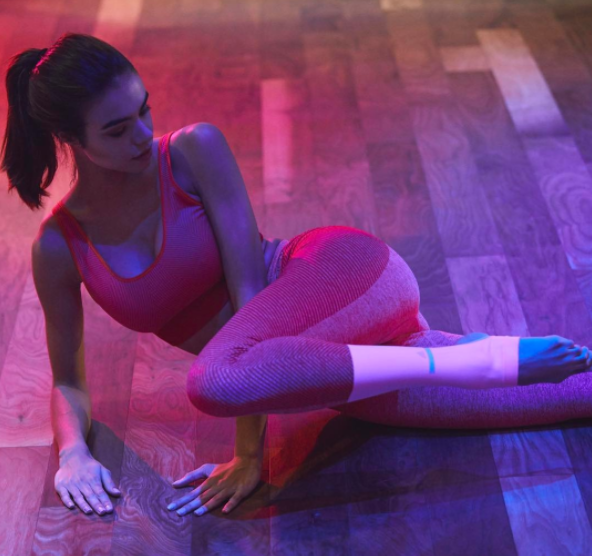 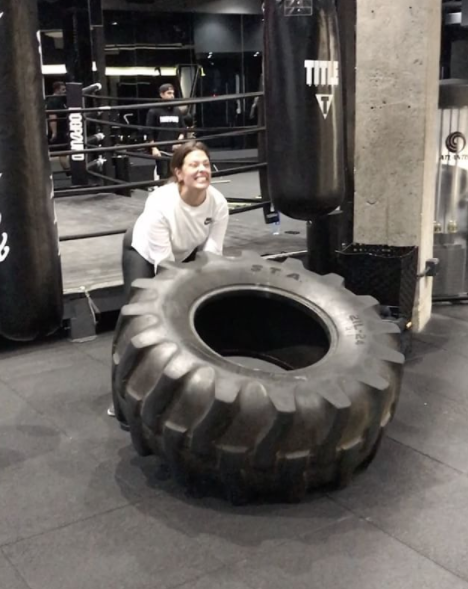 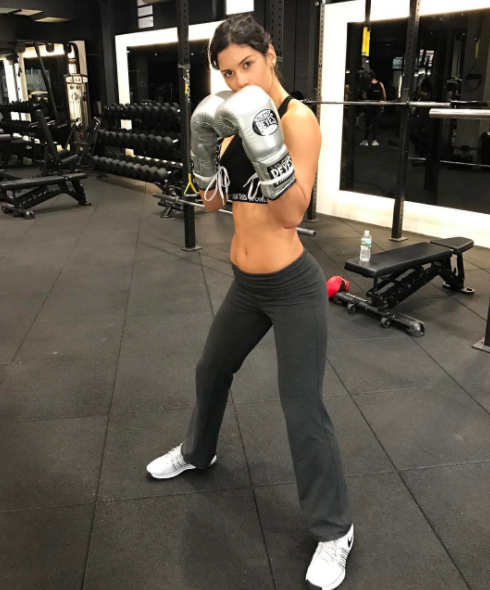 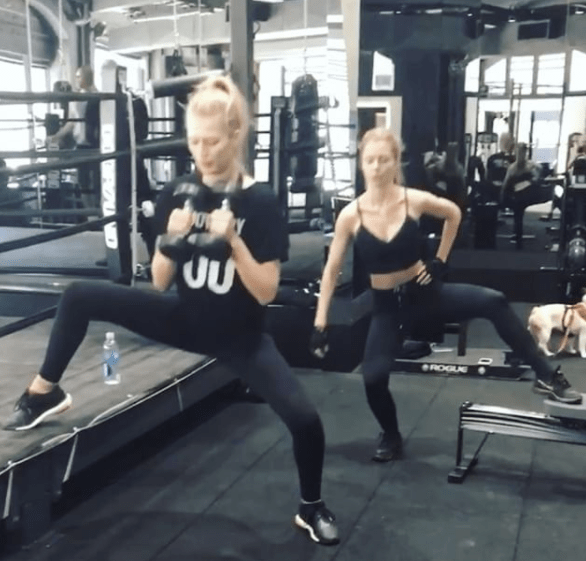 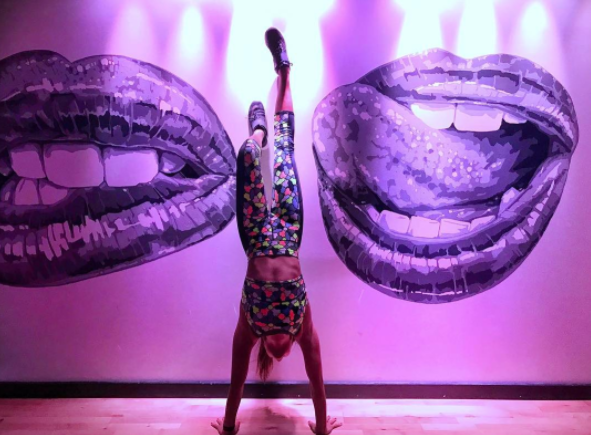 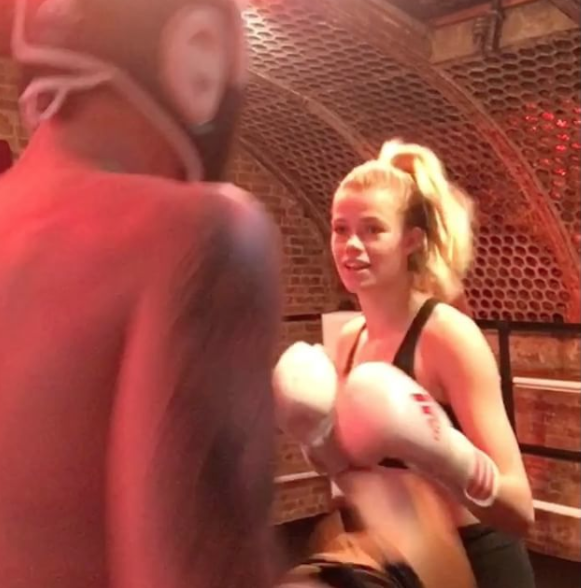 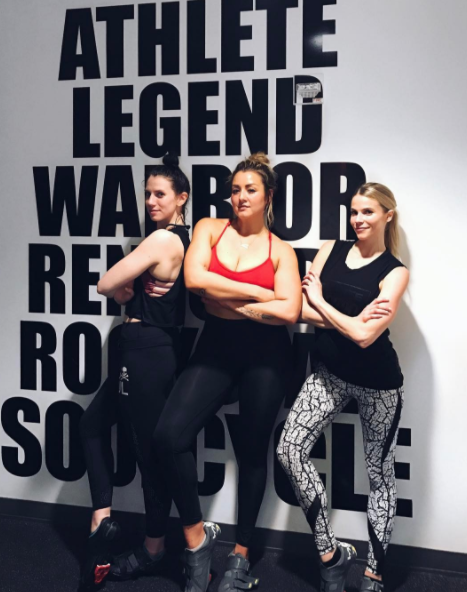 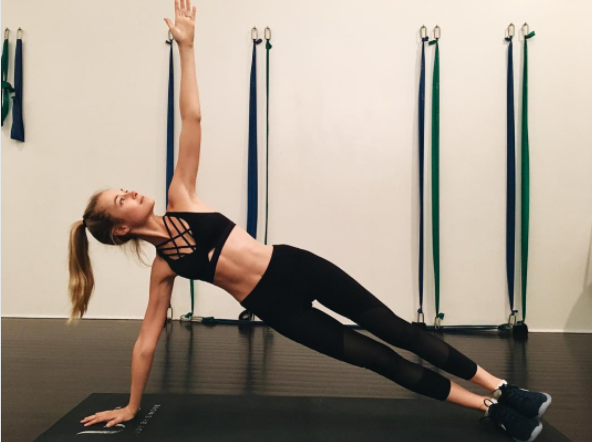 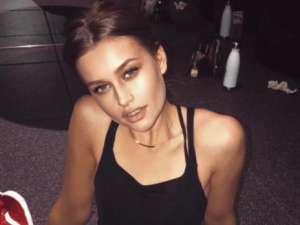 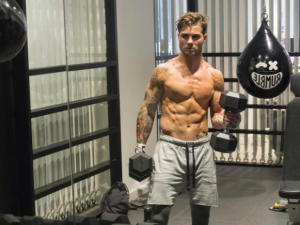 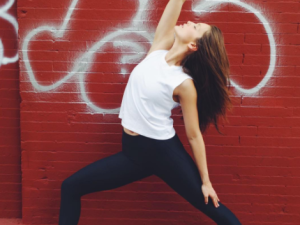 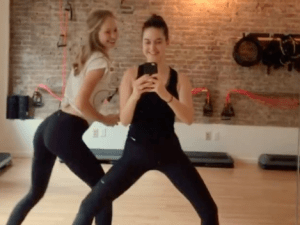 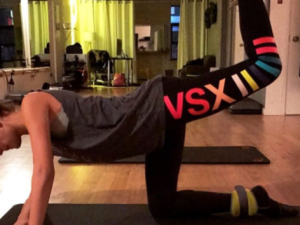 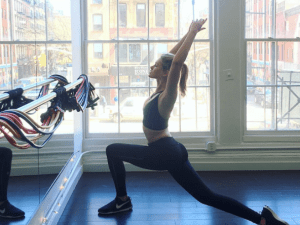 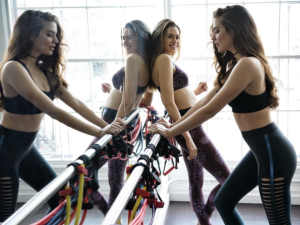 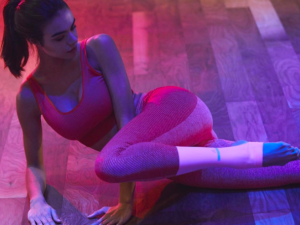 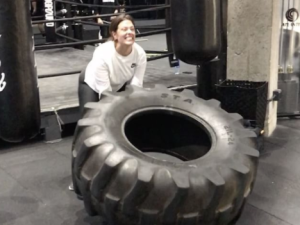 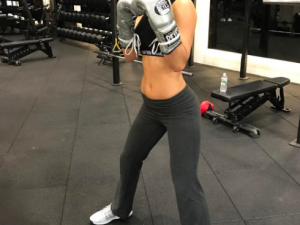 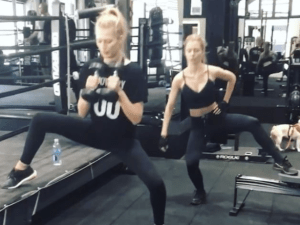 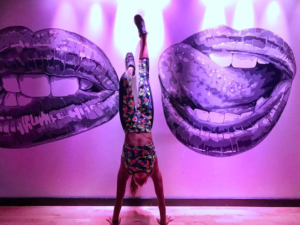 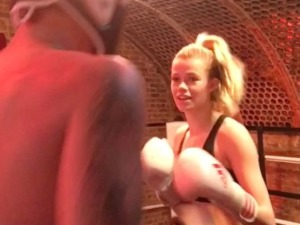 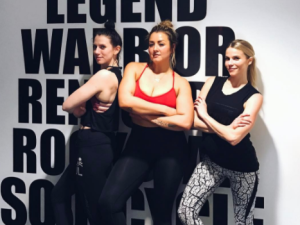 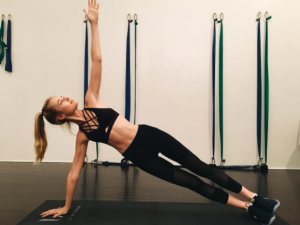 Every week in New York there’s a new must-attend workout that everyone is talking about. You know the spot, which is continuously popping up on Instagram via snaps from high-profile models.

Yelp composed a list of the best fitness studios in New York over the past three months, looking at the number of reviews and the rating. The Miami nightclub inspired workout ((305)) Fitness was in first place, followed by the buzzy Rumble Boxing in third. Others include spin Studio 360, Meatpacking’s Liftonic and antigravity yoga at ANYA.

While these are the best reviewed, what are the most model-worthy? The Gramlist compiled a roundup of the most popular photos at the top studios, featuring plenty of top models. In most boutique fitness classes, it sometimes feels like everyone might be a Victoria’s Secret Angel…but in New York, they actually are.

Scroll through to see if your recent dance cardio partner dated Leonardo DiCaprio.