Listening to Theresa May speak outside Downing Street on April 18, the public could be forgiven for believing that the reason for the general election was to bring clarity to the Brexit negotiations. The timing of May’s u-turn on going to the voters tells a different story: It’s coming as the Crown Prosecution Service (CPS) prepares to announce the prosecution of 30 senior Tories for electoral fraud.

If found guilty, this group of MPs and their staff face prison time. Worse yet, the prosecutions would force by-elections across the country, and losing their seats would cost May her 17-seat majority in the House of Commons—spelling the end of May’s tenure as prime minister.

By holding a general election, the risk of by-elections disappears, bringing some stability to the government. But it does not resolve the problem of the prosecutions themselves, which the CPS says it will make an announcement on in late May or early June.

In all likelihood, there will be MPs standing for re-election on June 8 who are also facing jail.

The problems come because the Conservatives failed to properly declare the spending on their 2015 Battlebus. Trained activists were bussed into marginal seats and, using sophisticated software, they were able to pinpoint the small number of voters who would decide the election.

In the UK, there are strict campaign spending limits for both national parties and local candidates. So far, the MPs (many of whom had spent up to their limits anyway) have claimed that they thought the spending was part of the national campaign, and they may well be right. Unfortunately, the national party did not declare the spending, either.

The Conservatives have apologized for this “oversight” and are keen to make clear that they spent less than they were allowed to anyway. The problem is that when MPs, campaign managers and party officials sign their expenses, they certify that they are accurate.

It is illegal to make a mistake—accidental or otherwise. In any case, failure to remember that you had five buses traveling to every key area of the country stretches credibility.

If the Conservatives deliberately concealed their spending, they did so for a very simple reason: to make it harder for Labour Party to copy the strategy. The party knew Labour were watching closely and desperately wanted to replicate the success of the Battlebus.

After the election, Labour strategists were bound to pour over the expenses return to glean key details about how the project worked. Failure to declare could sidestep this problem.

Fourteen police forces are investigating individuals within the Conservative Party. They worked together to secure a 12-month extension to investigate the fraud.

There have been calls for the MPs under investigation to stand down, but this looks unlikely. One of the seats being investigated is thought to be Thanet South, where the Conservatives narrowly beat Nigel Farage. 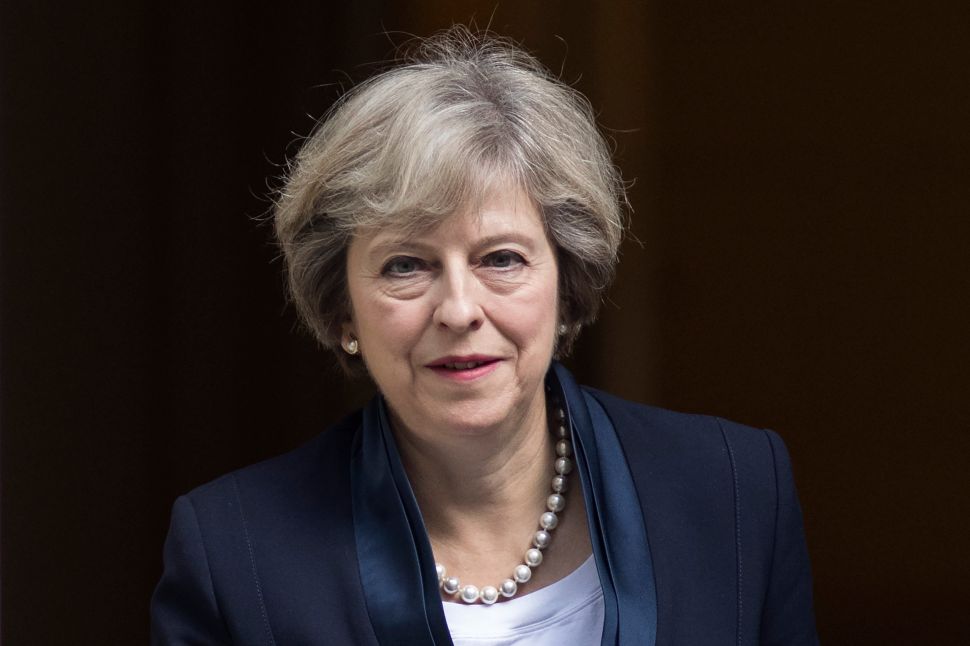