The special relationship between Britain and America is incredibly strong; we share a common language, a shared history, and have been allies in most—but not all—wars. However, there is one thing that most definitely divides us: cricket.

Even the most avid sports fan from North America has absolutely no idea what’s going on in cricket. Here are the top 10 things Americans need to know before heading to a match.

Cricket goes on for hours on end, and sometimes it can be hard to see the appeal. But it’s worth embracing English county spirit, even if that county has shrunk or been abolished. It’s all about drinking heavily (ale or tea) and shouting ‘yah’ and ‘rah’ at old friends from the boarding school you wished you went to. All of this goes on whilst frequenting a club you all own.

The game rolls on, barely even noticed. And what could be more English than that? God save the Queen! 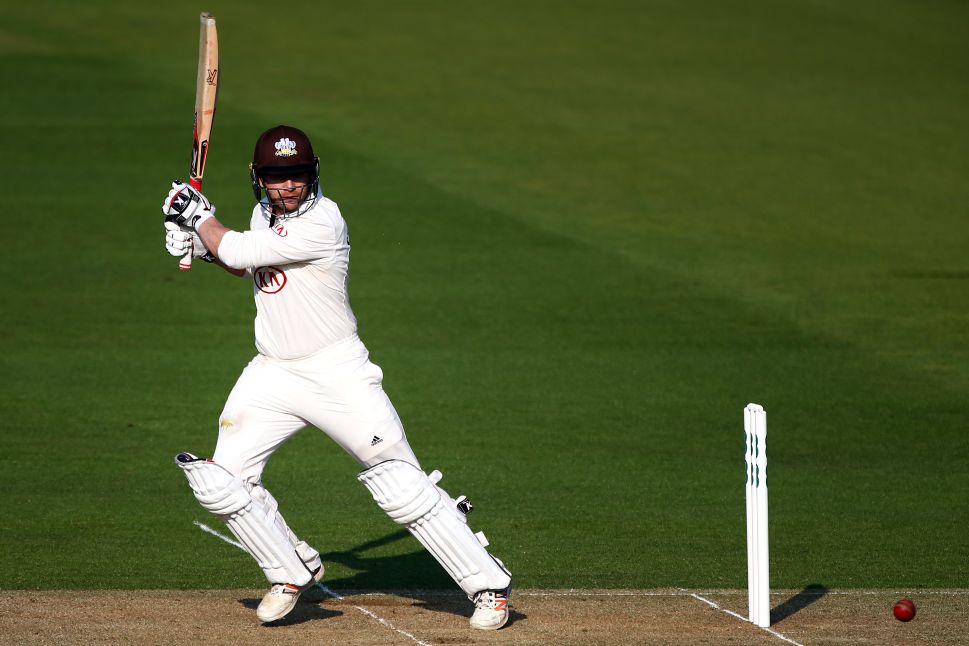