The work of Touko Laaksonen, a.k.a. Tom of Finland, has become iconic both within and beyond the LGBTQ community for its muscular depictions of nude and leather clad men, and homoerotic depictions of sex. In 2015, New York’s Artists Space organized the largest retrospective exhibition of the artist’s work, featuring 180 drawings spanning six decades. But while the Finnish born artist and former adman’s artistic oeuvre has entered the spotlight in recent years, Laaksonen’s life story remains lesser known.

Now, Finnish director Dome Karukoski is bringing Tom of Finland to the big screen, with an eponymous biopic he plans to debut in the U.S. at the Tribeca Film Festival on April 23. The story follows Laaksonen (played by Pekka Strang) as a young man serving in World War II and his time living and working in Helsinki for McCann Erickson. The film also goes on to capture the beginnings of his artistic career, signing drawings he submitted for publication as Tom of Finland to his induction into Los Angeles’ gay scene during the 1950s.

Watch the official teaser trailer for Tom of Finland below. 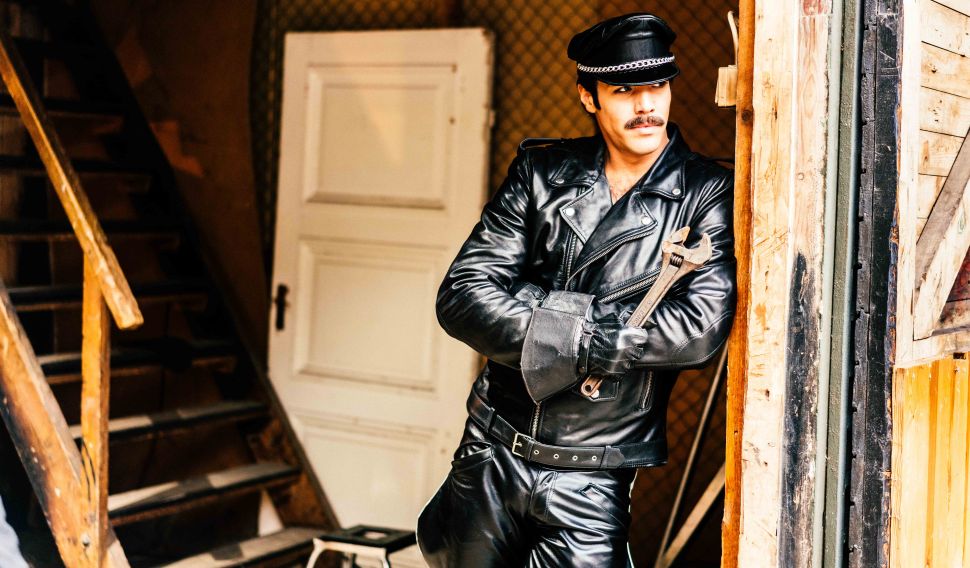