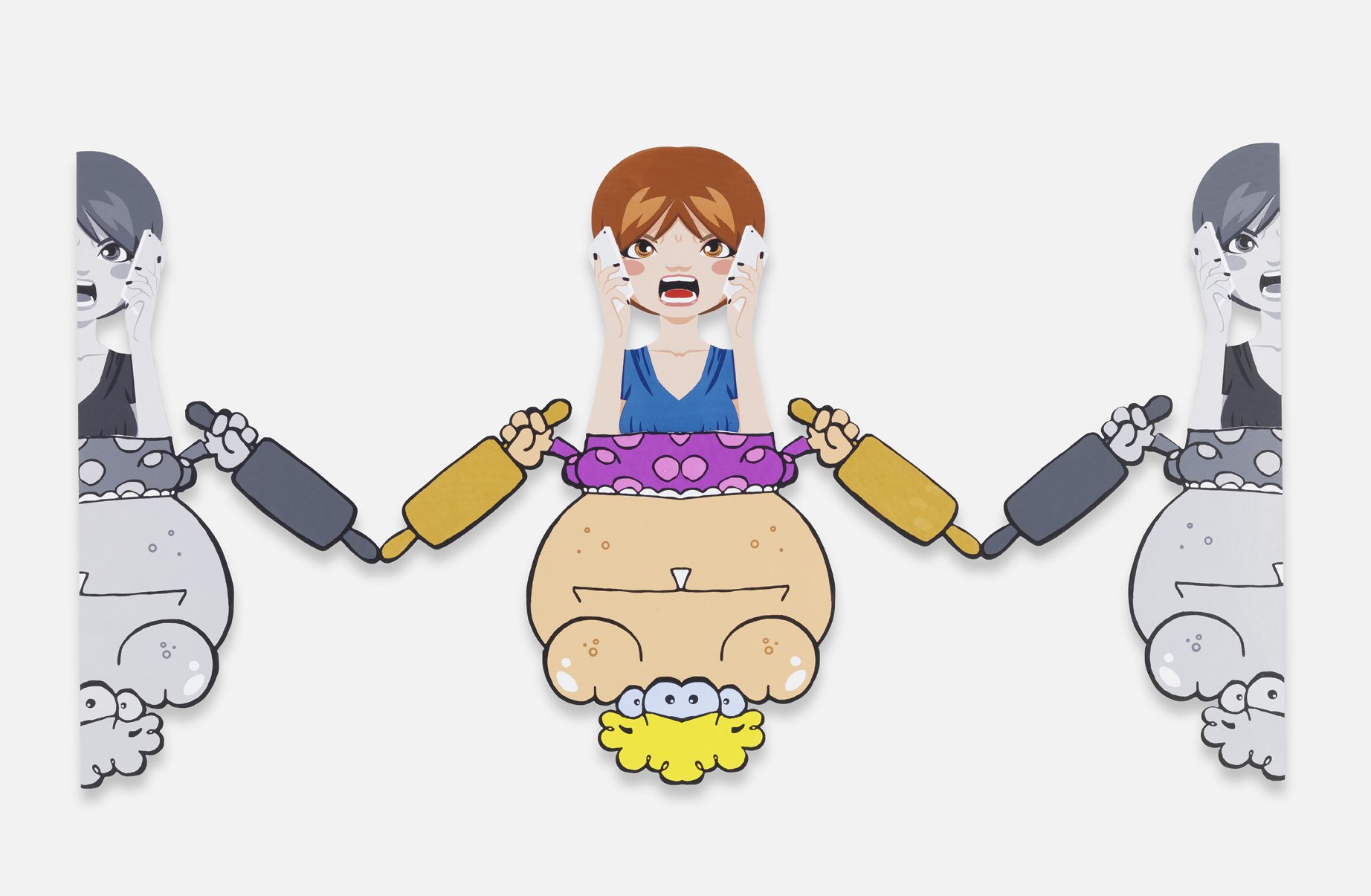 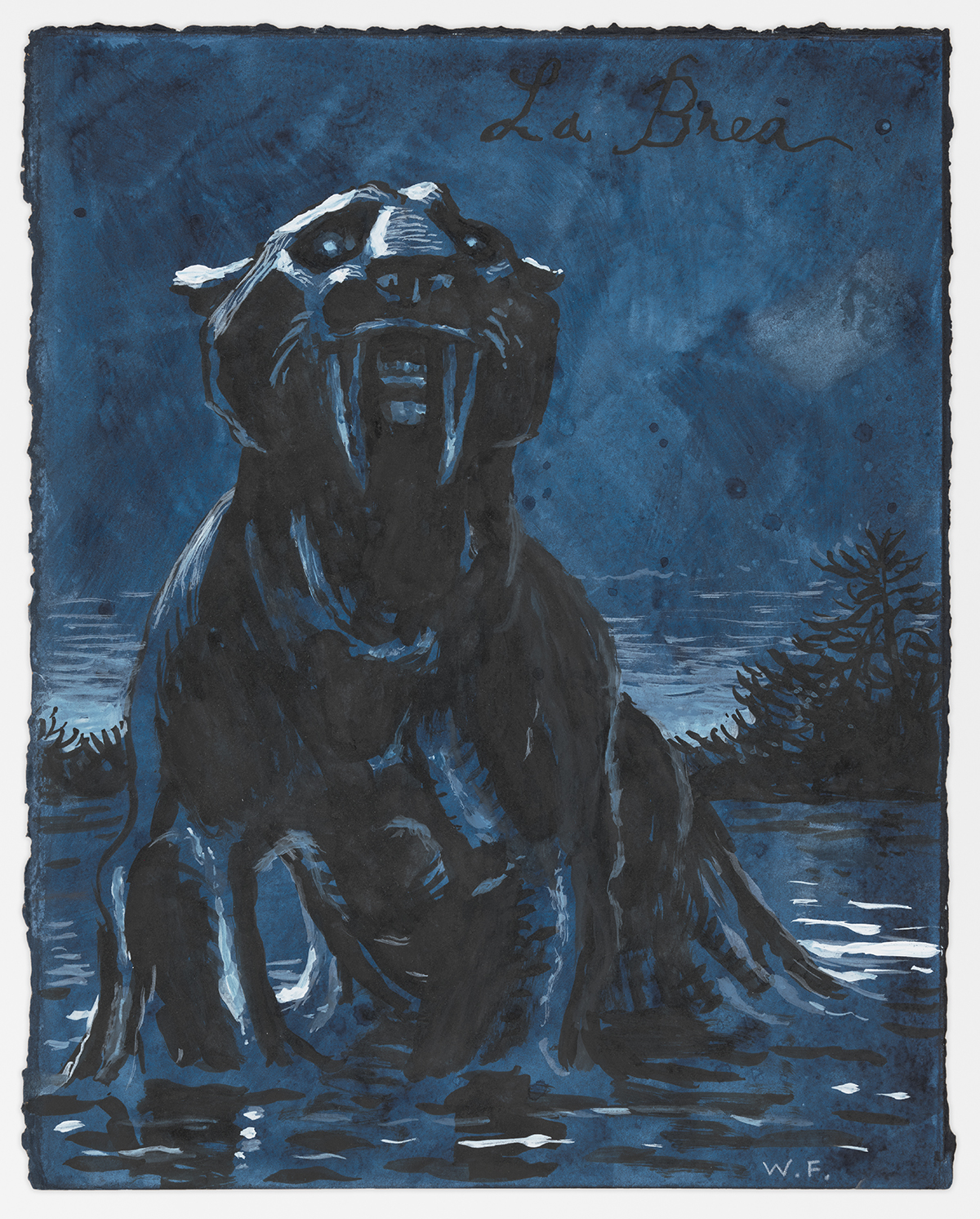 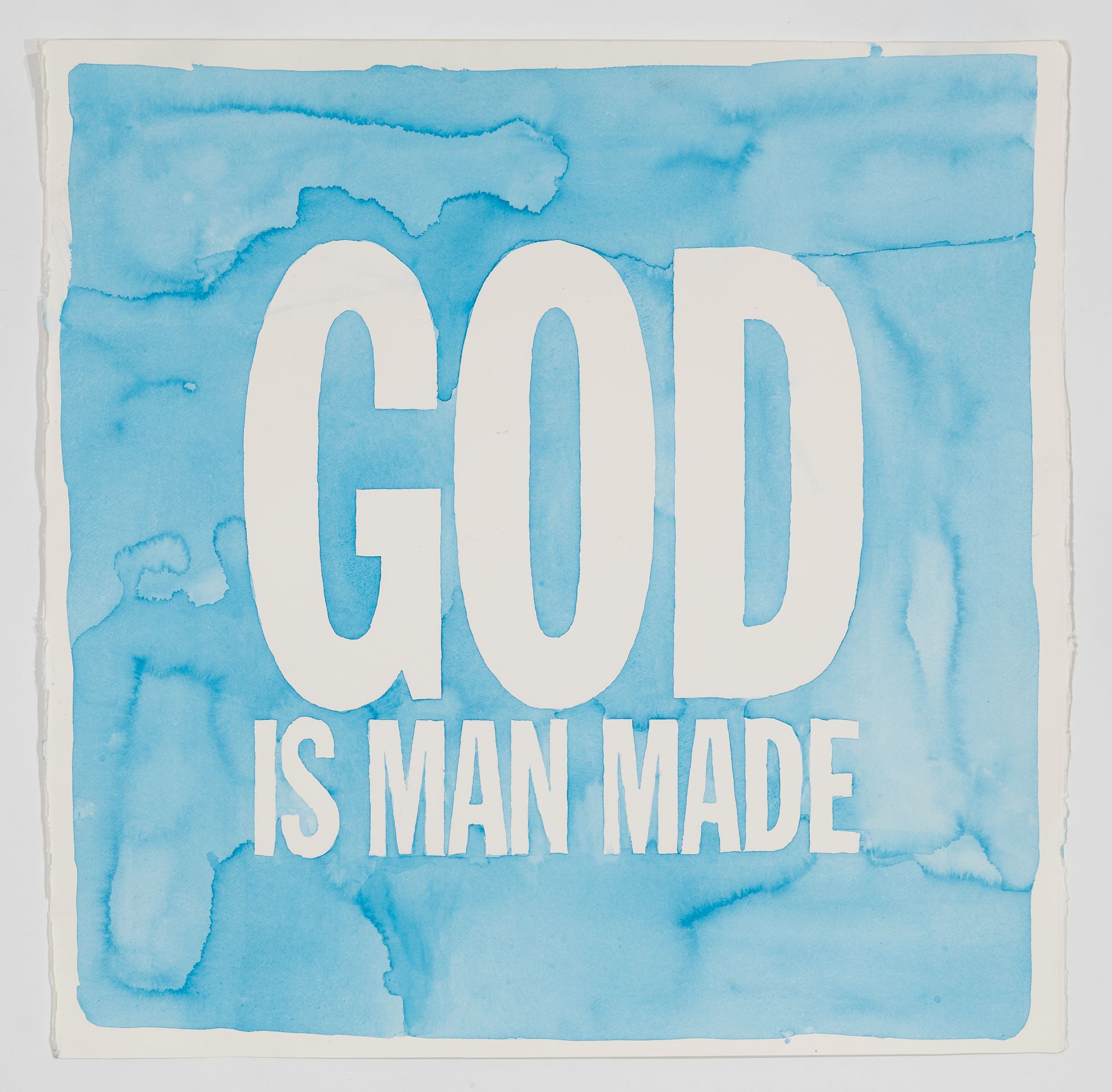 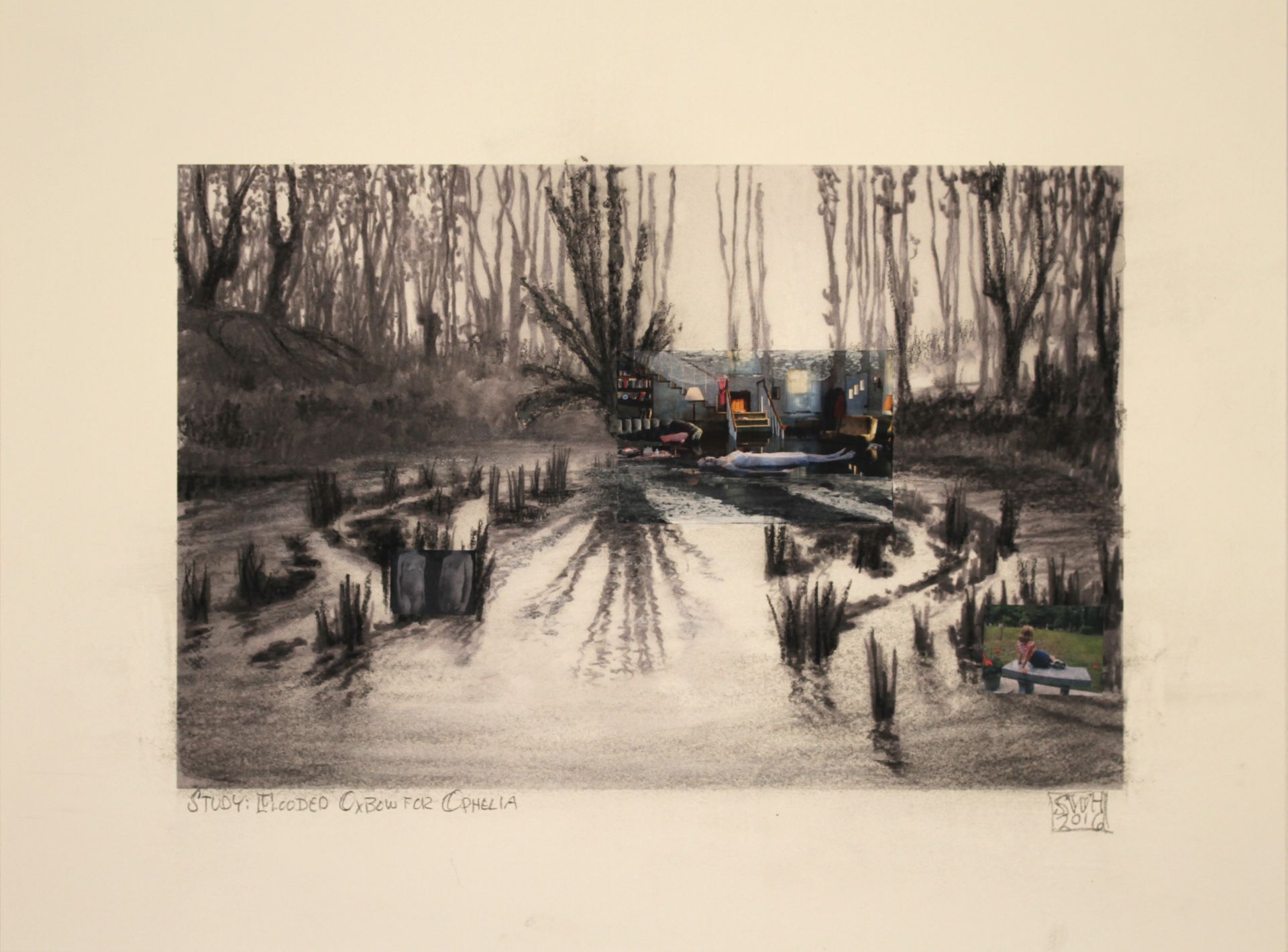 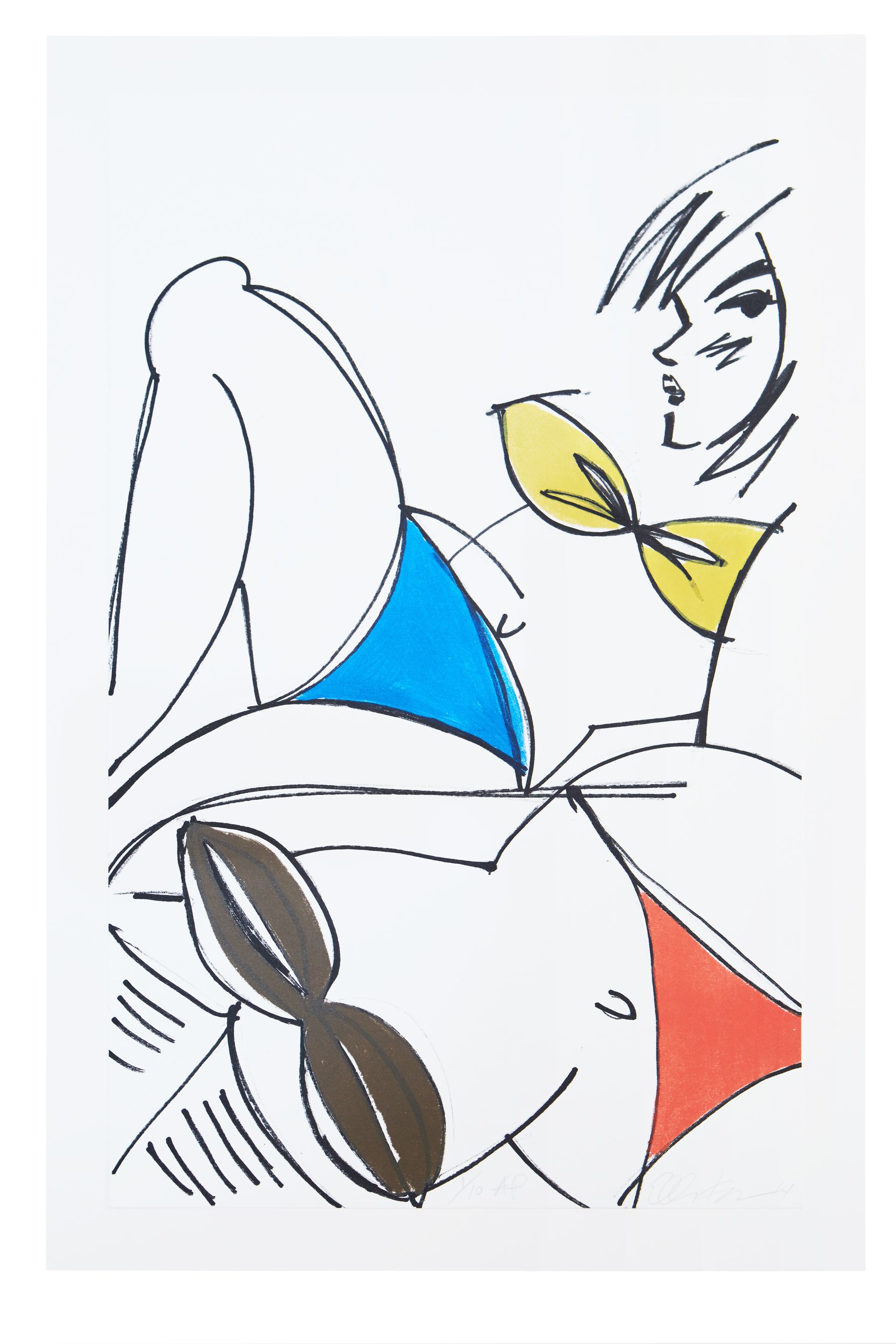 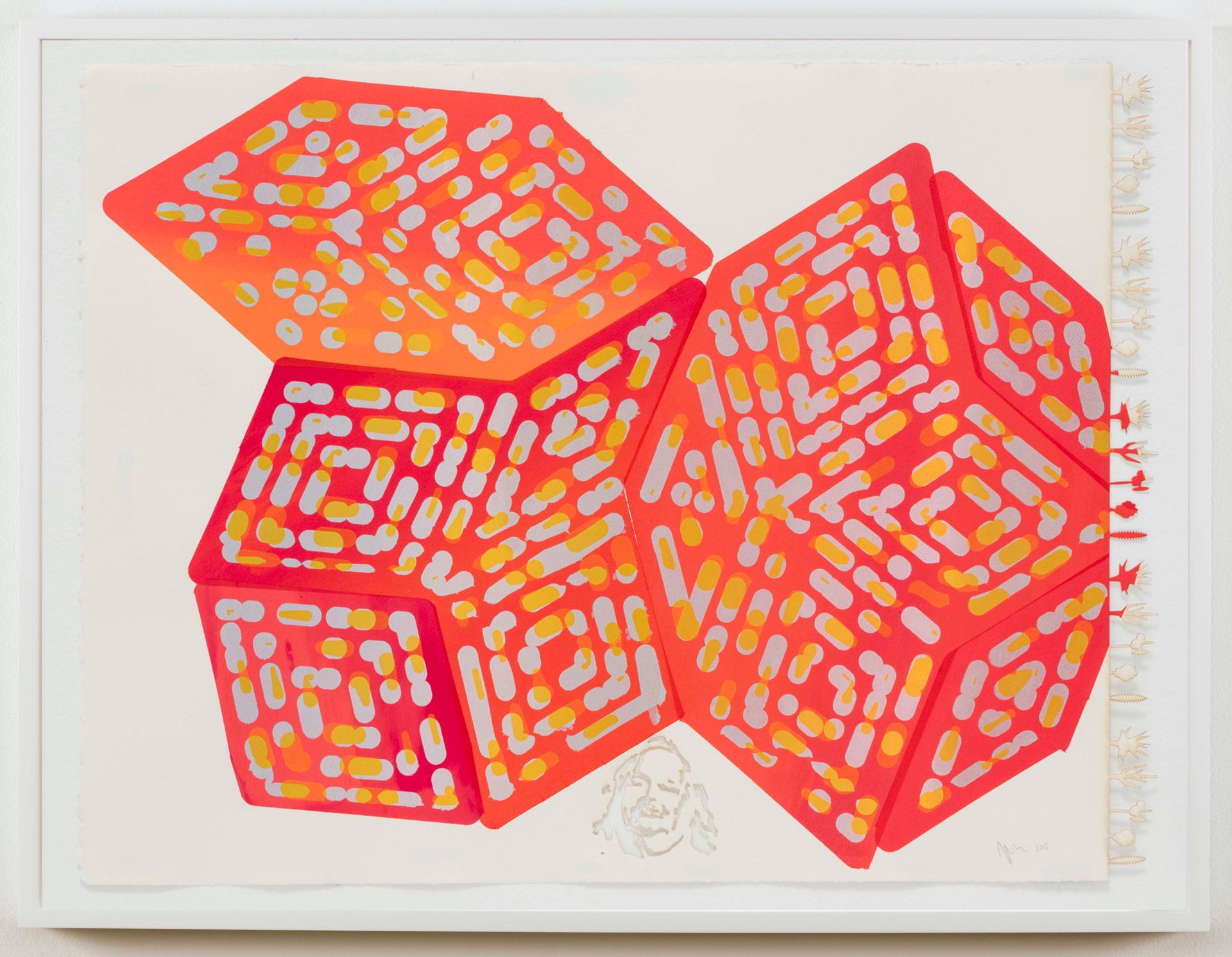 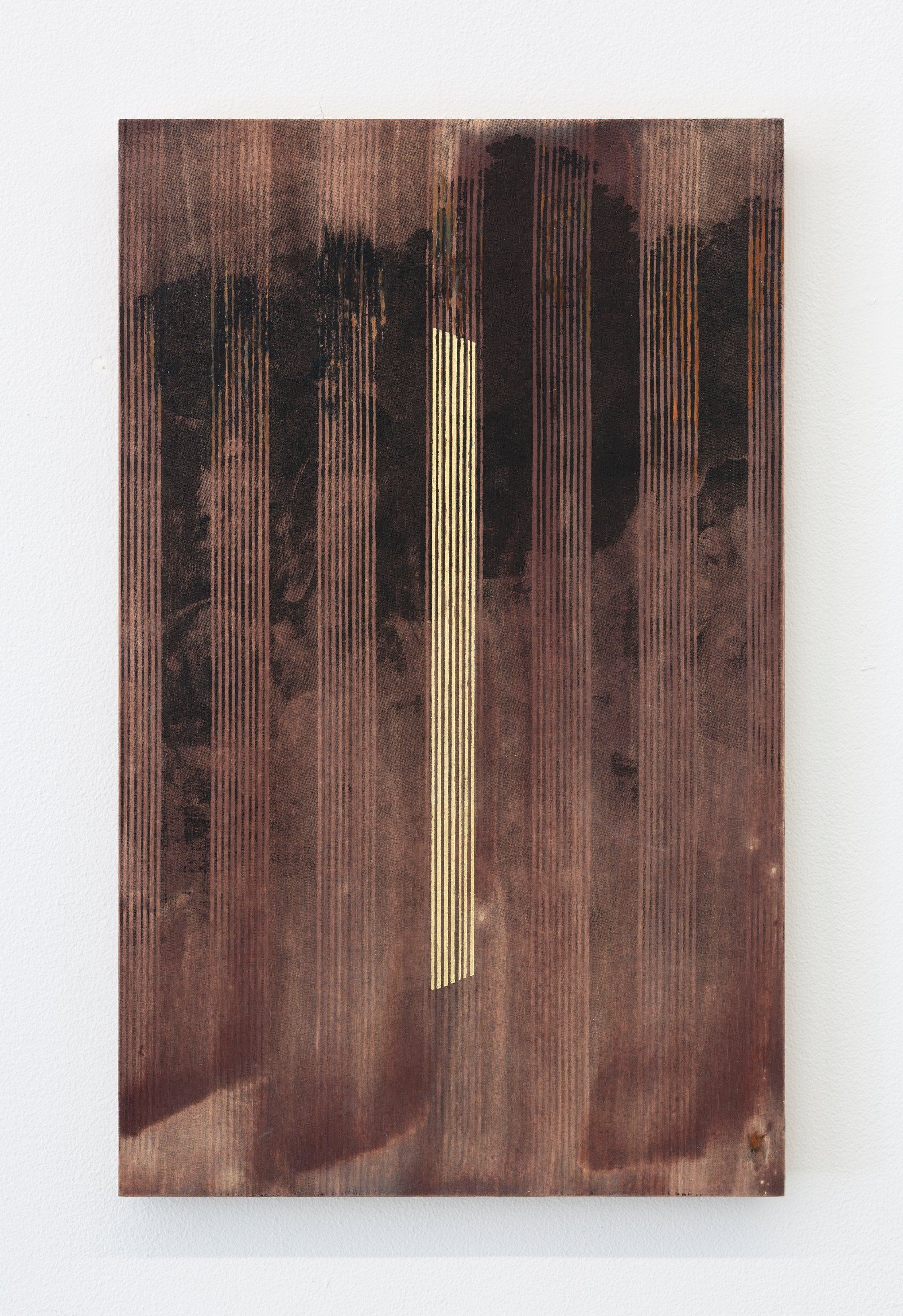 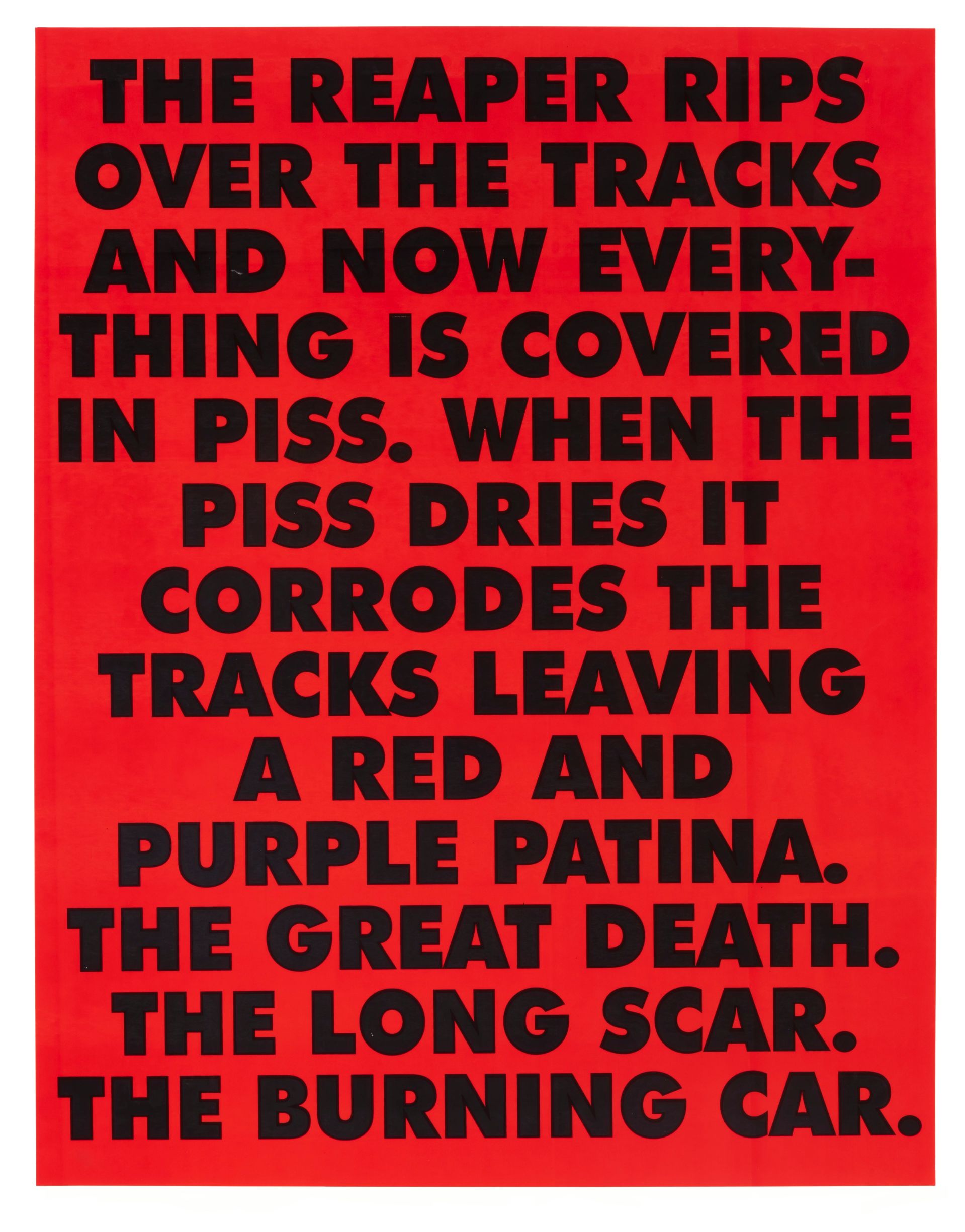 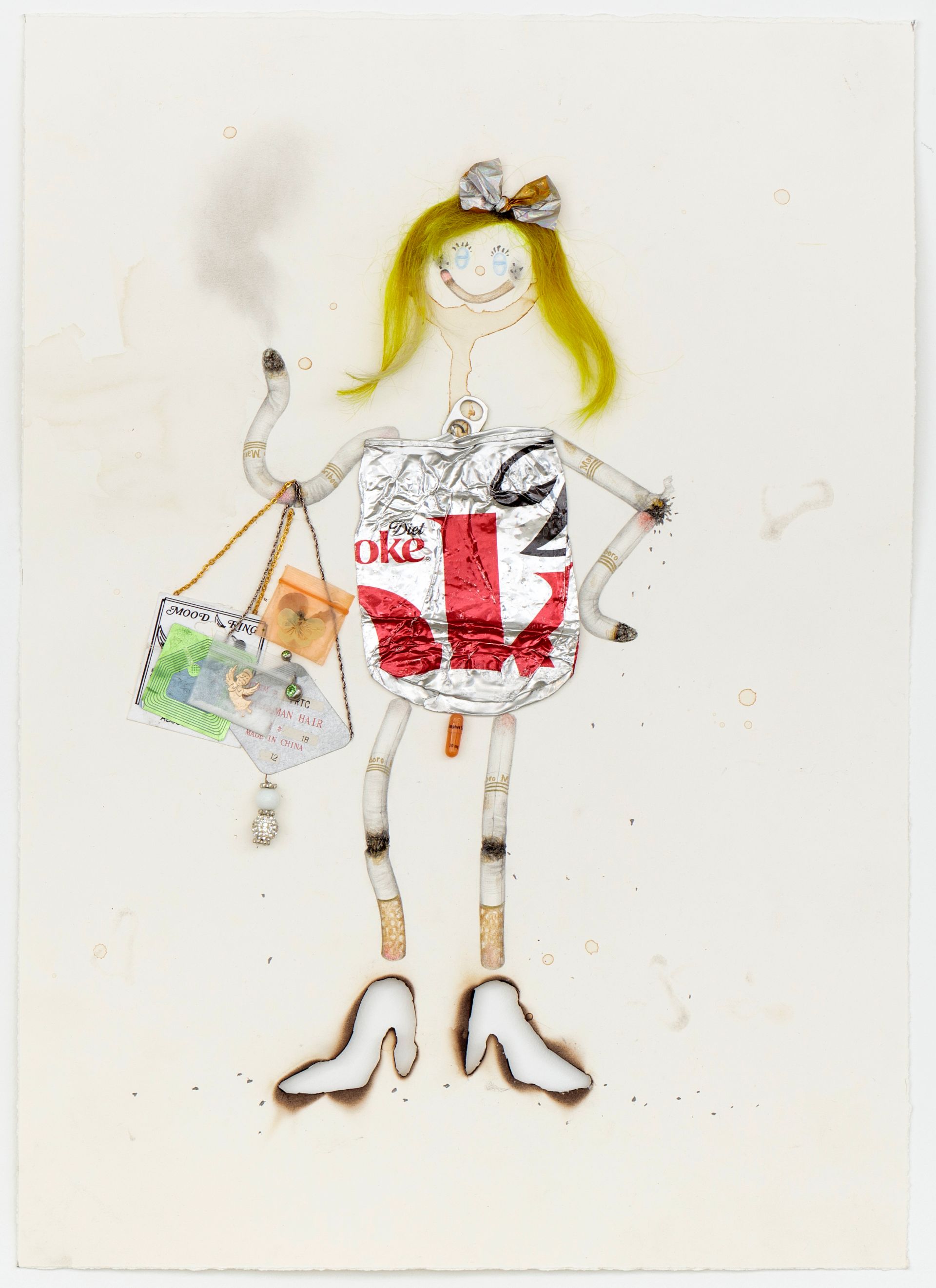 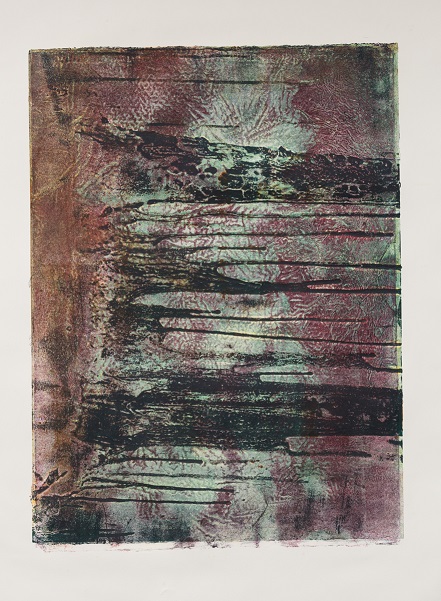 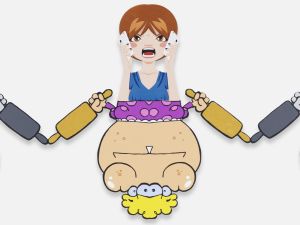 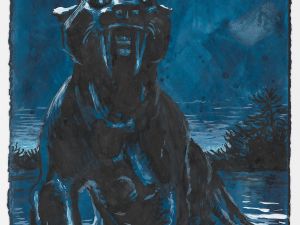 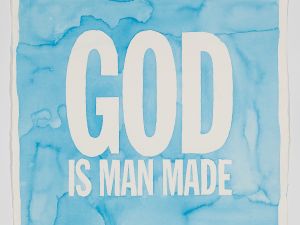 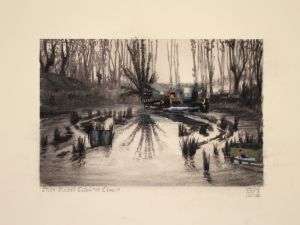 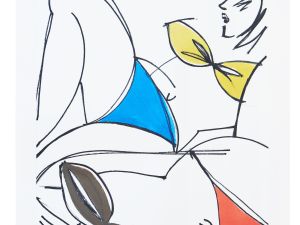 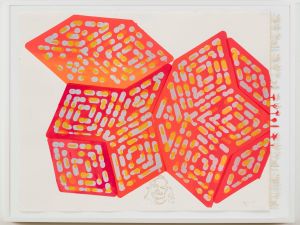 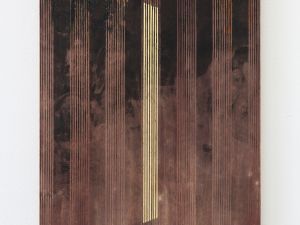 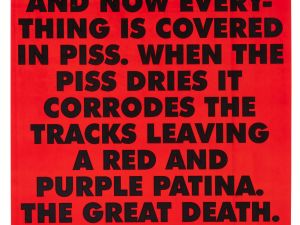 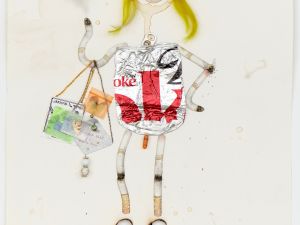 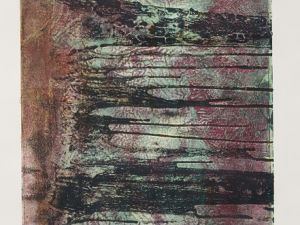 Each year, filmmakers from around the world make their debut at the Tribeca Film Festival, and a lucky few will walk away with the top honors—a seemingly next step to climbing the ladder to Hollywood stardom. Since the festival’s inception in 2002, when it was founded by actor Robert De Niro and producer Jane Rosenthal as an effort to revitalize Lower Manhattan following the events of September 11, 2001, the contemporary art world has reached across the aisle to help honor the film industry’s rising talent with donations from some of its own biggest stars.

The Artists Awards Program, which is sponsored by Chanel, gifts original donated works by contemporary artists to the festival’s top winners in ten categories. Past participants have included such recognizable names as Matthew Barney, Francesco Clemente, Nan Goldin and Kiki Smith.

“To identify the artists for this year’s roster, Tribeca worked closely with our partners at Chanel and the Tribeca Film Festival Art Award Program curator, Alex Gartenfeld (Artistic Director, Institute of Contemporary Art, Miami) to highlight artists at different stages of their careers and who represent a range of mediums and formats,” said Nancy Lefkowitz Tribeca Film Festival senior vice president of Talent Relations. “We have always fostered storytelling in its myriad platforms and the Art Award program is one way to celebrate one art form with another.”

The art world is well represented at this year’s festival. The biopic Tom of Finland will make its international debut, telling the story of Finnish artist Touko Laaksonen who is best known today for his stylized portraits of gay men and culture. Artist Julian Rosefeldt has written and directed Manifesto, which stars Cate Blanchett, and is best explained by the blurb from Tribeca’s film guide, which reads: “All current art is fake. Nothing is original.” And artist Laurie Simmons directs and stars in My Art, the story of an artist named Ellie, which will also star her daughter, actress Lena Dunham.

Then, in the documentary category is Blurred Lines: Inside the Art World by Barry Avrich, an expose of the art world and its many players from artists and dealers to critics and collectors; Shadowman, the story of 1980s street artist Richard Hambleton; and Julian Schnabel: A Private Portrait, a behind-the-scenes profile of the world famous artist and director.