In response to a chemical weapon attack in Syria, the Trump administration increased U.S. involvement in Syria through airstrikes targeting the Syrian government.

The act received bipartisan support. However, the Hague’s Organization for the Prohibition of Chemical Weapons has not yet attributed the chemical weapon attack to the Syrian government, pending an investigation. At the United Nations Security Council, Italy’s delegate Sebastiano Cardi called a military approach from the international community in Syria “wrong and delusional” adding, “the solution will never be found through military means.” China, Japan, Bolivia, Uruguay, Egypt and several other countries affirmed that an investigation by the Organization for the Prohibition of Chemical Weapons needed to be completed to confirm the attack.

In 2013, the United States, Britain and France attributed a sarin gas attack to the Syrian government, but the United Nations debunked that claim and cited that rebel forces conducted the attack, though the Syrian government and ISIS have been known to use chemical weapons throughout the past six years of war. Further, the United States shouldn’t override an international investigation by increasing its involvement in the war. The CIA already funds Syrian rebels who have been known to work with terrorist groups with $1 billion annually, and the Trump administration has been quietly increasing U.S. troops on the ground in Syria. The Los Angeles Times interviewed a civilian on the ground in Syria where the airstrikes were conducted who told them the attack was “proof that the U.S. helps Daesh,” meaning ISIS.

“This administration has acted recklessly without care or consideration of the dire consequences of the United States attack on Syria without waiting for the collection of evidence from the scene of the chemical poisoning,” said Rep. Tulsi Gabbard, an Iraq War Veteran currently serving as a major in Hawaii’s National Guard. She went on to assert that she would support Assad’s prosecution and execution as a war criminal if the attacks were proven. “A successful prosecution of Assad (at the International Criminal Court) will require collection of evidence from the scene of the incident, and I support the United Nation’s efforts in this regard. Without such evidence, a successful prosecution is impossible.” Gabbard warned that escalating military intervention would “mean more dead civilians, more refugees, the strengthening of terrorists and a possible nuclear war between the United States and Russia.”

Opposing increased U.S. involvement in the country’s civil war is being misconstrued by pro-war enthusiasts on both sides of the political aisle as pro-Putin or alt-right to reduce all anti-war sentiments. Center for American Progress’ Neera Tanden and former DNC chair turned corporate lobbyist Howard Dean criticized Gabbard for her anti-war stance, stating she shouldn’t be in Congress. Tanden’s think tank is funded by the military industrial complex through companies like Boeing and Lockheed Martin, who have used the think tank in lieu of lobbyists to propagate their own agendas.

To the contrary, opposing an interventionist foreign policy acknowledges the implications of the U.S. meddling in foreign military conflicts and a historical awareness of the disastrous consequences it produces.

“I’m sorry to say our greatest challenge is trying to avoid a war with Russia. We’ve gotten to a point where that is a real possibility,” said William J. Perry, former secretary of defense under Bill Clinton, at a conference held by Stanford University in December 2016. “I would go one step farther than that and say that if we get in any kind of military conflict, even a relatively small military conflict, the danger of it escalating is great. The Russians knowing they are outgunned in conventional forces by the United States and NATO have made it quite clear they would move to what they call tactical nuclear weapons. Nobody who has thought about this problem seriously at all believes that once you go to tactical nuclear weapons there is any way of keeping that from escalating to a general nuclear war. So, the greatest challenge we have today is avoiding that first step to a military conflict, because once that starts, nobody knows how to control the escalation.”

Unfortunately, the political climate is dominated by Clinton partisans and war hawks like Sen. John McCain who transmogrify any de-escalation of tensions between the United States and another nuclear power as portraying weakness. 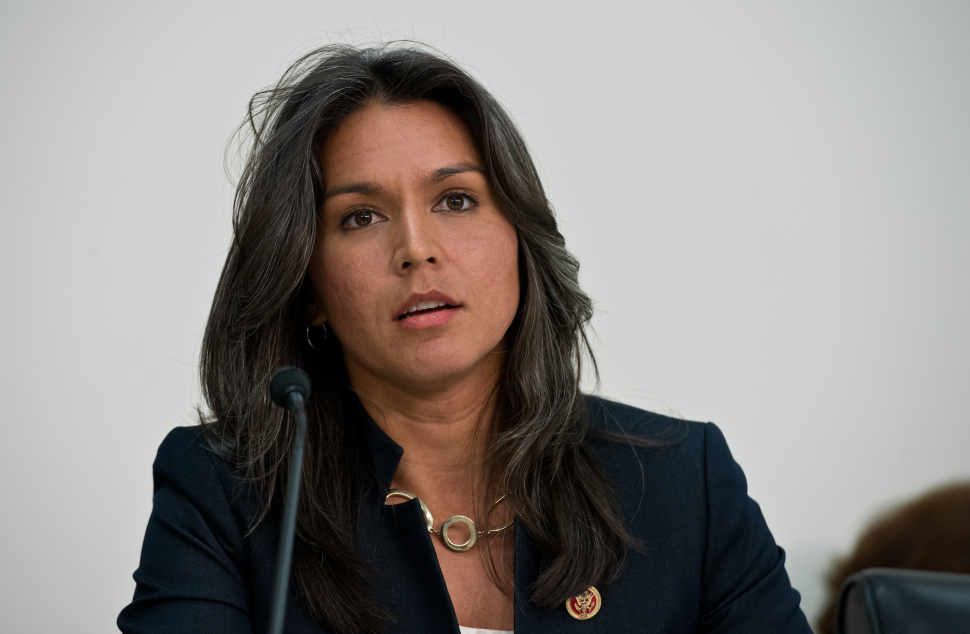