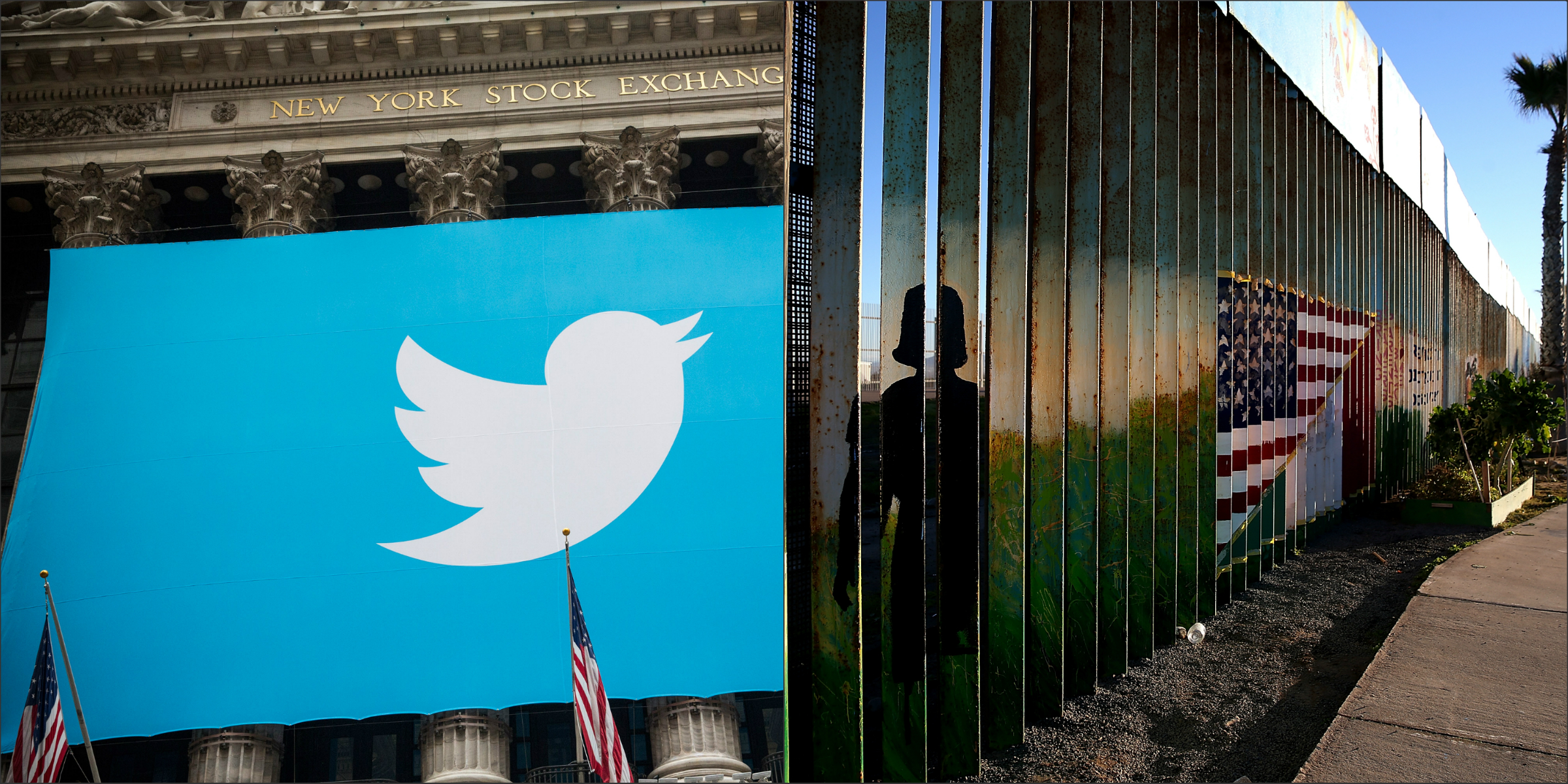 Above #UnicornFrappuccino and #WednesdayWisdom, you may have noticed a more loaded topic trending on Twitter this morning: #BuildThe Wall. This isn’t the first time Trump’s favorite chant and campaign promise has trended on the site, but it’s always been the doing of his supporters in this past. But this time, the hashtag is promoted, which means someone paid Twitter to stick it at the top for everyone to see.

That someone is the The Federation for American Immigration Reform, known as FAIR. The organization’s goal is to severely limit immigration into the U.S., and it’s caught serious flack for its leadership an methods and has even been labeled a hate group. FAIR’s founder, John Tanton, has expressed his wish that America remain a majority-white population, and the organization has spent many hours attempting to upend the Immigration and Nationality Act of 1965, which ended a decades-long, racist quota system that limited immigration mostly to white northern Europeans.

So what gives, Twitter? Do you really want to be earning your revenue from a group with this kind of mission and reputation?

Twitter is built by immigrants of all religions. We stand for and with them, always.

This promotional hashtag is a money-driven contradiction to Dorsey and Twitter’s supposed denouncement of such policies, and users have noticed. Many are condemning Twitter for its willingness to promote hateful rhetoric and take money from FAIR.

Twitter PR- So which should we use as our promoted hashtag? #BuildTheWall or United's #DragThePaidCustomer?

#BuildTheWall this is a promoted #. Twitter will take money from anyone.

Twitter is allowing #BuildTheWall to be promoted, and racists are picking up on it. What's the limit on spreading hate via promoted tweets?

What the fuck are you doing?

You control this. Are you going to let them promote #MuslimBan tomorrow? pic.twitter.com/OQGzlRLzwN

Trump supporters, however, have also taken notice of the hashtag and used it to tweet hateful messages aimed at Mexicans.

People must have forgot I was going to #BuildTheWall GET READY CUCKS THE WALL IS GOING TO BE 100 FEET HIGH!! WE MUST DEPORT THE WETBACKS!

The Observer has reached out to Twitter for a comment and will reach out if we hear back. 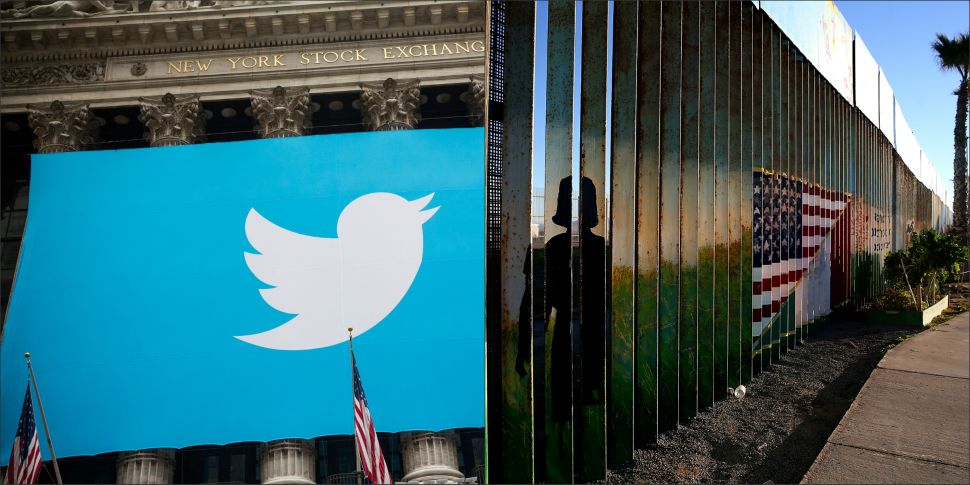