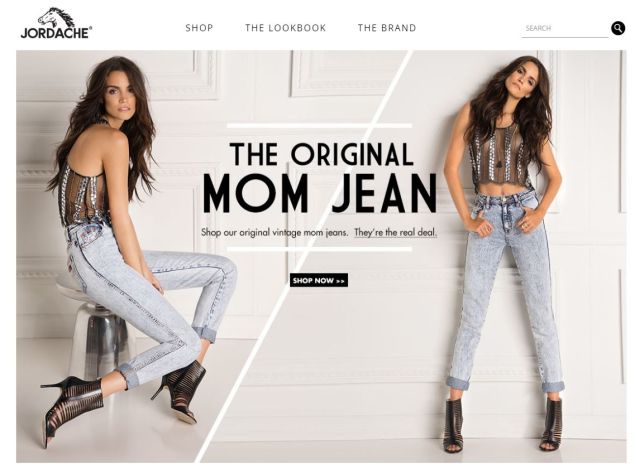 What fashion brand would brag that it made “mom jeans“? Jordache would. In fact, it’s doing so right now, on the front page of its website. A woman in a mostly sheer top makes defiant faces in a pair of super acid-washed tapered jeans. The look doesn’t exactly scream “mom” to me, but your mileage may vary.

Growing up in the late 80s, Jordache was a staple in the temple of Midwestern culture: Walmart. Yet the company has apparently turned profits from the most classic of American looks—tight blue jeans—into investments in hot startups, including the biggest unicorn in the technology industry, Uber. New York City-based Jordache Enterprises also invested in Juno, the company that was supposed to bring niceness to ridesharing, but sold all its assets to Gett yesterday, as we previously reported.

Jordache Enterprises declined to comment for this story, and it hasn’t disclosed details about either investment.

Uber and Juno both show up on the company’s ventures page, along with another higher end and higher up ridesharing service: Blade, ridesharing for helicopters, which we’ve covered before. The page says, “Jordache Ventures has made significant investments in many seed and early stage technology ventures.”

It’s not unusual for established brands to pivot into new sectors by investing in today’s hot new products. Jordache lists eight different companies on its ventures page, and only two of them seem completely crazy (a subscription coffee shop service and GIF keyboard app that isn’t named “Giphy”). The company has also nicely diversified; it’s not all in on crazy startups. It also has investments in old school logistics, real estate, other fashion brands and olive oil.

Its site shows investments in four other denim companies (not to speak of the other brands it owns outright) and lots of its bets have roots in Israel (including Juno and Gett).

Not all brands succeed in changing with the times, but Jordache apparently has. If we find out later that Members Only got in on Airbnb and Ocean Pacific backed Google, we’ll let you know. 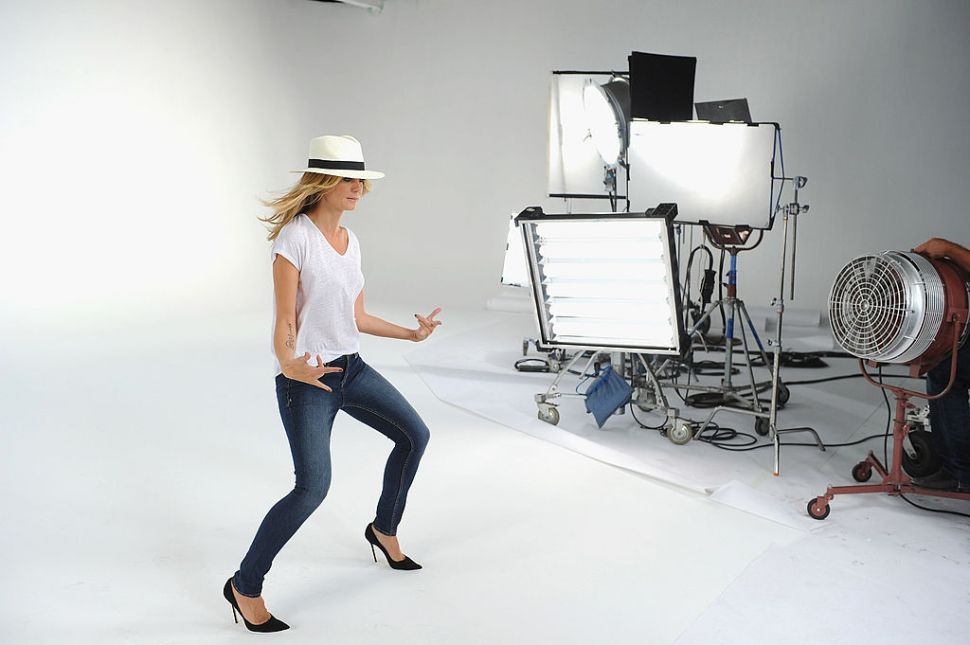