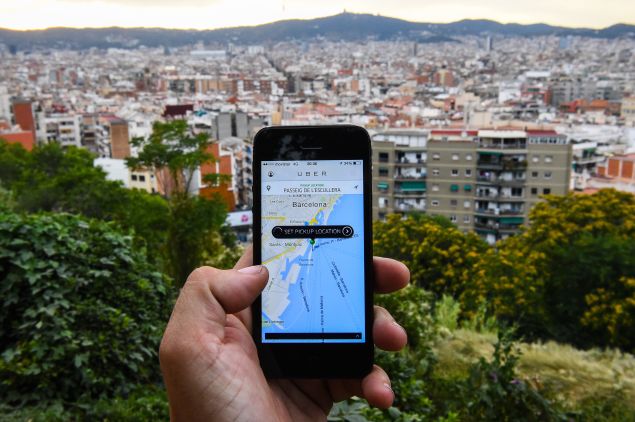 There’s now another lawsuit to add to Uber’s constant barrage of legal hurdles, but this one is far different from the government vs. Uber, drivers vs. Uber and passengers who were assaulted by drivers vs. Uber scenarios that have plagued the company thus far.

A Chicago passenger is suing the company after she was stabbed in the face by another woman in her UberPOOL, the true rideshare version of the platform where you share your ride with strangers traveling in the same direction for a cheaper fare. The victim, 25-year-old Jennifer Camacho, filed the lawsuit Tuesday against Uber Technologies, Inc. and Julie Ramer, her attacker, whom she had never met before.

There has been plenty of violence inside Ubers, but this is the first serious passenger-on-passenger crime we’ve come across.

The incident occurred on January 30 when Camacho got into an UberPOOL in the Boystown neighborhood of Chicago, according to Fox 32 Chicago. Her co-passenger, Ramer, drew a three-inch blade and slashed her multiple times across the  face, causing scarring that doctors  believe might be permanent. Ramer was arrested and charged with one misdemeanor count of battery causing bodily harm.

According to Camacho’s attorney, Bryant Greening, Uber’s insurance carrier refused to cover the medical expenses on the basis that the assault was not considered accidental. The lawsuit is seeing more than $150,000 in damages and is claiming one count of negligence against Uber and one count each of battery and assault against Ramer.

An Uber spokeswoman declined to comment on the lawsuit to Fox 32 Chicago, citing that the incident was “an altercation between two riders that didn’t involve Uber.” 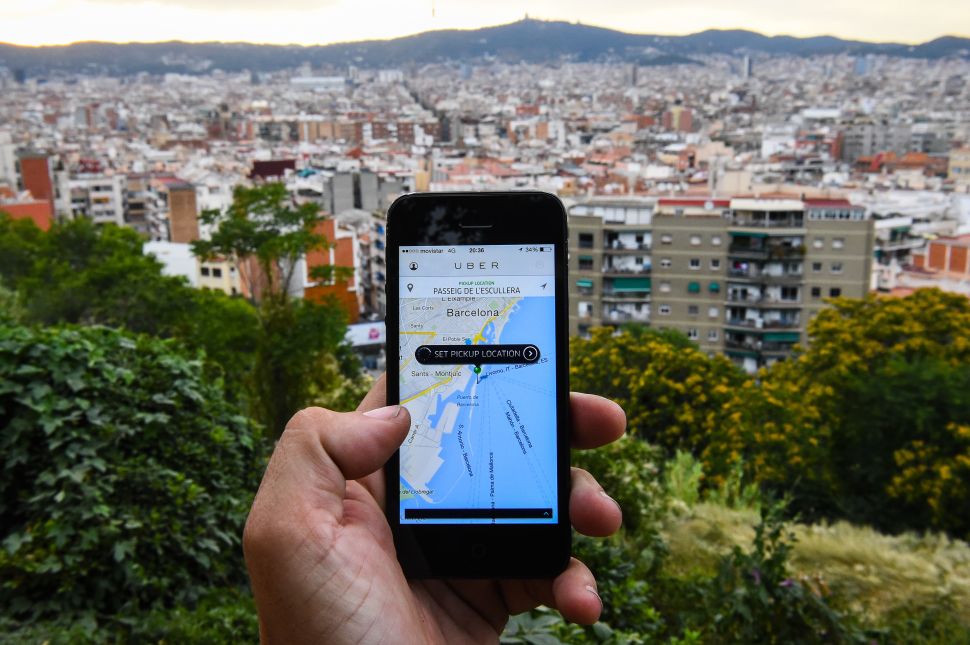