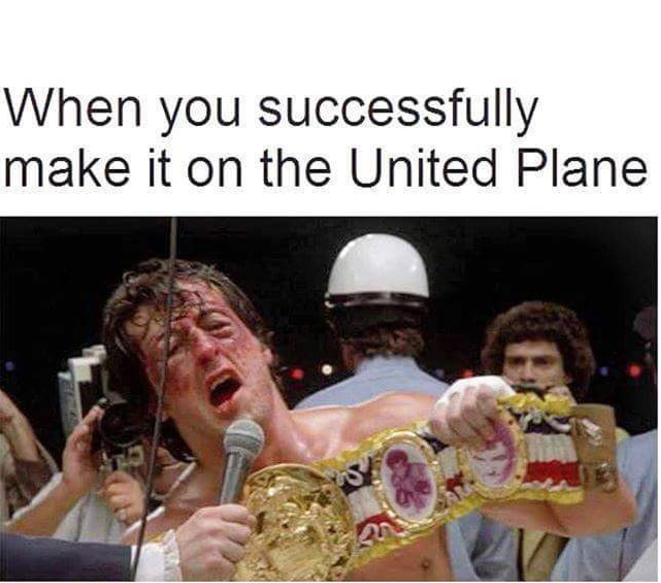 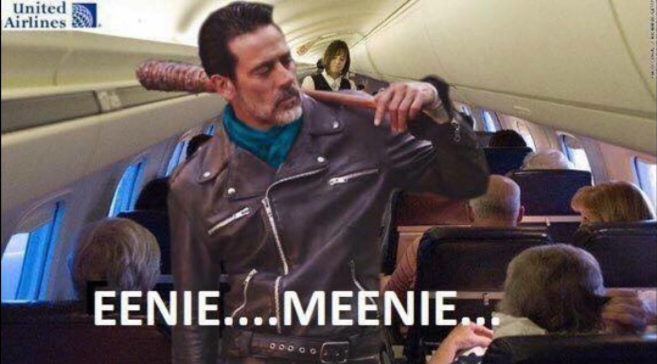 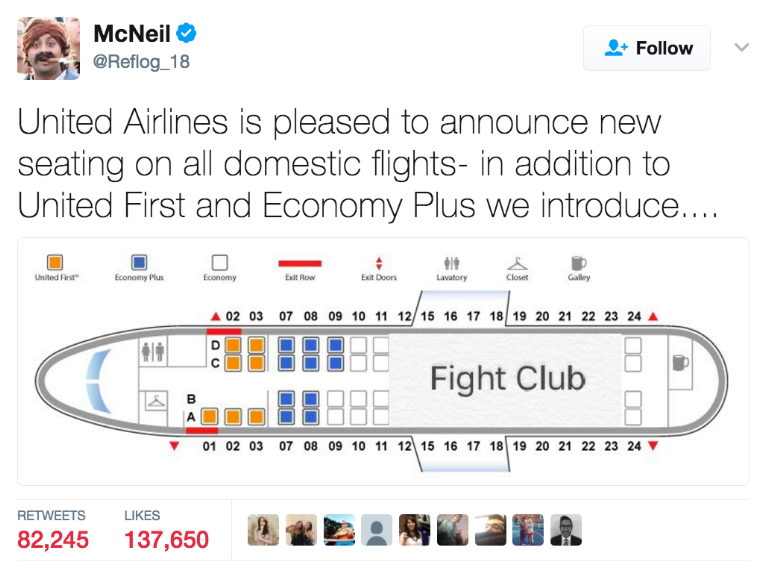 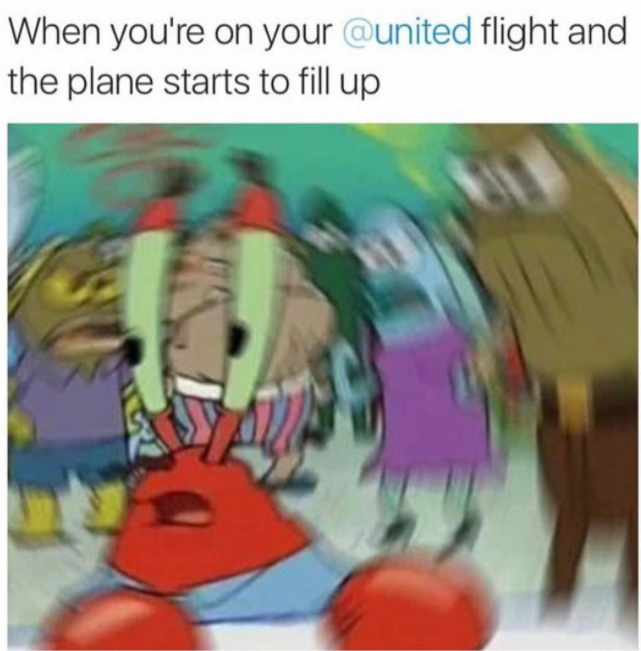 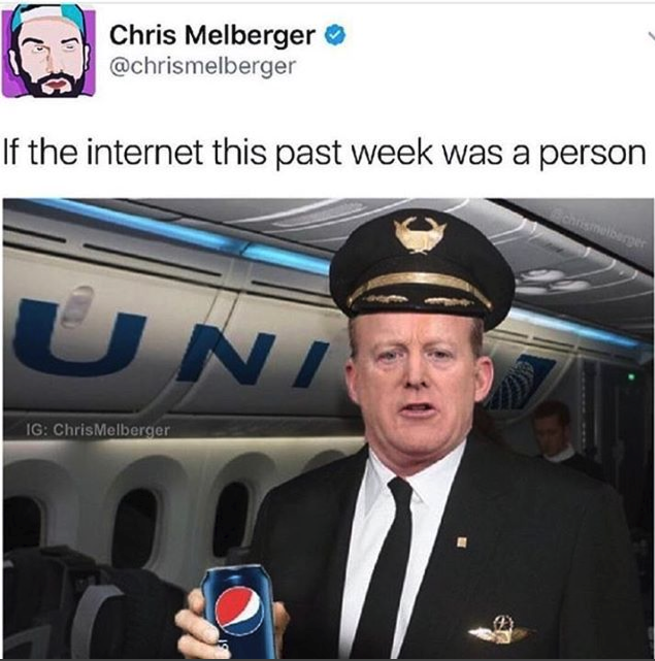 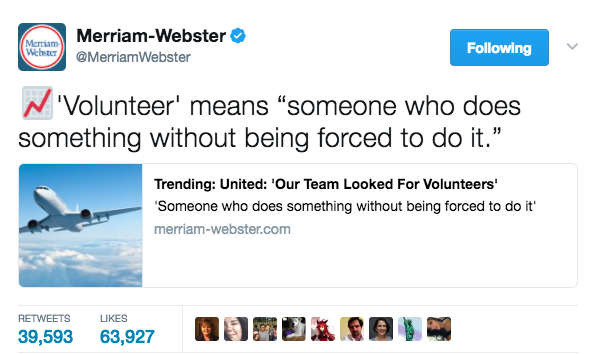 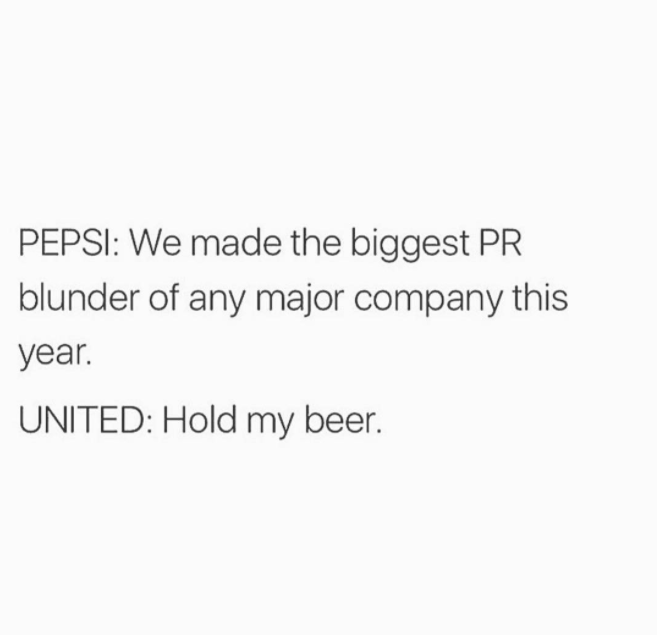 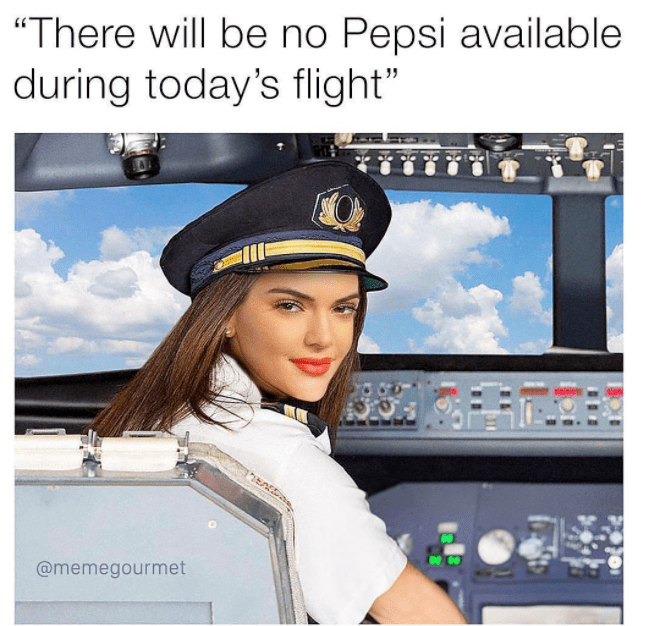 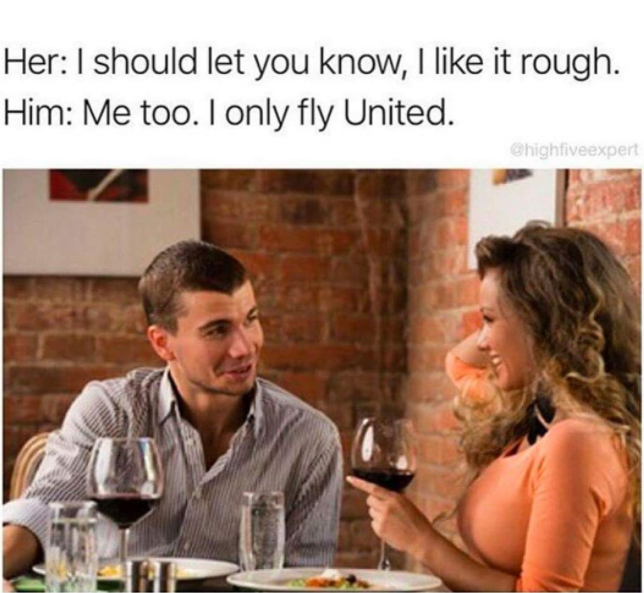 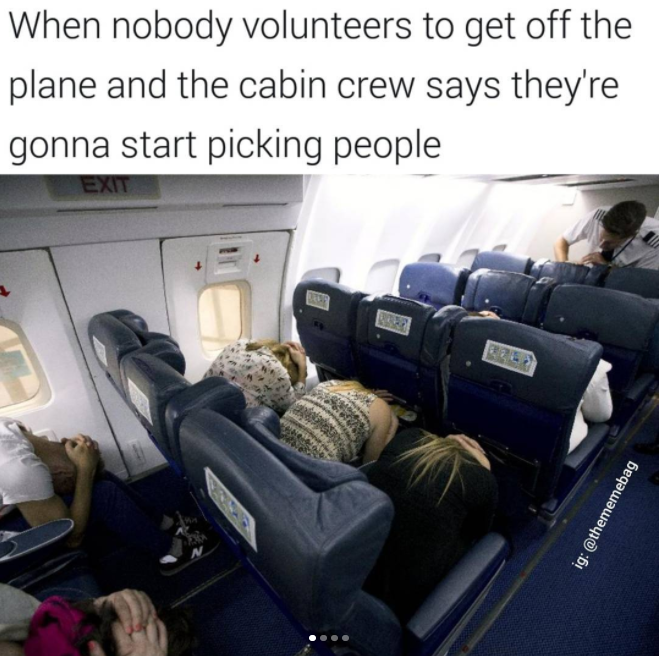 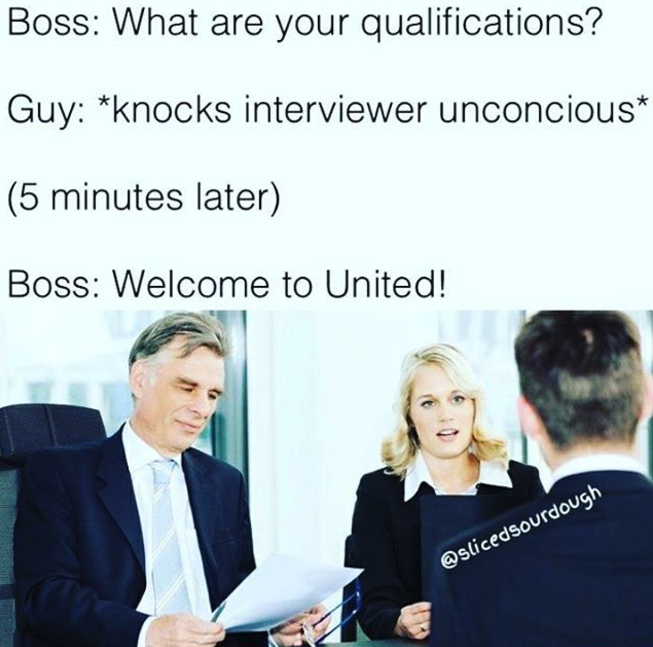 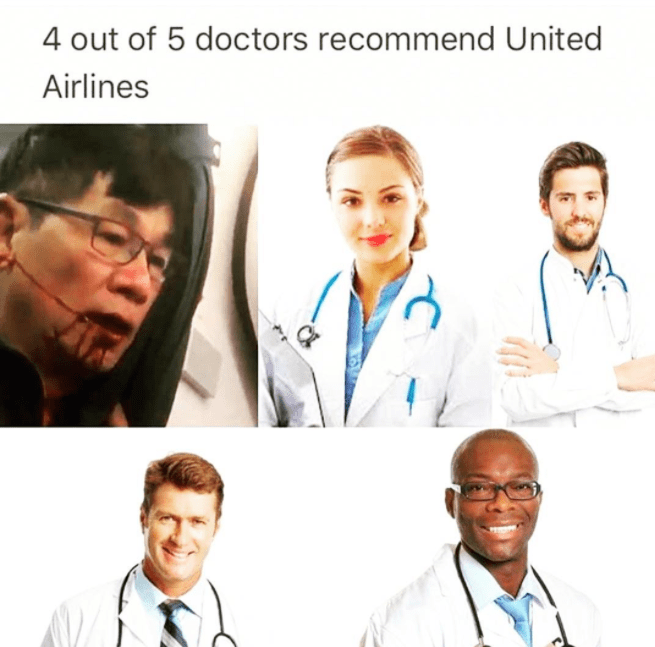 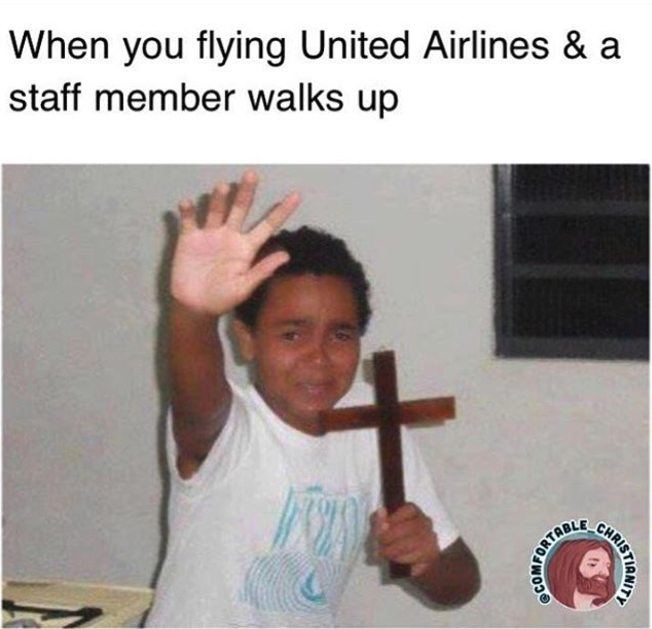 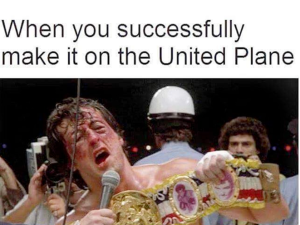 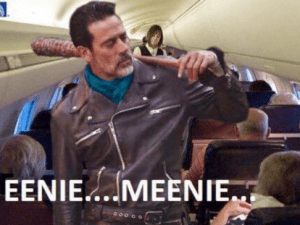 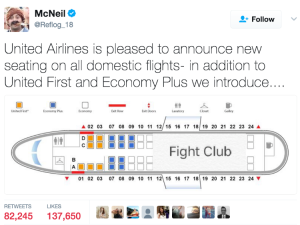 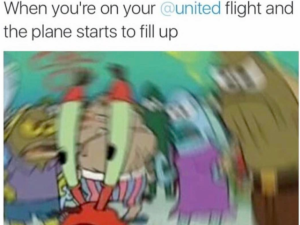 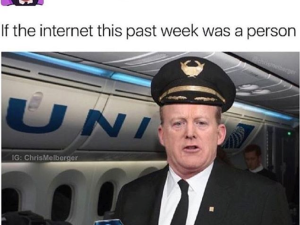 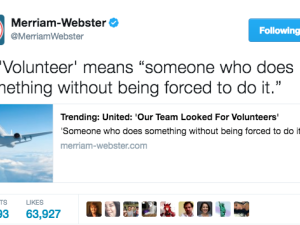 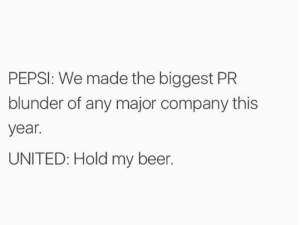 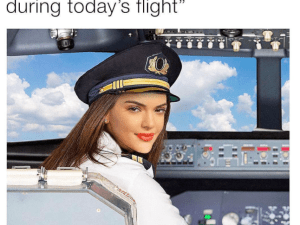 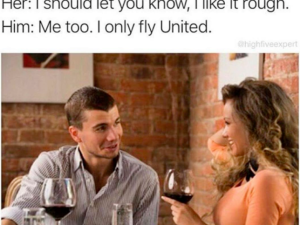 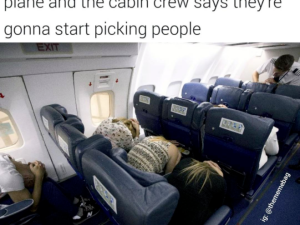 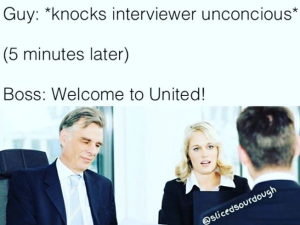 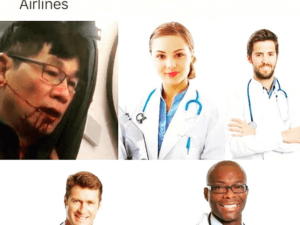 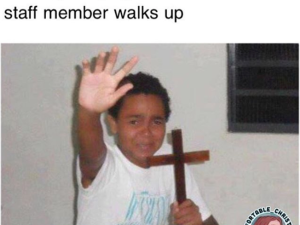 You’ve heard the news about United Airlines, but have you seen the memes?

It’s become a hilarious Twitter hashtag game and has inspired Emirates airline to create an entire commercial trolling United, but that’s not all. Social media is exploding with memes about the incident in which airport officials and United Airlines personnel physically dragged a man off an overbooked flight to give his seat to an employee.

And the best part about these memes is that some even tie in other timely news topics, like Kendall Jenner’s controversial Pepsi ad and Seas Spicer’s claim that Hitler didn’t use chemical warfare.

Flip through the slides above to see some of the memes.