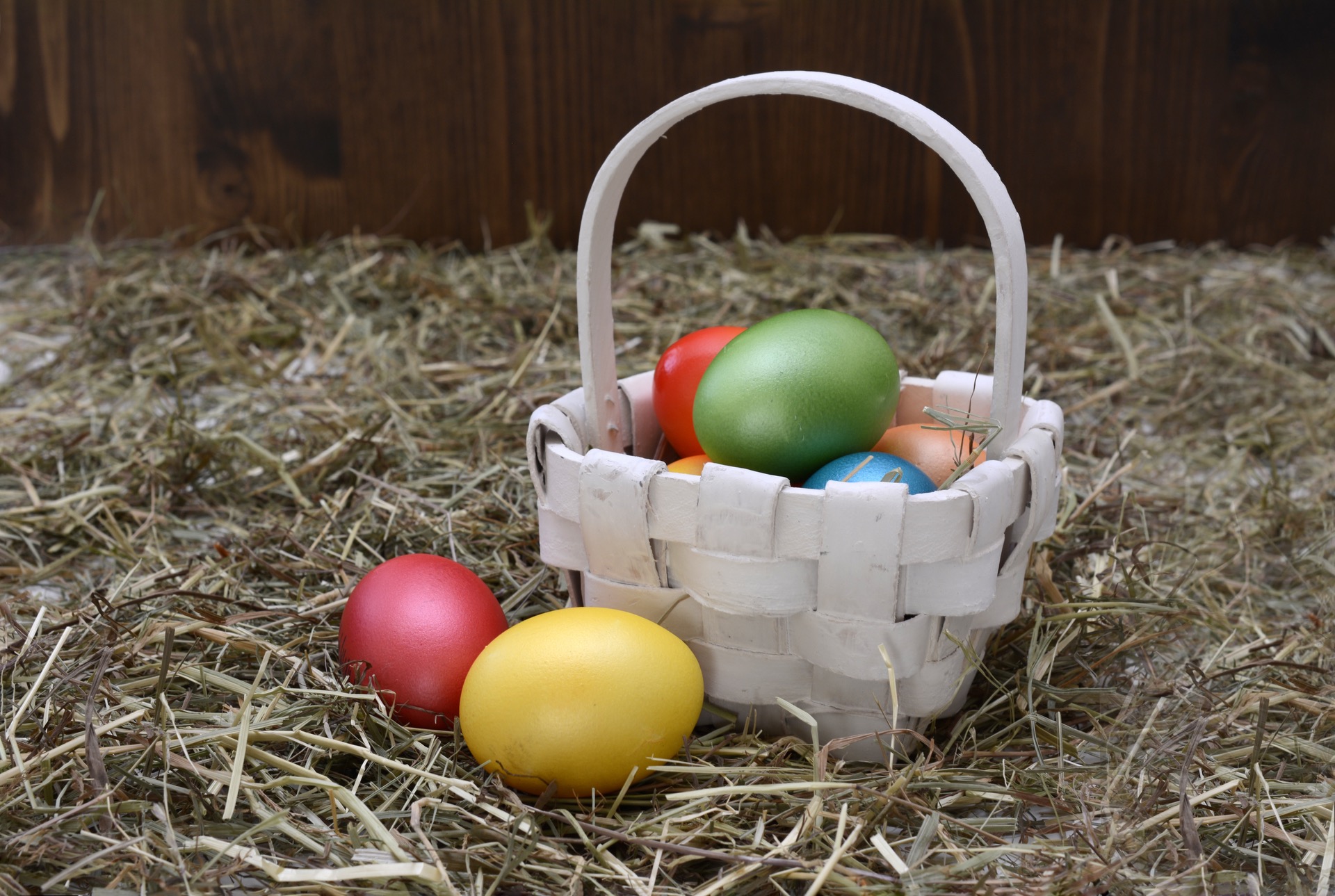 What is the origin of Easter eggs? Pexels

This Sunday, April 16, Christians will be celebrating Easter, the day on which the resurrection of Jesus is said to have taken place. The date of celebration changes from year to year.

The reason for this variation is that Easter always falls on the first Sunday after the first full moon following the spring equinox. So, in 2018, Easter will be celebrated on April 1, and on April 21 in 2019.

I am a religious studies scholar specializing in early Christianity, and my research shows that this dating of Easter goes back to the complicated origins of this holiday and how it has evolved over the centuries.

Easter is quite similar to other major holidays like Christmas and Halloween, which have evolved over the last 200 years or so. In all of these holidays, Christian and non-Christian (pagan) elements have continued to blend together.

Easter as a rite of spring

Most major holidays have some connection to the changing of seasons. This is especially obvious in the case of Christmas. The New Testament gives no information about what time of year Jesus was born. Many scholars believe, however, that the main reason Jesus’ birth came to be celebrated on December 25 is because that was the date of the winter solstice according to the Roman calendar.

Since the days following the winter solstice gradually become longer and less dark, it was ideal symbolism for the birth of “the light of the world” as stated in the New Testament’s Gospel of John.

Similar was the case with Easter, which falls in close proximity to another key point in the solar year: the vernal equinox (around March 20), when there are equal periods of light and darkness. For those in northern latitudes, the coming of spring is often met with excitement, as it means an end to the cold days of winter.

Spring also means the coming back to life of plants and trees that have been dormant for winter, as well as the birth of new life in the animal world. Given the symbolism of new life and rebirth, it was only natural to celebrate the resurrection of Jesus at this time of the year.

The naming of the celebration as “Easter” seems to go back to the name of a pre-Christian goddess in England, Eostre, who was celebrated at beginning of spring. The only reference to this goddess comes from the writings of the Venerable Bede, a British monk who lived in the late seventh and early eighth century. As religious studies scholar Bruce Forbes summarizes:

“Bede wrote that the month in which English Christians were celebrating the resurrection of Jesus had been called Eosturmonath in Old English, referring to a goddess named Eostre. And even though Christians had begun affirming the Christian meaning of the celebration, they continued to use the name of the goddess to designate the season.”

Bede was so influential for later Christians that the name stuck, and hence Easter remains the name by which the English, Germans and Americans refer to the festival of Jesus’ resurrection.

The connection with Jewish Passover

It is important to point out that while the name “Easter” is used in the English-speaking world, many more cultures refer to it by terms best translated as “Passover” (for instance, “Pascha” in Greek) – a reference, indeed, to the Jewish festival of Passover.

In the Hebrew Bible, Passover is a festival that commemorates the liberation of the Jewish people from slavery in Egypt, as narrated in the Book of Exodus. It was and continues to be the most important Jewish seasonal festival, celebrated on the first full moon after the vernal equinox.

At the time of Jesus, Passover had special significance, as the Jewish people were again under the dominance of foreign powers (namely, the Romans). Jewish pilgrims streamed into Jerusalem every year in the hope that God’s chosen people (as they believed themselves to be) would soon be liberated once more.

On one Passover, Jesus traveled to Jerusalem with his disciples to celebrate the festival. He entered Jerusalem in a triumphal procession and created a disturbance in the Jerusalem Temple. It seems that both of these actions attracted the attention of the Romans, and that as a result Jesus was executed around the year A.D. 30.

Some of Jesus’ followers, however, believed that they saw him alive after his death, experiences that gave birth to the Christian religion. As Jesus died during the Passover festival and his followers believed he was resurrected from the dead three days later, it was logical to commemorate these events in close proximity. 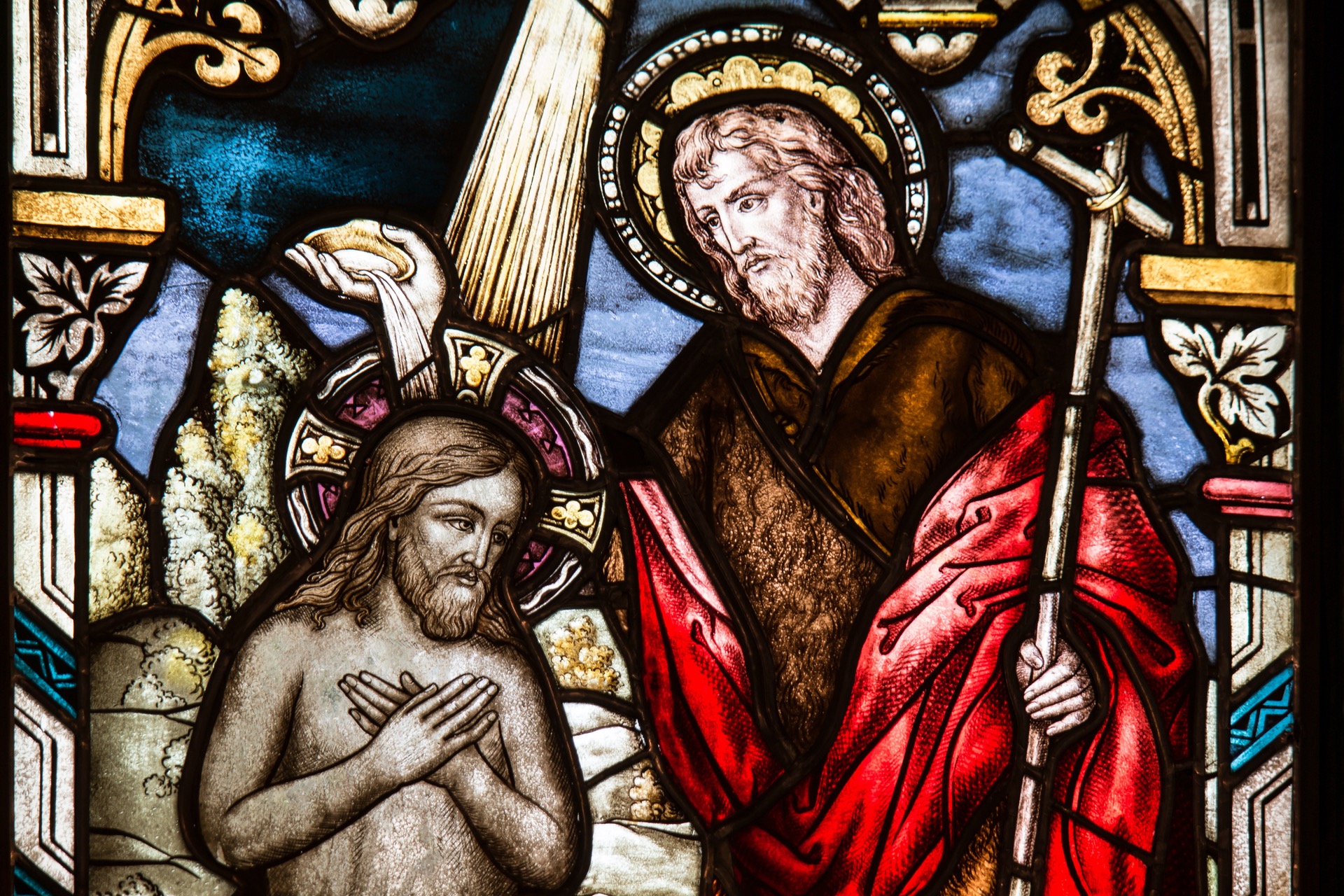 Some early Christians chose to celebrate the resurrection of Christ on the same date as the Jewish Passover, which fell around day 14 of the month of Nisan, in March or April. These Christians were known as Quartodecimans (the name means “Fourteeners”).

By choosing this date, they put the focus on when Jesus died and also emphasized continuity with the Judaism out of which Christianity emerged. Some others instead preferred to hold the festival on a Sunday, since that was when Jesus’ tomb was believed to have been found.

In A.D. 325, the Emperor Constantine, who favored Christianity, convened a meeting of Christian leaders to resolve important disputes at the Council of Nicaea. The most fateful of its decisions was about the status of Christ, whom the council recognized as “fully human and fully divine.” This council also resolved that Easter should be fixed on a Sunday, not on day 14 of Nisan. As a result, Easter is now celebrated on the first Sunday after the first full moon of the vernal equinox.

The Easter bunny and Easter eggs

In early America, the Easter festival was far more popular among Catholics than Protestants. For instance, the New England Puritans regarded both Easter and Christmas as too tainted by non-Christian influences to be appropriate to celebrate. Such festivals also tended to be opportunities for heavy drinking and merrymaking.

The fortunes of both holidays changed in the 19th century, when they became occasions to be spent with one’s family. This was done partly out of a desire to make the celebration of these holidays less rowdy.

But Easter and Christmas also became reshaped as domestic holidays because understandings of children were changing. Prior to the 17th century, children were rarely the center of attention. As historian Stephen Nissenbaum writes,

“…children were lumped together with other members of the lower orders in general, especially servants and apprentices – who, not coincidentally, were generally young people themselves.”

From the 17th century onward, there was an increasing recognition of childhood as as time of life that should be joyous, not simply as preparatory for adulthood. This “discovery of childhood” and the doting upon children had profound effects on how Easter was celebrated.

It is at this point in the holiday’s development that Easter eggs and the Easter bunny become especially important. Decorated eggs had been part of the Easter festival at least since medieval times, given the obvious symbolism of new life. A vast amount of folklore surrounds Easter eggs, and in a number of Eastern European countries, the process of decorating them is extremely elaborate. Several Eastern European legends describe eggs turning red (a favorite color for Easter eggs) in connection with the events surrounding Jesus’ death and resurrection.

Yet it was only in the 17th century that a German tradition of an “Easter hare” bringing eggs to good children came to be known. Hares and rabbits had a long association with spring seasonal rituals because of their amazing powers of fertility.

When German immigrants settled in Pennsylvania in the 18th and 19th centuries, they brought this tradition with them. The wild hare also became supplanted by the more docile and domestic rabbit, in another indication of how the focus moved toward children.

As Christians celebrate the festival this spring in commemoration of Jesus’ resurrection, the familiar sights of the Easter bunny and Easter eggs serve as a reminder of the holiday’s very ancient origins outside of the Christian tradition.

Brent Landau, is a Lecturer in Religious Studies at the University of Texas at Austin. This article was originally published on The Conversation. Read the original article. 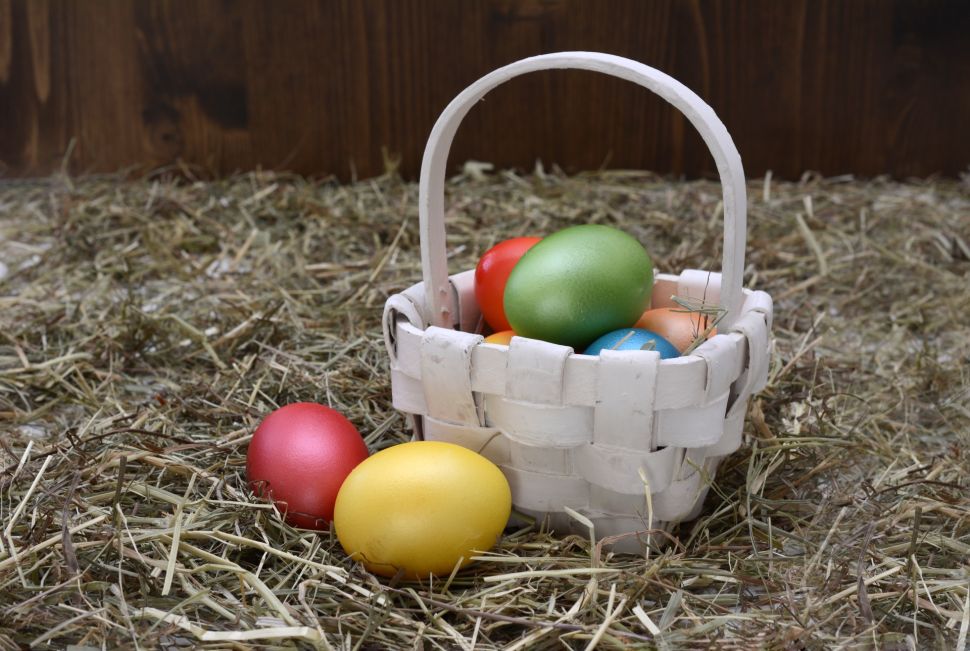