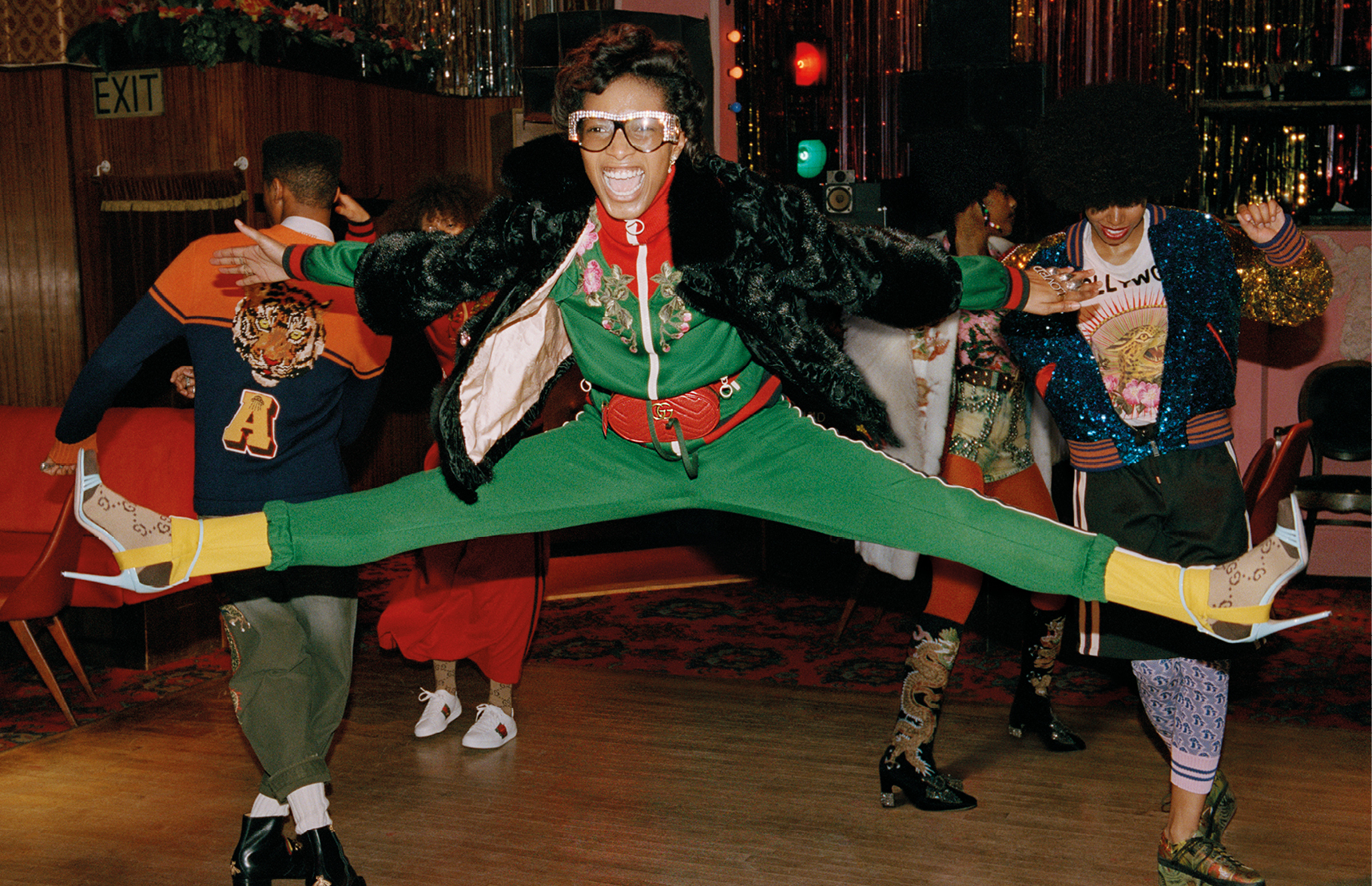 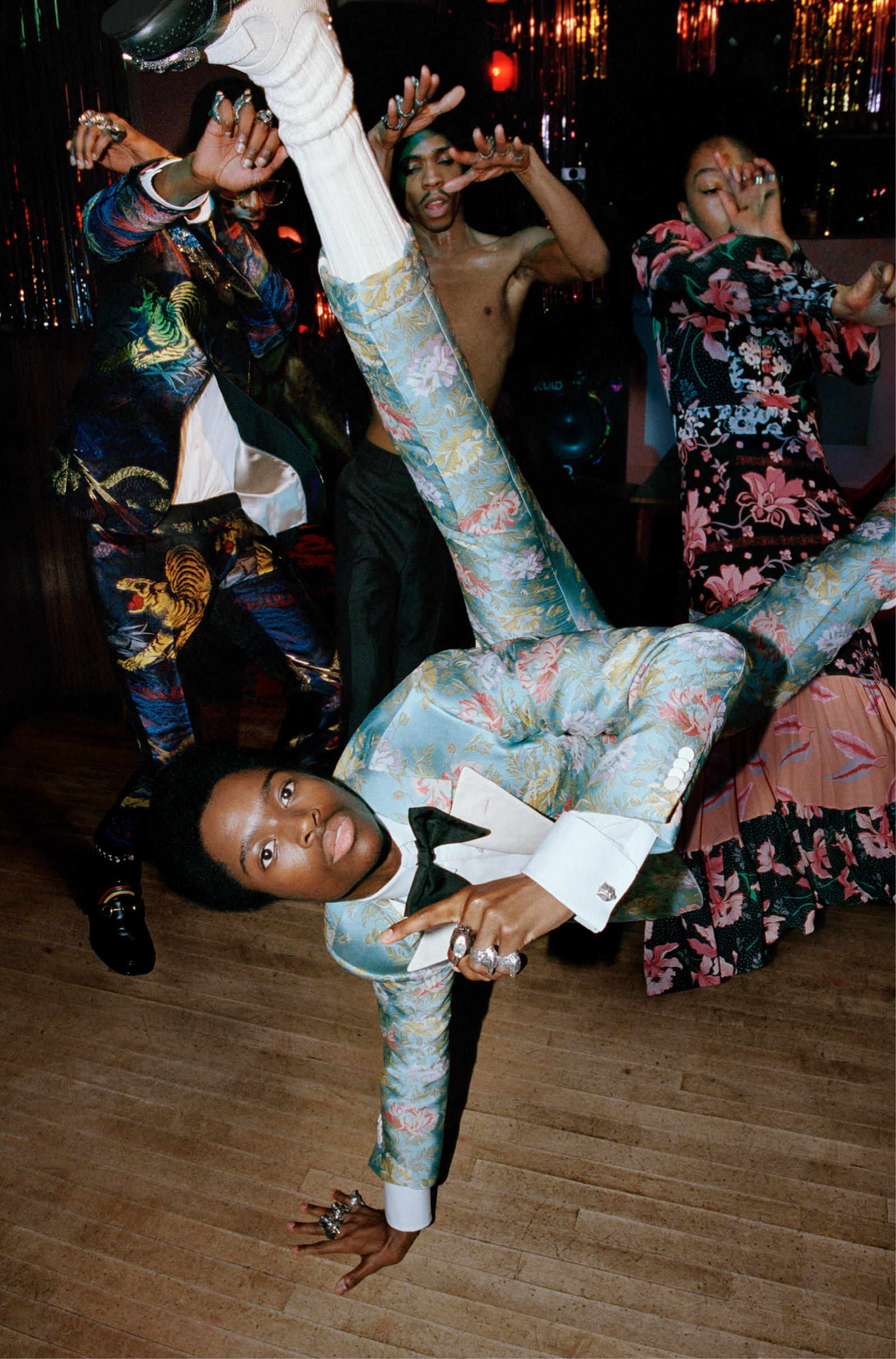 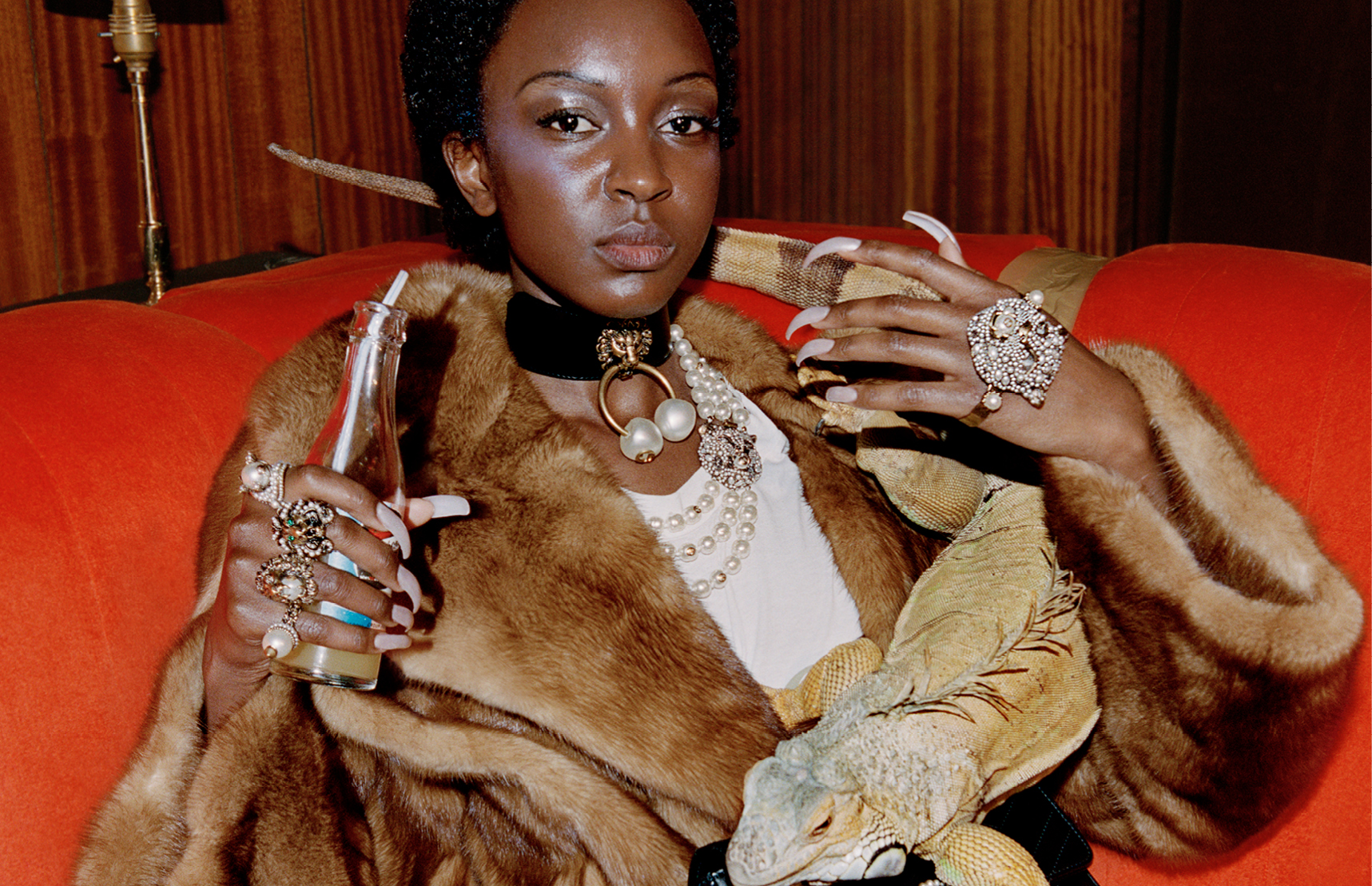 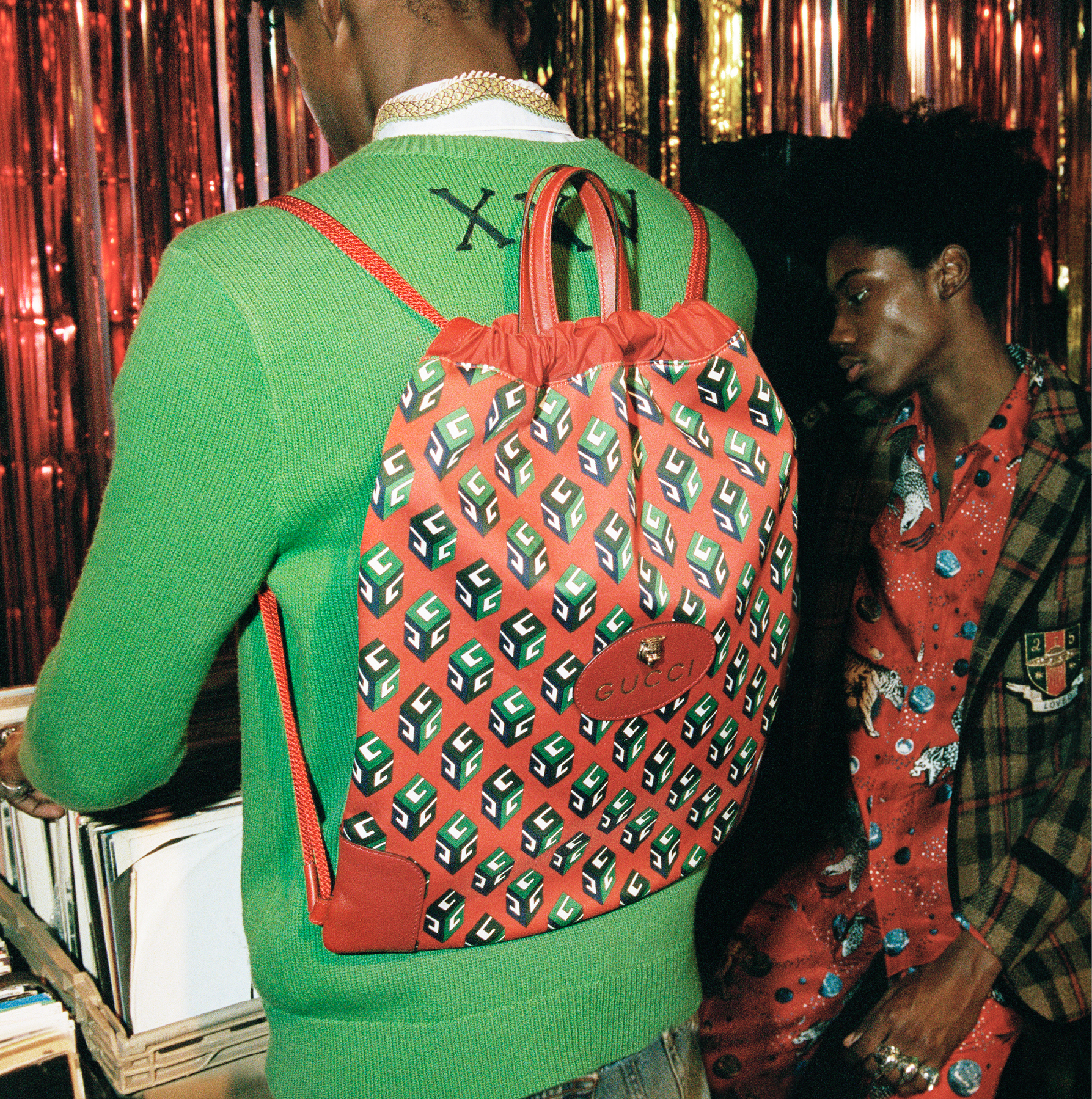 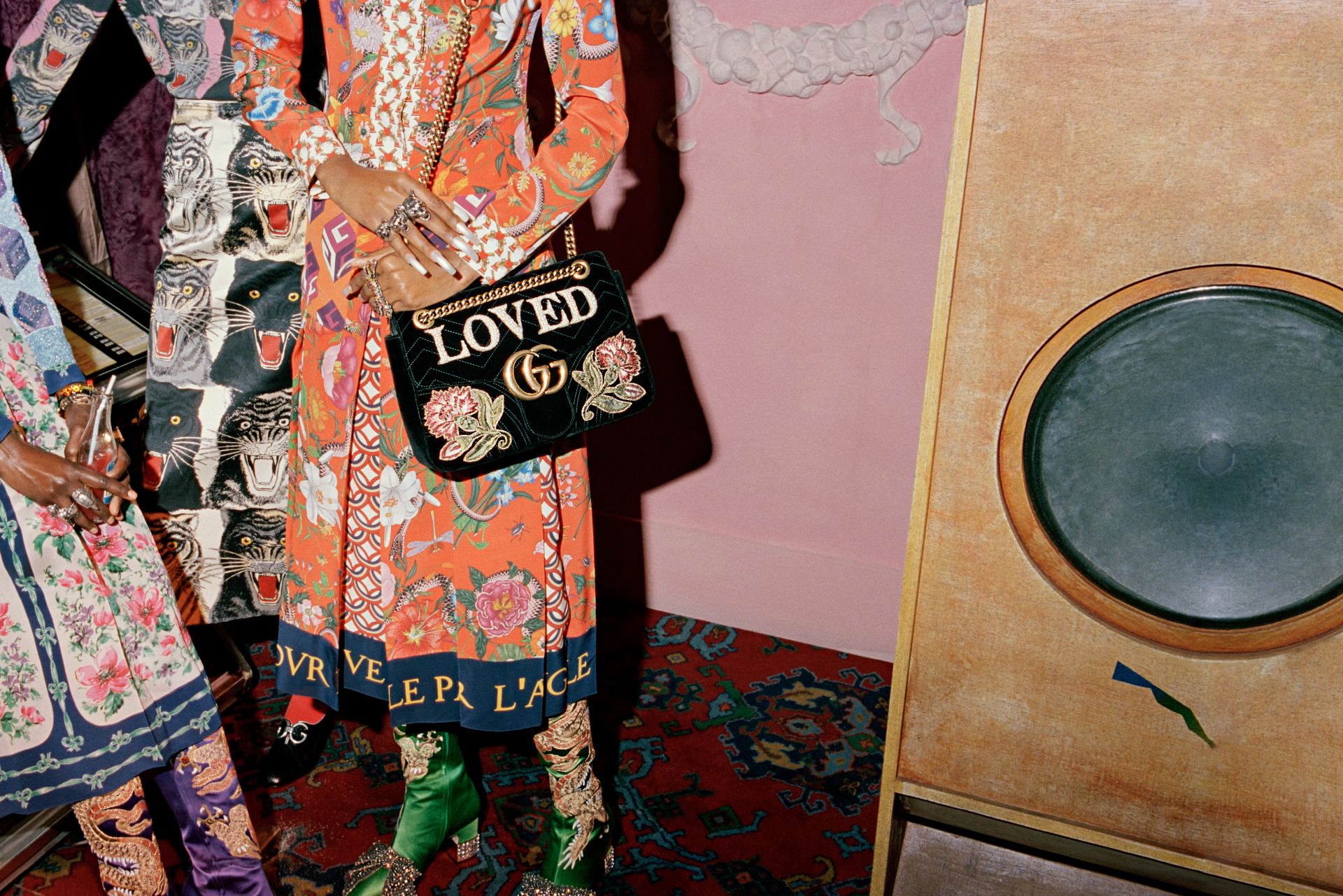 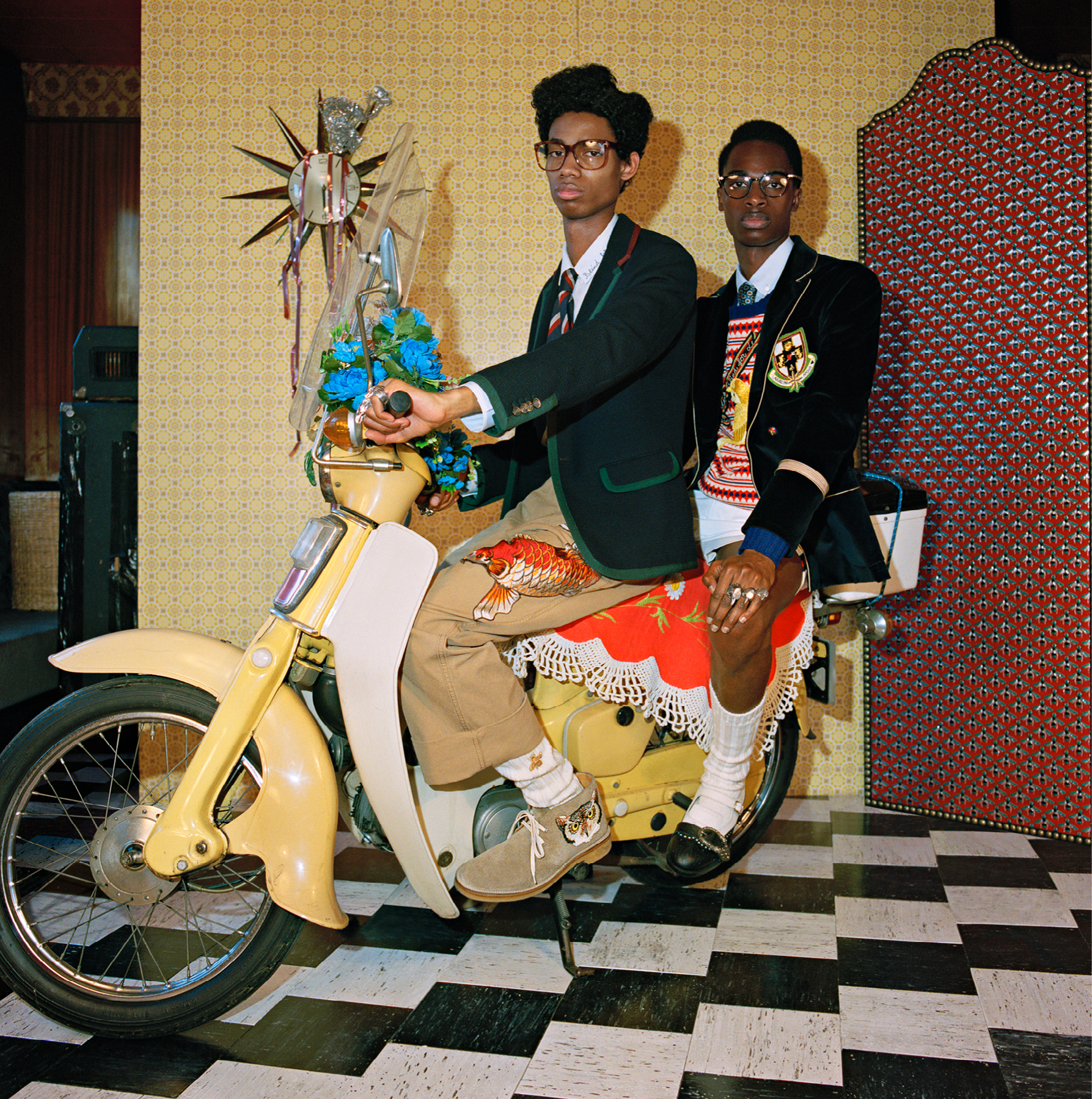 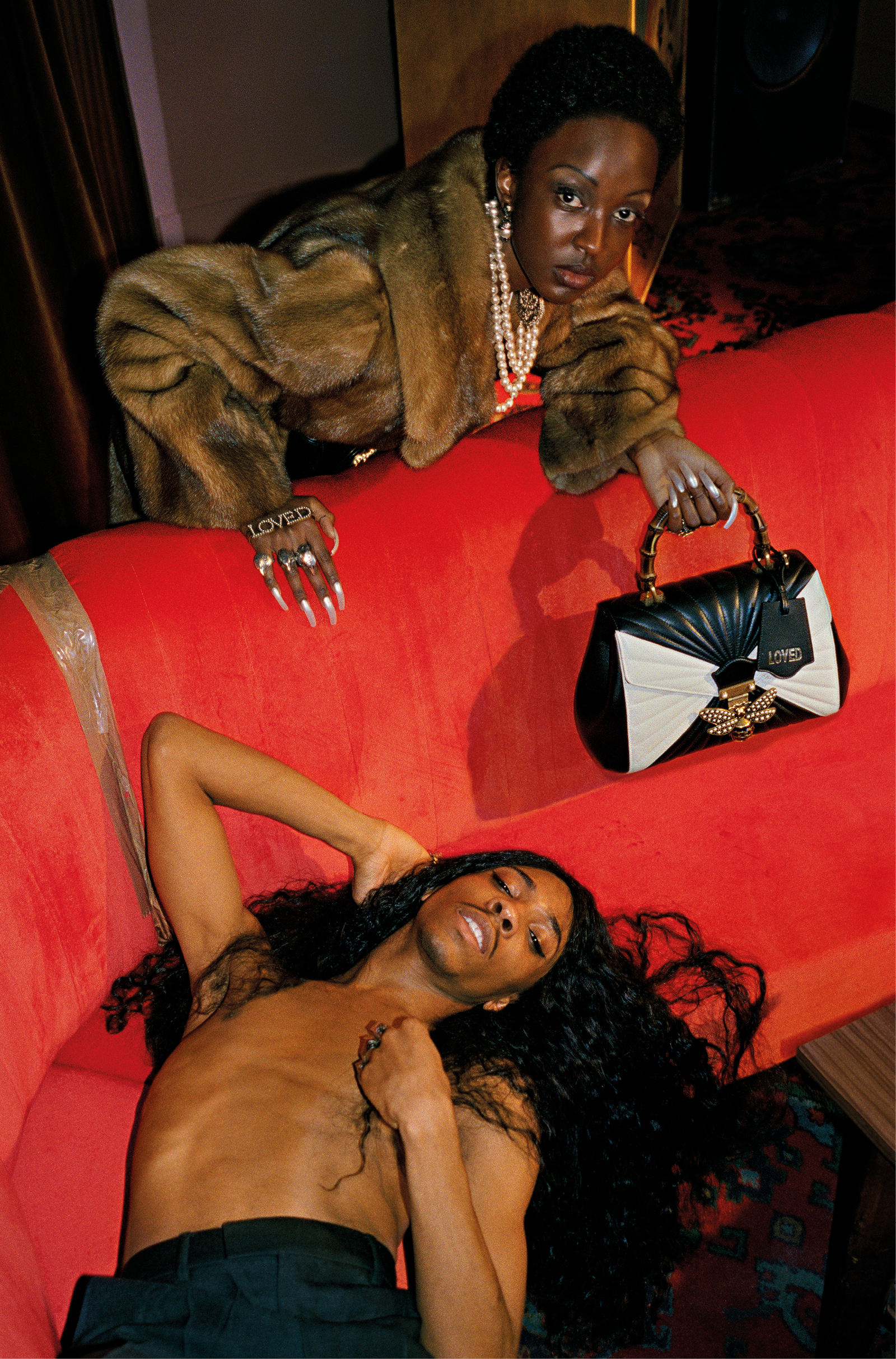 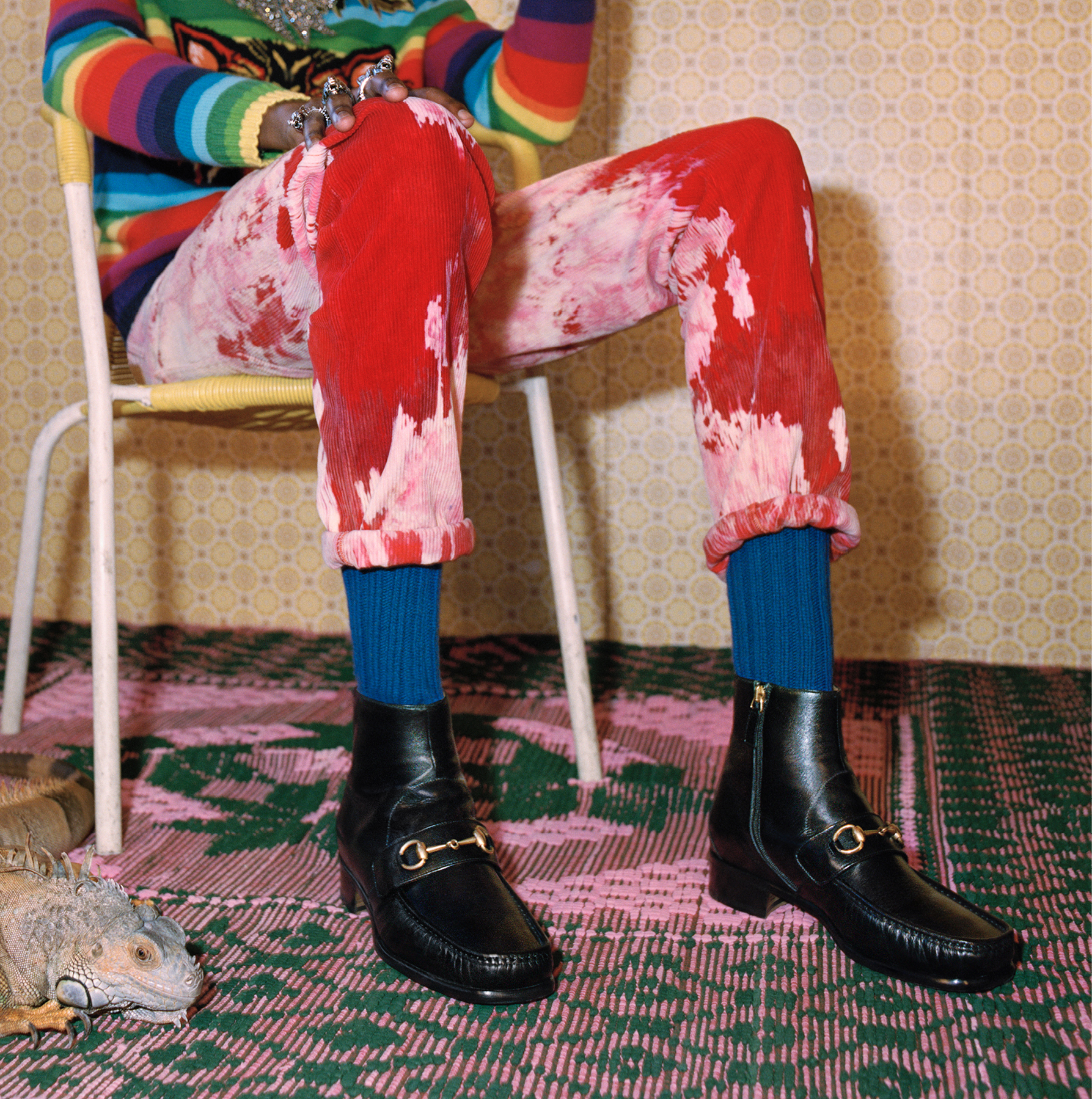 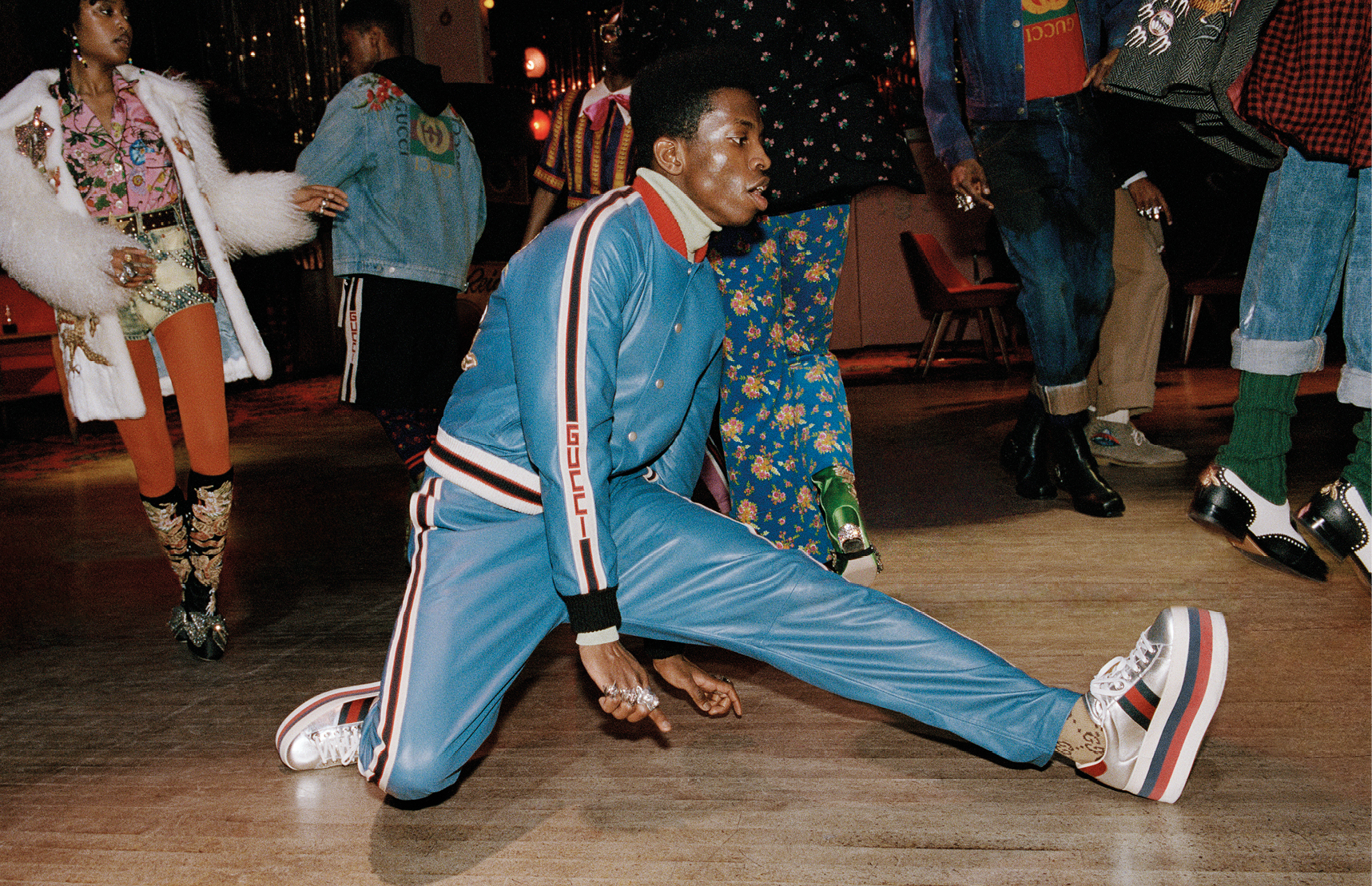 The campaign explores the freedom of expression found in music and dance.
Gucci 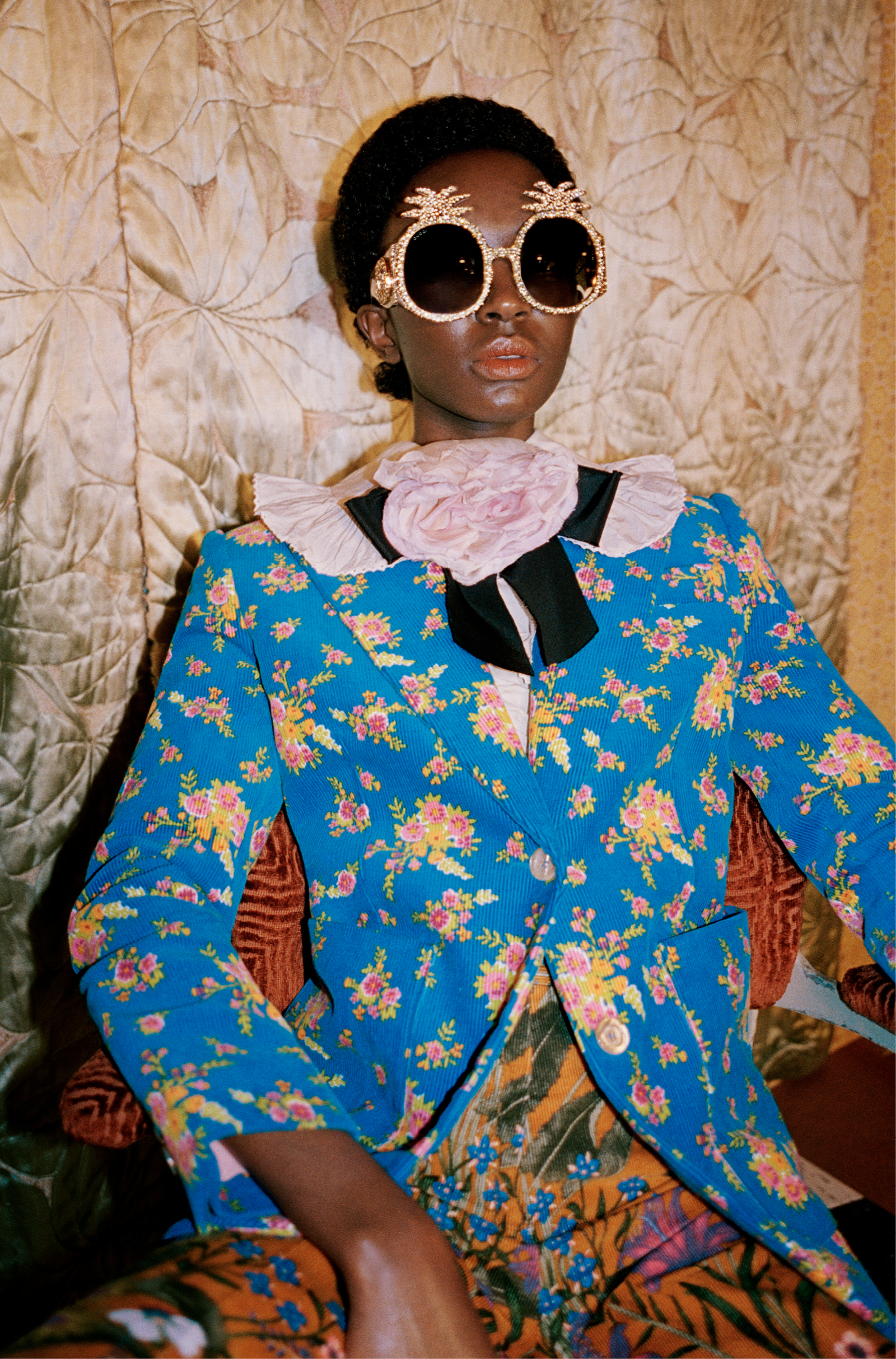 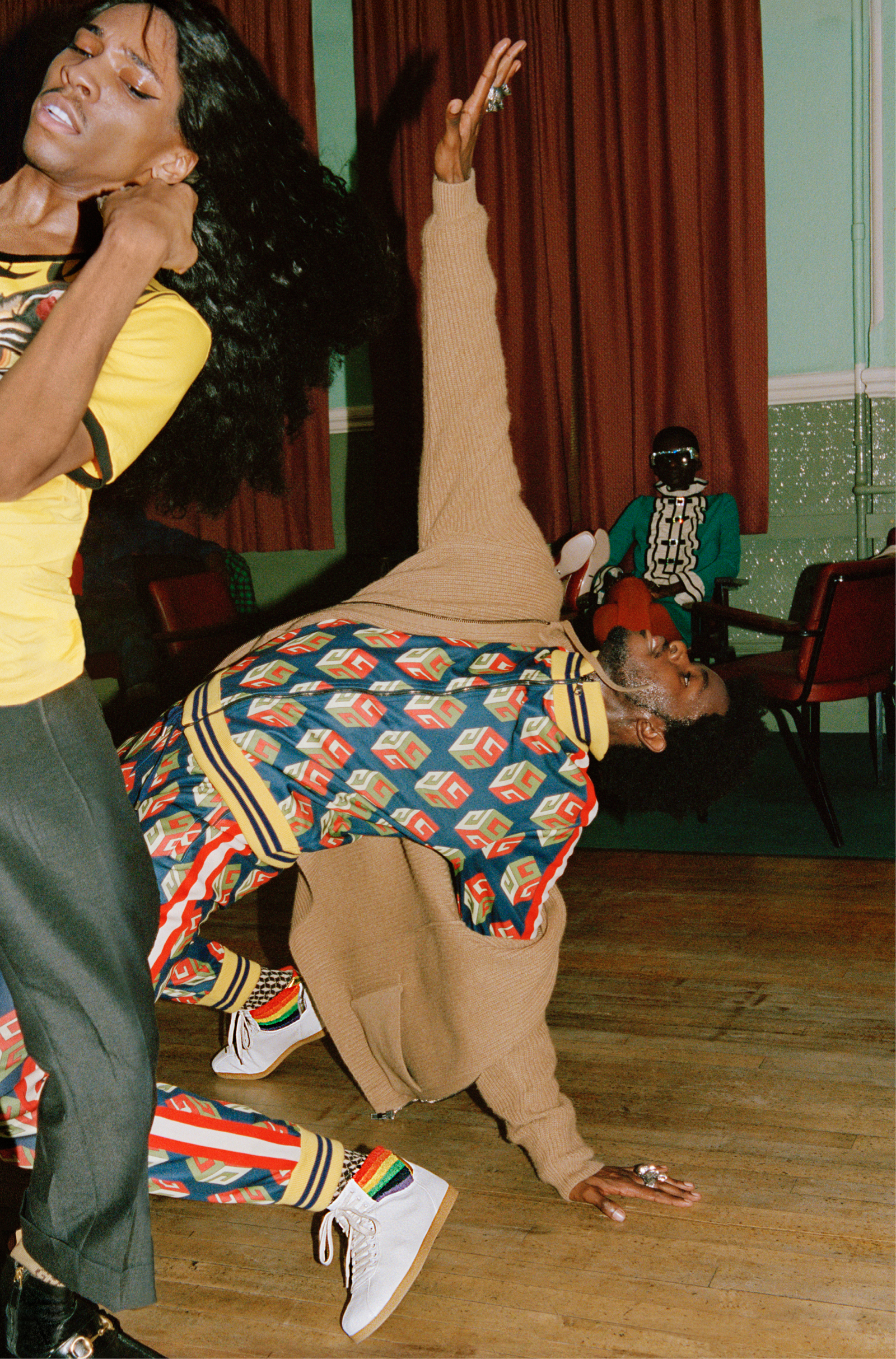 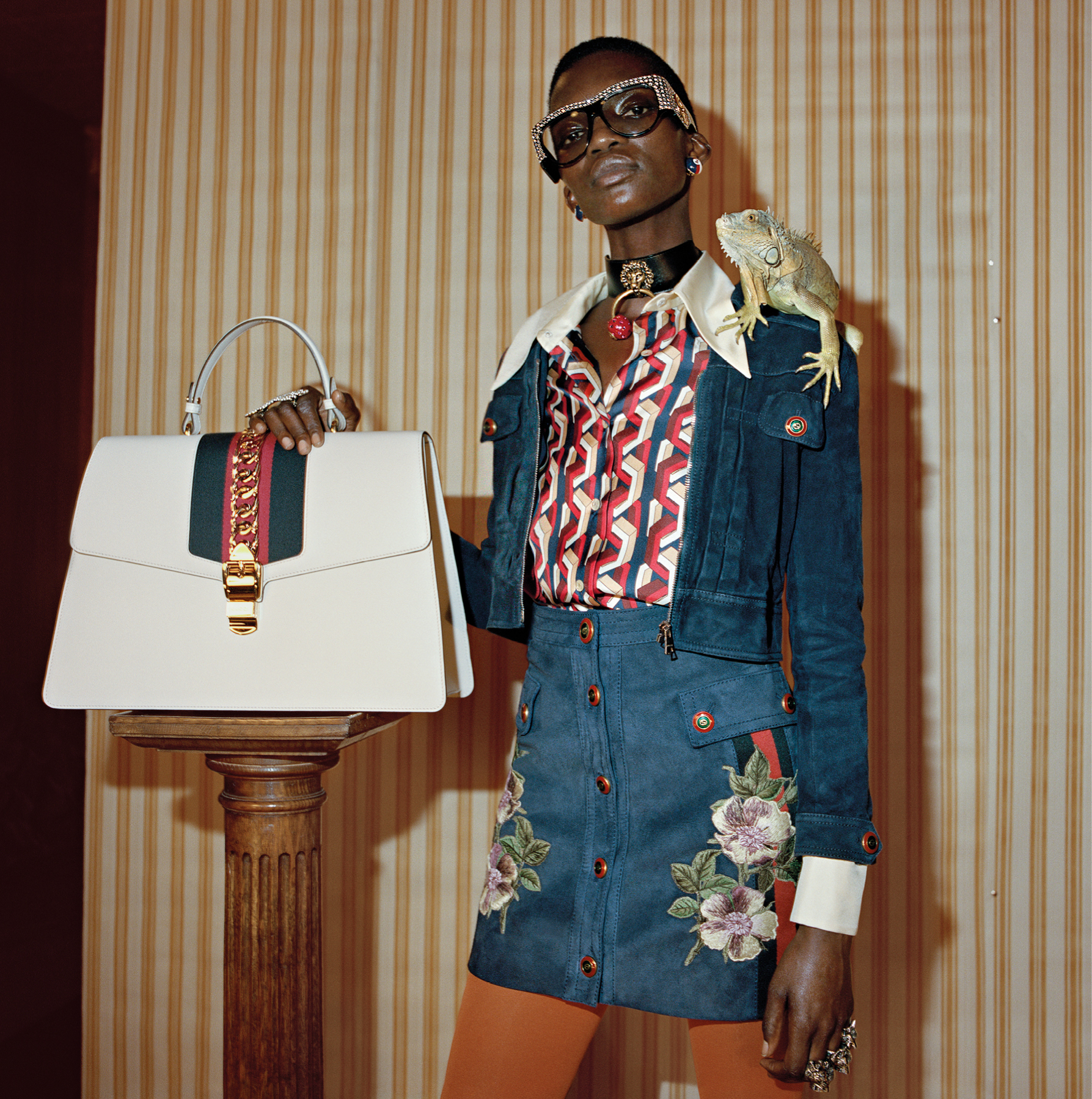 Denim and fur stole were key pieces this year
Gucci 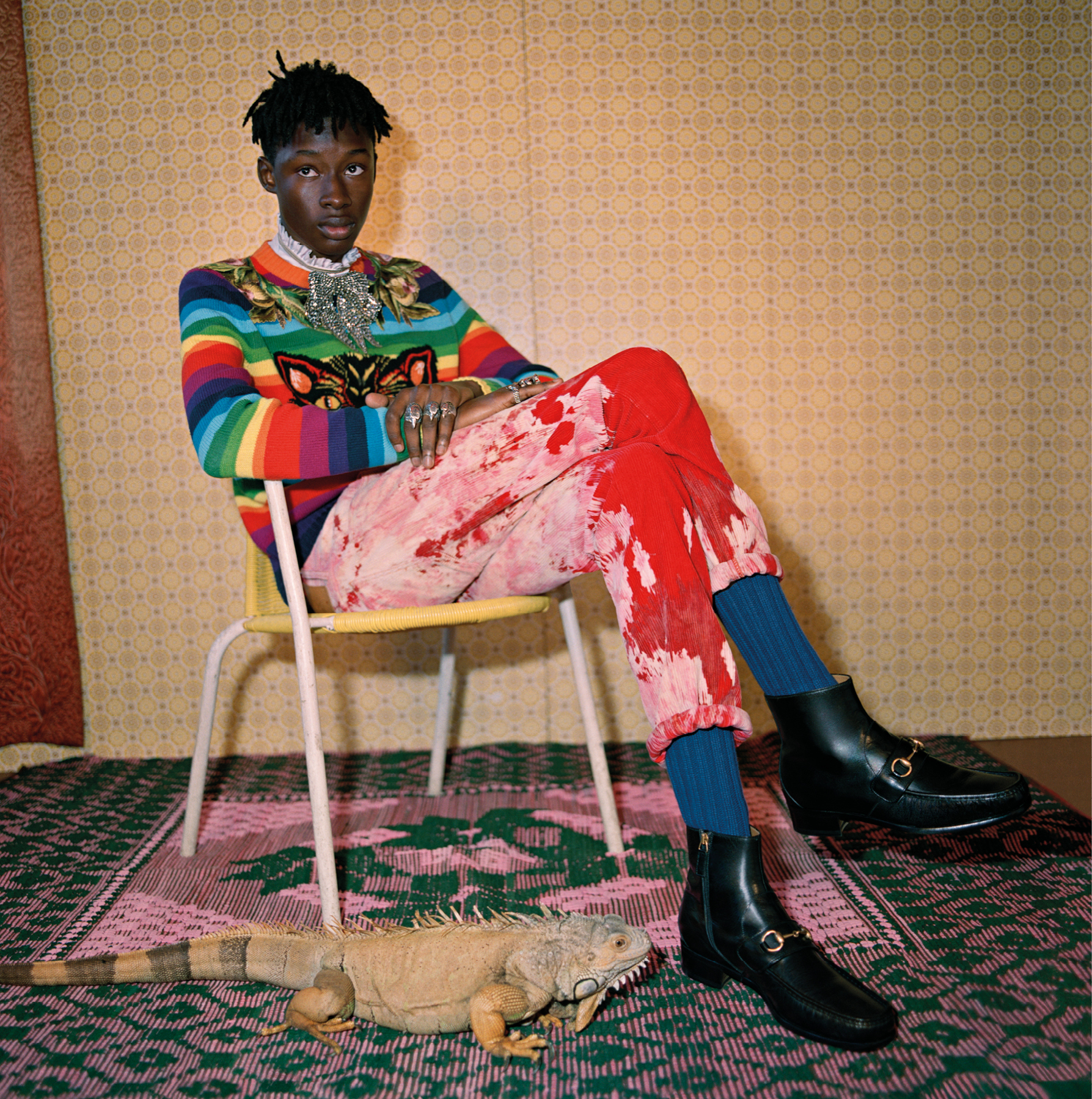 Hyper-masculinity and other societal conventions are challenged in this years campaign.
fd
Gucci
Advertisement 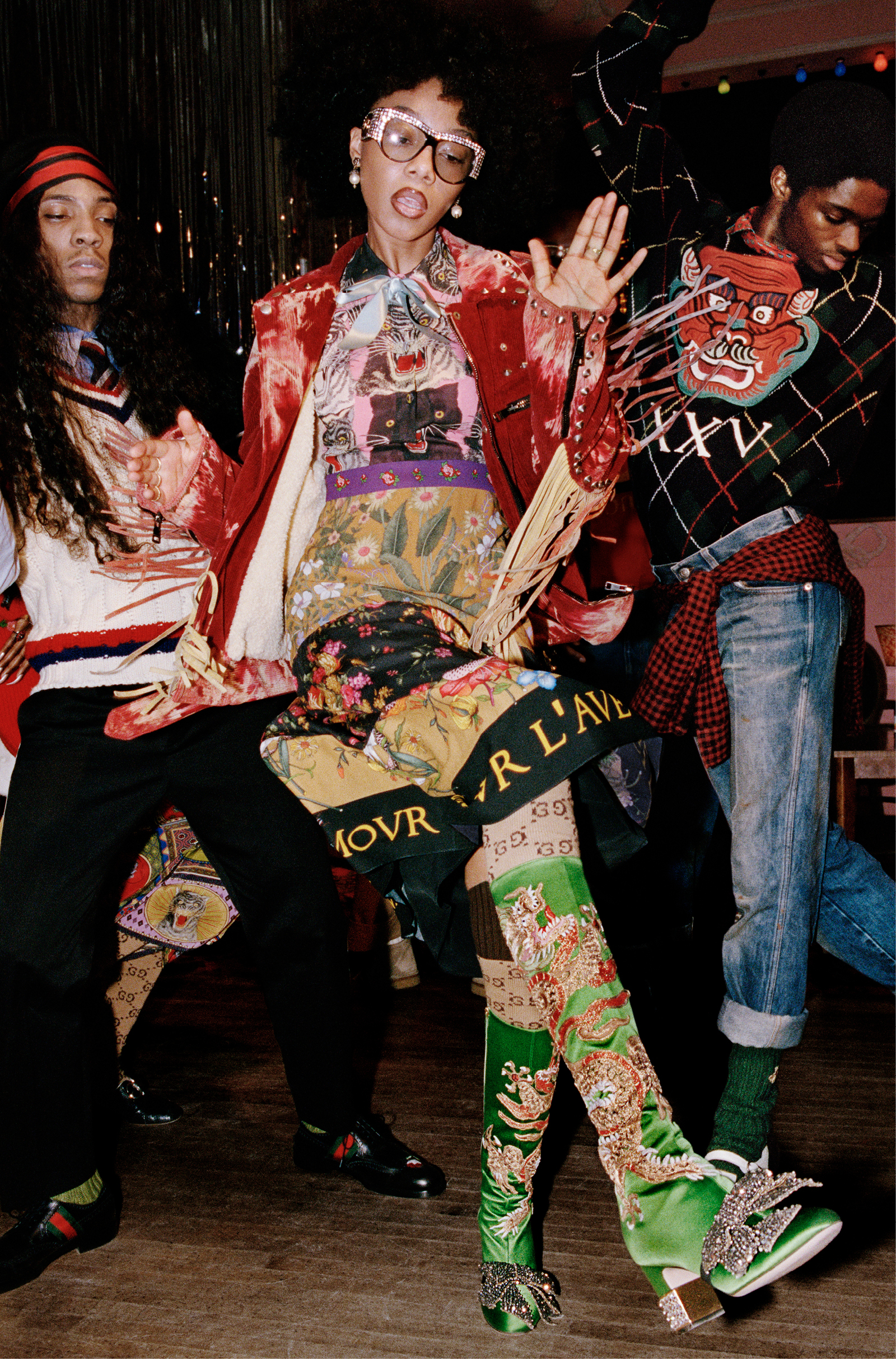 Dynamic, vibrant and spontaneous, this years campaign holds nothing back.
Gucci 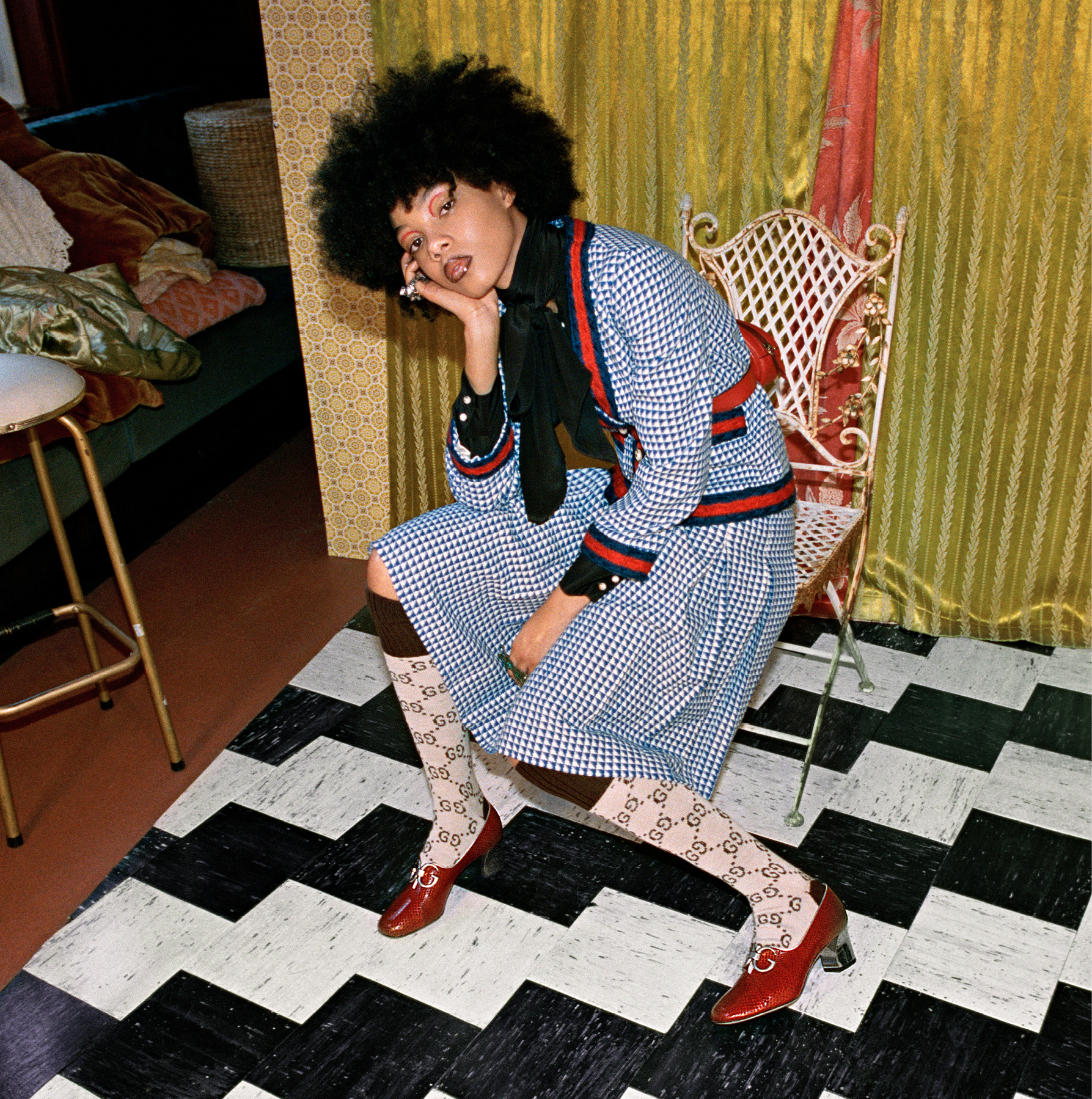 Throughout the campaign, models were shown displaying their natural locks
Gucci 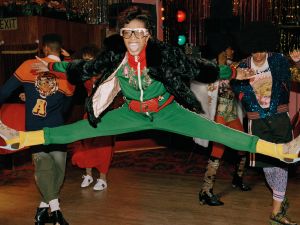 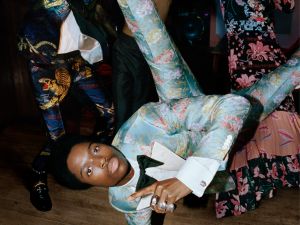 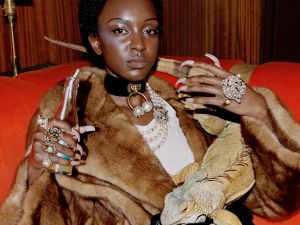 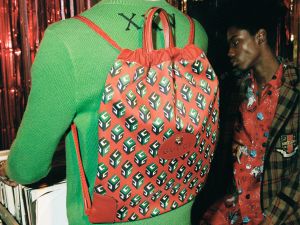 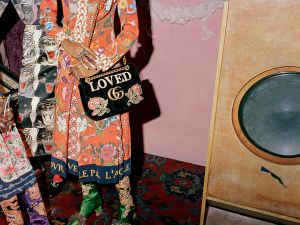 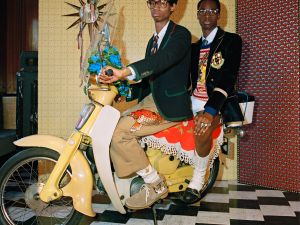 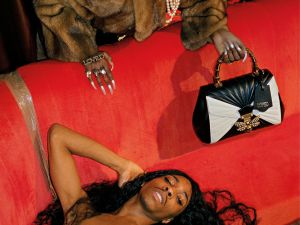 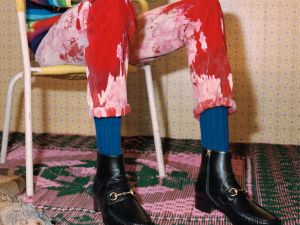 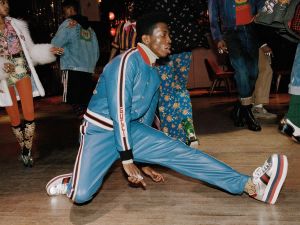 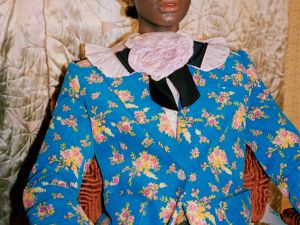 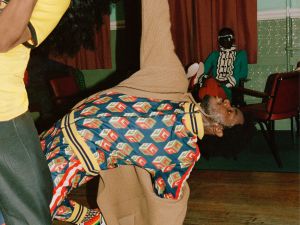 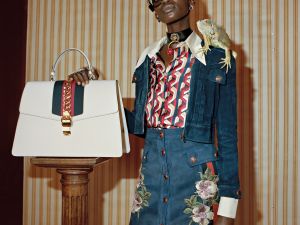 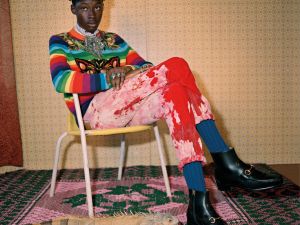 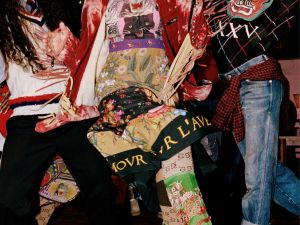 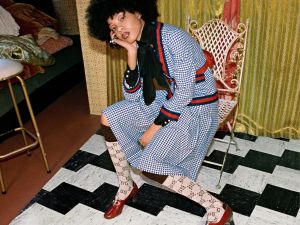 Gucci’s pre-fall campaign video featuring all-black dancers throwing brilliant Northern Soul moves is retro gone deep. This is detailed, researched retro that goes way beyond massive flares and a kipper tie. These dancers have all the original moves I saw out on the floor at Wigan Casino, the holy fortress of Northern Soul — an old dance hall in a suburb of Greater Manchester, back in the late 1970s.

Memories of the one night I ever went to Wigan, my friend and I both claiming to our parents to be staying over at the other’s place, still get my pulse racing. The dancing was way beyond anything I had ever imagined. Having seen kids doing milder versions of this soul dancing back in my home town at youth discos, the real thing was astonishing. Here were people with the most mundane day jobs, flinging themselves around in the style of finely honed athletic dancers, spinning, twirling, jump-kicking, bouncing off the floor — and all without crashing into each other.

People came from all over the north of England to dance to obscure American soul tracks at Wigan Casino. The black music of 1960s America totally resonated with working class people in the north, who later embraced disco, house and everything that followed with equal but different, less intense gusto. There was and remains such deep passion for the memories, sounds and moves of Northern Soul. Following it required commitment. The records were hard to find ‘rarities’, the dance moves unschooled but requiring precise rhythm and timing, making the pilgrimage to the Casino was an undertaking in itself. Looking back at old videos of  the Casino, the dancing seems more tame than it was at the time, mainly because the high spirits and excitement were hard to convey on old-style cine film. The best moves were always happening in a corner somewhere or in the centre of a hard-to-see-over crowd.  Yet, in the late 1970s in the north of England, Northern Soul was more cool than Punk, or any of the music and style genres arriving on the scene. It wasn’t until a new generation of young people grew up and finally kicked Northern Soul off the dance floors and out of the clubs around 1980 that the genre retreated into nostalgia and memory, with Wigan Casino finally closing after a fire in 1981.

Kudos to Alessandro Michele and his team for bringing the energy of Northern Soul to the work of Malian artist         Malick Sidibeì who passed away a year ago this week, and photographed local nightlife in his  hometown of Bamako. His pictures show among thousands of portraits, the particularly vibrant youth culture of the fashionably dressed young people of Bamako.  Michele’s fictional dance floor seems the perfect place to marry two versions of youth culture, miles apart yet close in buoyant spirit and flamboyant style.  Northern Soul crossed every racial barrier in it’s earliest incarnation during the 1960s and ’70s, Soul Scene keeps the faith.