This is a story about how poorly humans understand risk. This is also a story about the power of marketing. It also is a pathetic tome of misplaced energy, twisted values, and the ultimate first-world problem. First, take an aspirin and put a pillow on the desk in front of you; your head is about to hit it—repeatedly and with gusto.

Yesterday, I saw a graphic on Twitter from the whiskey maker Wild Turkey. They were boldly claiming that their product was “Non-GMO.” It wasn’t a little asterisk; it was in big meaty font. Here is a company boldly stating that they consciously select non-genetically engineered ingredients, namely corn, one of the central grains in its alcoholic beverages. Instead of GE corn, they select conventional corn that costs farmers more money to grow, impacts topsoil harder and uses more insecticides. 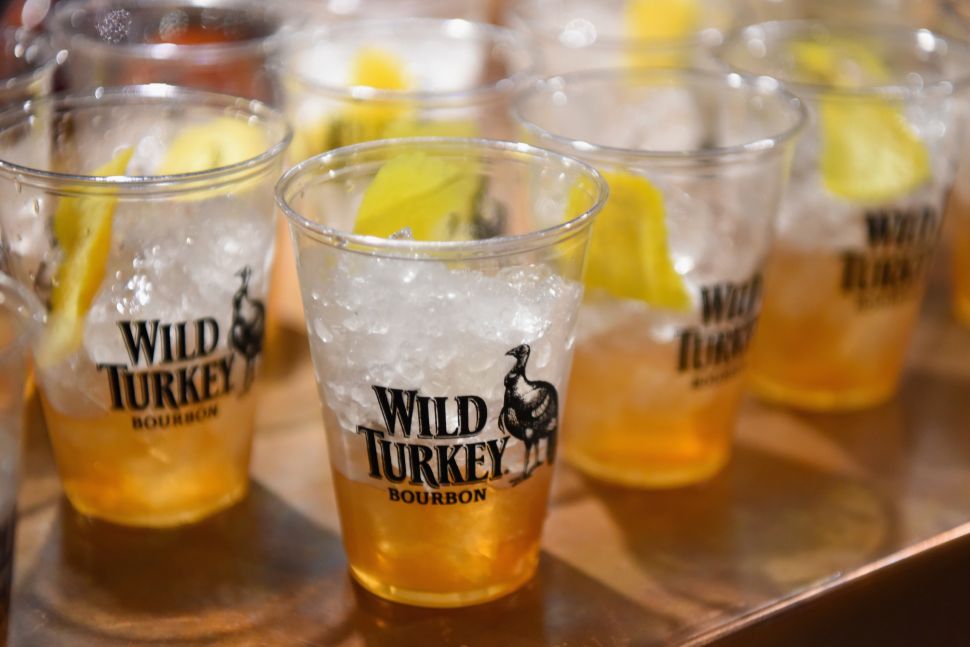