Should powerful individuals lead with their emotions or give their followers logical plans for the future? Republicans and Democrats not only differ on the issues, they also take different persuasive approaches.

As a human behavior investigator, I study the hidden forces that drive our behavior patterns in my  lab—the Science of People. Over the past decade, I’ve done original research experiments and developed shortcuts, formulas, and blueprints for getting along with anyone.

I wanted to know if we could learn anything from Presidential inaugural addresses. We embarked on a study to analyze every Presidential Inaugural address from Trump to Truman. My team and I analyzed videos of each address from 1949 to 2017 and coded them for body language patterns, hand gestures and context cues. We also partnered with Quantified Communications to do a detailed comparison of each speech’s verbal content. Here’s what we found.

How did it make you feel?

One of the key characteristics we looked for in the inaugural addresses was the emotionality of each president’s speech. Emotions are significant because, while we may think our opinions of presidents are based on how closely they align with our beliefs, we can’t help but judge them based on how they make us feel.

The neuroscientist Antonio Demasio discovered that it is impossible to make decisions without using the parts of our brain that control emotion. Because of the brain’s inability to fully separate facts from logic, research has found that leaders who show empathetic emotions are rated more positively than those who show little to no emotion.

The Most Emotional President Is…

We analyzed the transcripts of each address for emotionally charged language, imagery and metaphors. These are the most emotion activating linguistic patterns we can employ in speech.

Our research found that republicans used 9.2% more emotion words in their speeches than democrats.

Who was the most emotional and who was the least?

George W. Bush used the most emotion in his inaugural addresses, while President Lyndon B. Johnson used the least.

Here is a great example of emotional language by George W. Bush:

“By our efforts we have lit a fire as well; a fire in the minds of men. It warms those who feel its power. It burns those who fight its progress. And one day this untamed fire of freedom will reach the darkest corners of our world. ” —George W. Bush, 2nd Inaugural Address, 2005

The Most Data Focused President Is…

Some presidents appeal to logic more than others. Speaking with logic is when a president uses language establishing research and proof or cites data and statistics to support their arguments.

Republican presidents use 3.2% less data than democratic presidents during their inaugural addresses.

President Harry S. Truman used the most logic in his inaugural address, while President Barack Obama used the least.

A great example of the use of logic is by Harry S. Truman:

“We are ready to undertake new projects to strengthen a free world. In the coming years, our program for peace and freedom will emphasize four major courses of action. […] On the basis of these four major courses of action we hope to help create the conditions that will lead eventually to personal freedom and happiness for all mankind.” —Harry Truman, Inaugural Address, 1949

Showing Emotions Can Be a Double-Edged Sword

While showing emotions is an effective way to influence people and increase likability, it has some serious risks. One study found that when leaders of ideologically driven groups, such as the republican and democratic parties, show negative emotions they are likely to be met with political retaliation from members of the opposing group.

In other words, by displaying more emotions in their speeches, republicans risked facing severe opposition from congressmen and other political leaders from different parties. This is because other research has shown that emotional displays by leaders have the strongest positive effect on followers who their views and are have less influence on individuals who hold negative opinions against the leader.

Vanessa Van Edwards is a human behavior hacker and creator of a research lab, School of People, which studies the hidden forces that drive us. her book, Captivate: The Science of Succeeding with People, is available now. 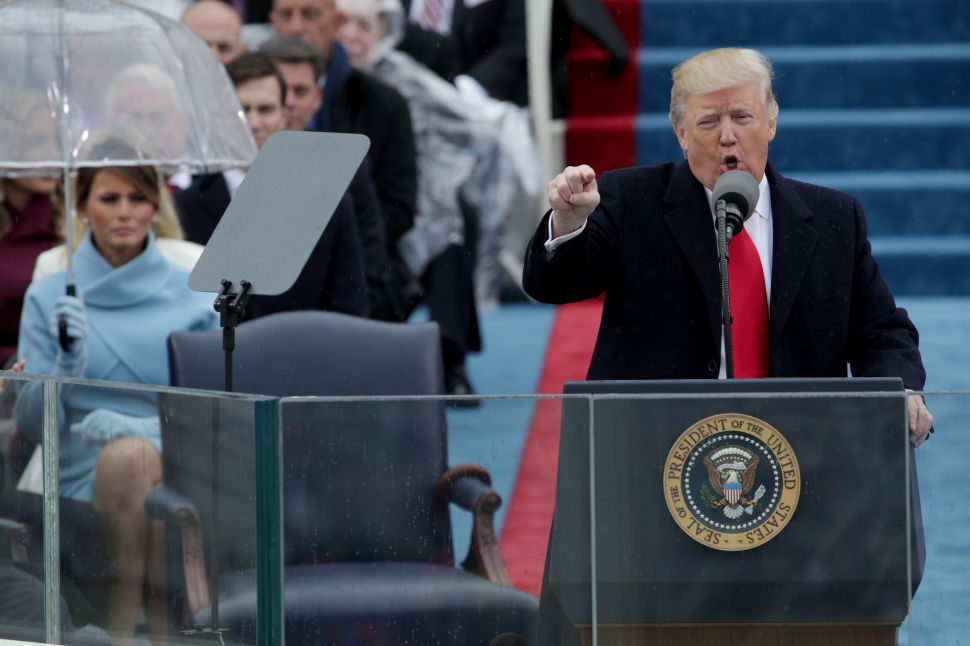