Working at home: The 13 Reasons Why cast all actually lived together during the Netflix show’s production. The majority of the cast didn’t live too close to San Rafael, California, where the series filmed, so they all ended up residing in one of the apartment complexes in the area. via Architectural Digest.

Before the White House: Former first lady Laura Bush’s childhood ranch in West Texas is on the market for $425,000. Bush lived in the three-bedroom, three-bathroom house with her family as a teenager, from 1961 to 1963. via Realtor.

Lowered expectations: Jennifer Lawrence really wants to find a renter for her three-bedroom, 3.5-bath condo at celeb favorite 443 Greenwich, where Harry Styles and Justin Timberlake also reportedly scooped up apartments. The actress bought her unit in the Tribeca building for about $9 million earlier this year, and then listed it as a $30,000 a month rental in February. Now, she’s lowered the price down to $27,500 per month. via The Real Deal.

Landmark listing: David Arquette listed his seven-bathroom, 6.5-bath Los Angeles abode, known as the O’Melveny House, for $8.45 million. He bought the 9,708-square-foot home, which is a registered city landmark, for $7.15 million in August 2014. via Variety.

On the market: Reddit co-founder Alexis Ohanian put his Brooklyn Heights condo on the market for $2.2 million. Ohanian, who is engaged to and expecting a child with Serena Williams, bought the two-bedroom, two-bathroom apartment at 360 Furman Street for about $1.2 million in 2011. via Luxury Listings. 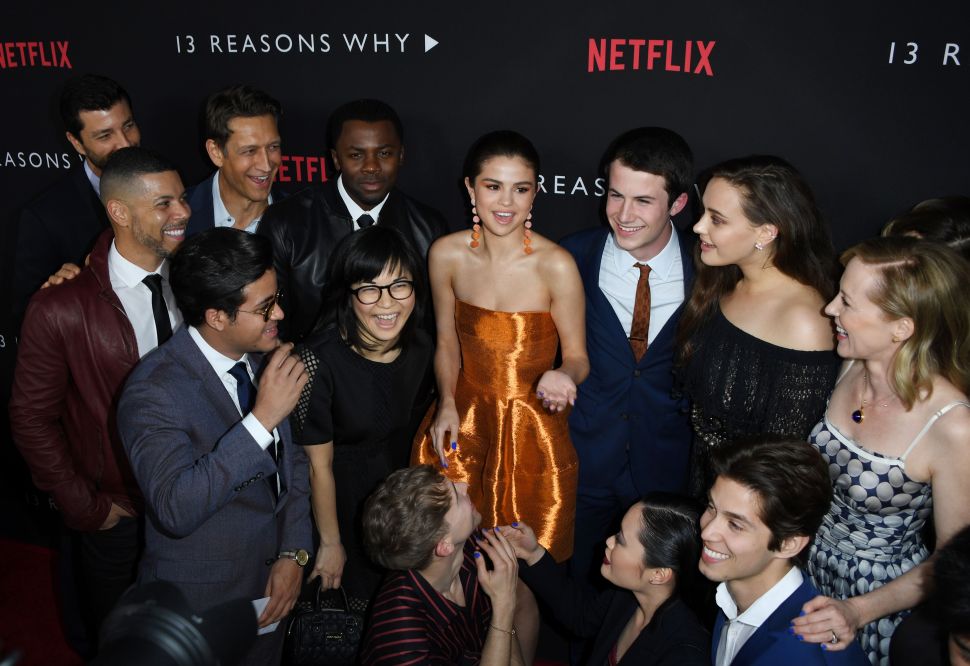