More than a decade later, Ginther walked home with another multi-million dollar payday in 2006. She did it again in 2008, and once more in 2010.

Her combined winnings? More than $20 million. Odds of her winning the fourth multi-million dollar jackpot? One in 18 septillion.

A septillion is a one followed by 24 zeroes. The universe contains up to one septillion stars, and if you add up each grain of sand on Earth, you still get a smaller number. It’s fair to say that, statistically, it shouldn’t have happened.

How did Ginther do it?

She refuses to talk about it. For all we know, she may have cheated or it could have been pure luck. The evidence, however, suggests another possibility.

Ginther has a Ph.D. in Statistics from Stanford University, and records show that she bought around 100,000 tickets worth between $2.5 to $3.3 million.

Good fortune could well explain her first jackpot, but based on these two facts alone, it’s likely that Ginther combined the randomness of her first win with the knowledge from her profession to sway the odds of success in her favor.

There’s always more to a story, especially an incomplete one as in the case of Joan Ginther. That said, the accepted narrative provides an important analogy for how we can all design a lucky life by:

We have more control over our lives than we think. We just have to realize it.

Serendipity is defined as a happy accident. It occurs by chance and results in a positive outcome. By definition, it’s reasonable to conclude that we won’t find it just because we want it. There is truth to that, but only if you believe it.

Richard Wiseman is an experimental psychologist from England, and his team has conducted some fascinating research on the concept of luck.

They have found that the expectation of luck influences the degree to which we experience good and bad luck. This means that if we categorize people by whether they consider themselves to be lucky or unlucky, we find a difference between how each group responds to similar experiences.

Lucky people not only fulfill their prophecy by being more attentive to opportunities that lead to serendipitous experiences, but they’re also more likely to see misfortune in a positive light.

Given that they believe it to be there, lucky people are proactive in seeking opportunity all around them. They look beyond the familiar horizons and into the details that others cease to consider.

It might sound silly, but there’s a good reason to believe that it’s true.

Our brains have an incredible capacity to forge results out of a mindset. When we build a habit in a way of thought, we train our mind to see the world through that lens. If you’re looking for ways to be lucky, for example, you’re strengthening the neurons that refine your awareness in relevant domains.

We all experience things subjectively. What we sense and what we feel mingles with our memories to present a view of the world that’s more an approximation than it is a reality. It means we have room to reframe details.

For those who see themselves as lucky, the result is opportunity. Nurturing a mindset where you’re looking for it is how you maximize serendipity.

Recognize the Key Variables of Significance

The world is an infinitely complex place. It’s made up of a combination of billions of variables that interact to produce each component of what we see as reality. Navigating through this complexity and winning isn’t easy.

Let’s look back at the story of Joan Ginther to understand how we can reduce the role of chance in a noisy world by recognizing variables of significance.

By design, a lottery offers to charge a small price for a shot at a large reward. The only catch is that it does so with an extremely large pool of people. As this pool grows, the probability of tasting that reward goes down for each individual. In fact, most lotteries, are a complete and utter waste of money.

That, of course, wasn’t the case for Ginther. If we believe the popular narrative, she used her background in statistics to understand how the lottery system in Texas worked and then developed an algorithm for buying tickets to sway the odds disproportionately in her favor.

Her aim wasn’t to eliminate the role of chance. If she could, she might have tried, but often, that isn’t possible. Instead, she broke down the process and identified few critical things she could control and relentlessly worked to manipulate them to increase her likelihood of winning.

She could very well not have won the sums she did doing exactly the same thing. In a way, she was still lucky. The beauty of statistics, however, is that over a large sample size, if you consistently work the odds in your favor, you’ll almost always come out on top in the long run.

The lesson here is that no matter what your goal, if you break it down, you’ll notice that certain variables of significance disproportionately influence an outcome. That’s where your time should be focused for optimal results.

Looking at the next step on the career ladder? Wanting to raise great kids?

Sure, acknowledge a degree of chance, but know that the better you identify and influence key variables, the more control you have over the outcome.

Build Systems That Have a Bias Towards Action

It’s critical to distinguish between knowing and doing. Seeking depth is a part of designing luck, but the application of knowledge is the source of magic.

Doing is an art, and it requires a delicate balance. Action without preparation leads to poor odds of success, while over preparedness can be paralyzing.

The point of adequate planning lies between covering off enough knowledge concerning the variables of significance and knowing where depth provides diminishing returns. But, if there is a sweet spot, it’s biased towards action.

Inaction inspires nothing. Action is the opposite — it’s where it all begins.

Specify the when, where, and how portions of a process and set yourself in motion. Behavioral psychologists call this implementation intention, and it’s one of the most effective goal attainment strategies.

A study published in the British Journal of Health Psychology measuring the exercise habits of people over a two-week period provides a concrete example.

Ultimately, 91% of the intention group exercised at least once a week, while only 38% of the control group and 35% of motivation group did the same.

This finding has been replicated in many different contexts. By generating a plan, we establish commitment, and commitment is far more likely to inspire behavior than abstract motivation. That’s why good systems of action work.

If you don’t ditch perfectionism, you limit movement. Do your homework, know when to stop, and then design structures to force your way forward.

A lot goes on in the world. For most of us, if we vanished tomorrow, beyond our circle of family, friends, and community, the effect would be limited. Earth would continue its orbit, and people would get up and go to work.

There’s a tone of heaviness there, and it can make it seem like we don’t have too much influence or control in a big, noisy world. On a grand scale of things, we don’t. But that’s not the case when it comes to control over our own lives.

In our personal lives, most of us are in the driver’s seat. We just need to be aware of it and put our hands on the steering wheel. It’s a three-step process.

I. Know that you can design good fortune. It starts with a mindset of believing that serendipity is all around you, and that you are, in fact, a lucky person. It fine tunes awareness so you can see things that might otherwise be missed. It sounds fluffy, but there’s a reason it works.

II. Once you capture opportunity and define a rough destination, the narrative moves to absorbing information. It’s about learning as much about the process as possible. Define the variables that disproportionately influence an outcome and figure out how to adjust them in your favor.

III. The final piece of the puzzle is building knowledge into a system for action. Identify when, where, and how you’re going to do things. To change something, you have to act. Perfectionism only paralyzes, and information provides diminishing returns. It’s far more important to have a bias for action.

That’s it. None of this is foolproof, and there’s no way to fully eliminate the role of chance in our lives. The best we can do is take bits and pieces of tried and tested ideas to better make sense of things and to influence the outcome.

That’s what this is about, and it can be powerful. Take control of your life.

Want more? Zat Rana publishes a free weekly newsletter at Design Luck. He uses engaging stories to share unique insights on how to live a better life by dissecting science, art, and business. This article originally appeared at DesignLuck.com. 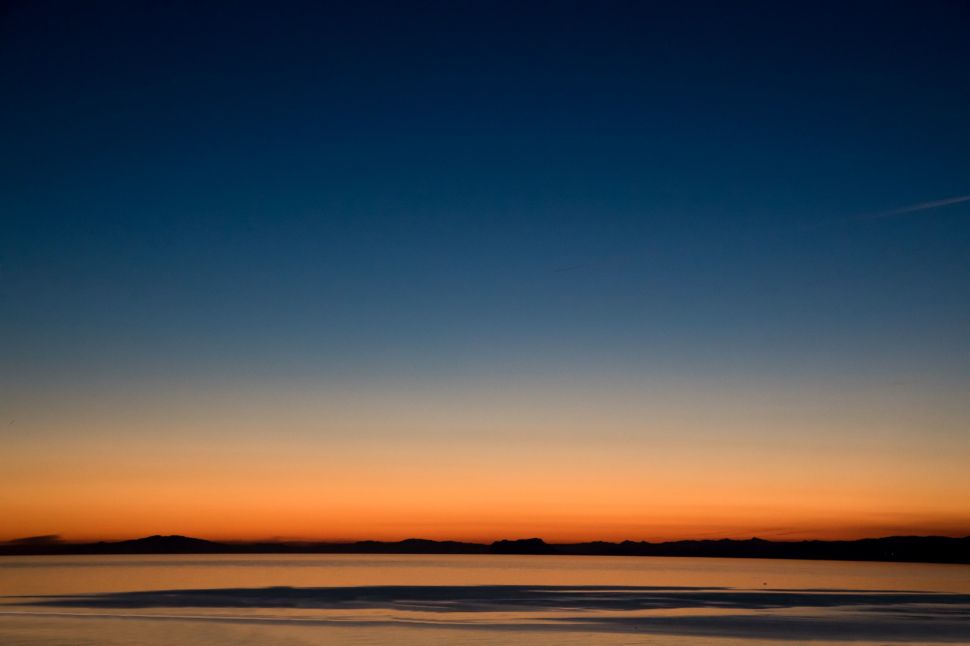