Author E.L. Konigsburg’s 1967 novel From the Mixed-up Files of Mrs. Basil E. Frankweiler turns 50-years old this year, and it’s beloved for inspiring a curiosity for art and history among generations of children (myself included)—as well as making the Metropolitan Museum of Art famous in the literary world. Konigsburg’s story follows two siblings who run away and hideout in the Met’s treasure-filled halls, sleeping in its period rooms on canopied beds and bathing in its Fountain of Muses, which once resided in what is now the Greek and Roman Art wing.

But what fans of the book may not know is that Konigsburg’s fantastical story was inspired by real life events. The author first revealed her story’s origins in a 2001 issue of the Met’s Museum Kids magazine, which was appropriately titled the “Mixed-up Files Issue,” according to Smithsonian magazine.

During a visit to the museum with her children, Konigsburg spotted a single popcorn kernel on a blue silk chair that was displayed in one of the museum’s period rooms. Since the chair was off limits, blocked off with a velvet rope, her curiosity about how the popcorn had landed in such an unlikely place ran wild.

In a special letter published in the Met’s magazine, Konigsburg wrote: “How had that lonely piece of popcorn arrived on the seat of that blue silk chair? Had someone sneaked in one night—it could not have happened during the day—slipped behind the barrier, sat in that chair, and snacked on popcorn? For a long time after leaving the Museum that day, I thought about that piece of popcorn on the blue silk chair and how it got there.”

At the heart of Konigsburg’s story is also a juicy art mystery. In The Mixed-up Files, protagonists Claudia and Jamie find themselves chasing down the origins of an angel statue possibly carved by Michelangelo that the Met bought for a bargain basement price of $250, only to discover Mrs. Basil E. Frankweiler. If the story sounds too good to be true, that’s because it is true—at least partially. In 1965, the Met did buy a work for $225 that turned out to be the handiwork of Leonardo da Vinci.

Can’t get enough Konigsburg, or feeling nostalgic for the Mixed-up Files? Smithsonian points out that The Met will be celebrating the book’s anniversary with two special Art Trek family tours on July 13 and 15, which will visit exhibits mentioned in the book such as the kids’ favorite mummy and the Egyptian Wing’s fan favorite bronze cat.

Read Konigsburg’s complete author letter in the Met’s magazine for the complete story about her kernels of inspiration. 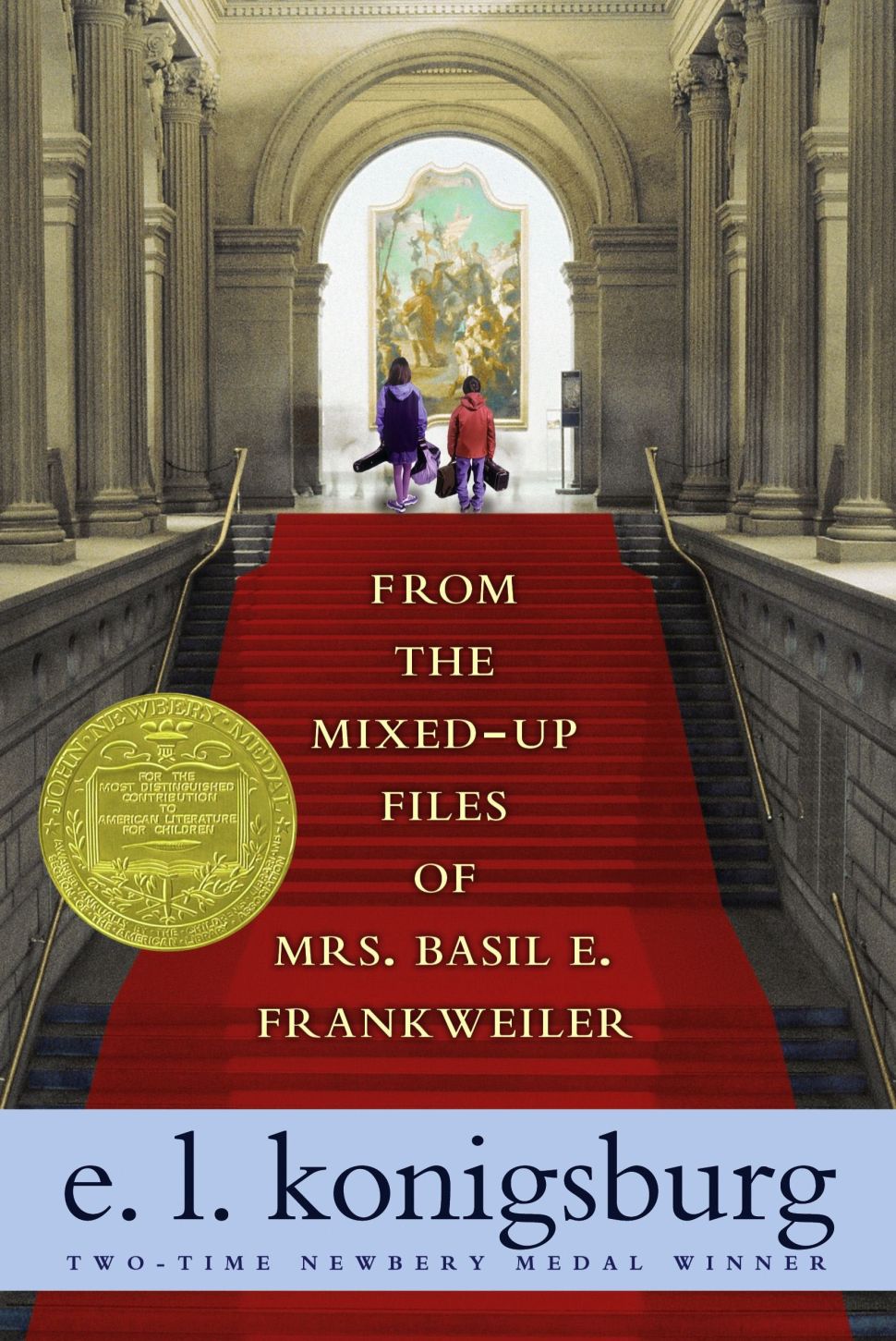