Gimme the loot: Armed robbers broke into A$AP Rocky‘s home on Tuesday evening and got away with $1.5 million worth of goods, including jewelry. According to reports, the thieves also got away with one of the rapper’s safes. Hopefully his rumored girlfriend Kendall Jenner (who has been robbed in the past) can offer him some consolation. via Highsnobiety.

MIA: Fashion executive Jennifer Blumin, the founder and CEO of the Skylight Group, has gone missing. She was aboard a private jet with her two sons and her boyfriend, Nathan Ulrich, who was manning the plane. Their last known location was near the Bahamas and the Coast Guard has already uncovered debris they believe to be related to the missing jet. via The Cut.

New look: Penélope Cruz has abandoned her signature dark locks for her latest role as Donatella Versace. She was spotted in Miami with a shock of bleach blonde hair, on the set of Ryan Murphy’s The Assassination of Gianni Versace: American Crime Story. via Vogue.

Smoking gun: Bella Hadid and Dakota Johnson were spotted lighting up in the bathroom during the Met Gala, which led to the museum being scolded by New York City health commissioner. The Met has responded, admitting they were at fault and promising to “take steps to ensure this does not happen again.” via i-D.

Teen chic: Aspiring fashion designers (and writers and publicists) will have the chance to cut their teeth in the industry this summer, with the launch of IMG’s Fashion Camp. Held at IMG Academy in Bradenton, Florida, from July 20 to August 5, notable names including Ashley Graham, Jasmine Tookes, Lily Aldridge, Brooke Wall, Zanna Roberts Rassi, Ryan Lobo and Ivan Bart have all signed on as speakers for the project. via US Weekly. 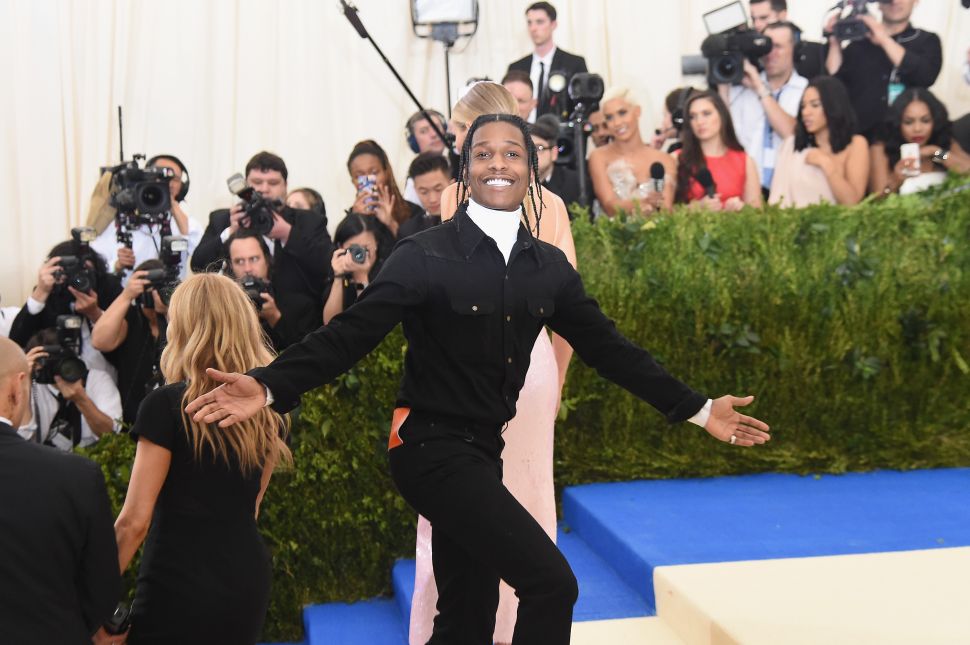