Raddatz and Gjelten paid $2.13 million for the renovated and remodeled home, which has a screened porch, a deck and private rear yard, per the listing, and there are three fireplaces throughout the three-story home.

The sellers bought the home, which is on a half acre lot, in 2006 for $1.16 million, listing broker Anne DiBenedetto of Washington Fine Properties told Realtor.com. Since then, they nearly doubled the size of it. The house now spans 5,400 square feet, with four bedrooms and four bathrooms.

It’s also conveniently located approximately 15 minutes away from downtown Washington, D.C., where CNN anchor Jake Tapper recently sold his own house. Indeed, it feels like every single news anchor has made property dealings lately, so this purchase fits in nicely.

Raddatz, who served as a co-moderator, along with Anderson Cooper, of the second presidential debate in 2016 between Hillary Clinton and Donald Trump, completed the sale of the house in January, DiBenedetto told Realtor.

While Raddatz is adding to her real estate portfolio, NBC anchor Lester Holt, who moderated the first presidential debate between Clinton and Trump, went the opposite route, as he’s looking for someone to take his apartment at the Grand Madison off his hands. 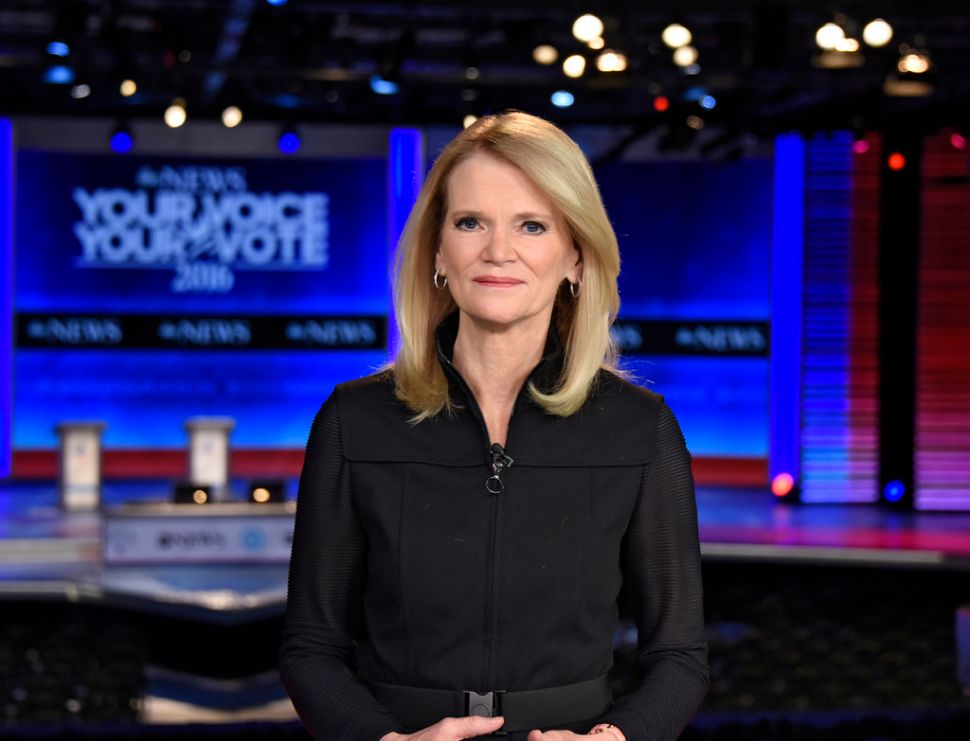