Artificial intelligence may be one of the hottest trends in tech, but it’s still primarily viewed as a problem-solving tool. And while machines enhancing intelligence is great, the biggest gold mine will be AI’s conversational capabilities.

CoverGirl recently learned this the easy way. Its chatbot from Automat Technologies and theAmplify reportedly enjoyed nearly 1,200 times more messages than relevant comments on social media — and 1 out of 3 of those users bought CoverGirl products after engaging with the bot.

If this kind of victory can happen in today’s early stage of chatbots, one can only dream of a future when the progression of chatbot sophistication is on pace with mobile devices.

The Race to Conversational AI Is on

Of course, companies are doing more than just dreaming of that future — they’re building it.

That story begins with AI infrastructure, such as Google’s AlphaGo. In a milestone for AI, it trounced a champion Go player last year and next will take on the No. 1 player in the world. Google is far from alone: According to Tractica, AI spending is expected to jump from $640 million in 2016 to nearly $37 billion by 2025.

Such game-changing demand shouldn’t be a surprise. Anyone who’s ridden public transit while others gab away on cellphones knows: Humans love to talk. Unless you’re a Trappist monk, you probably spend more time talking and typing than anything else.

But as students of foreign language can tell you, mastering conversational ability isdifficult, even for a human brain. Encoding the rules of language into software is much more challenging.

For decades, we’ve met computers on their linguistic turf — and it hasn’t been pretty. For desktop users, it was check boxes, radio buttons, and mouse clicks. For programmers, complex code. Phone users? The dreaded phone tree (“for English, press 1”).

But since the 1950s, we’ve watched science fiction movies and TV featuring people just plain talking to computers. Programs such as Apple’s Siri are leading the charge toward that vision, but there’s much more work to do, whether that’s in speech recognition, written-language processing, or a mix of both. And the results will open up new opportunities in so many areas.

A construction foreman who needs a quick update on the budget of a major project? Get rid of the spreadsheets; just ask the system. A CEO looking to forecast the next six months of margin on a product, given a tightening market due to a recent shift in fiscal policy? Don’t ask a chief financial officer or accountant; just whip out a smartphone and ask the new version of QuickBooks — now equipped with conversational AI.

From retail banking to pizza ordering, chatbots will accelerate the pace of commerce in the coming decade. As companies hone these products, it will unleash enormous potential for customers to empower themselves.

While these tools are typically used for search functions (McKinsey & Co. estimates that AI can currently handle only about 5 percent of jobs), users increasingly want to ask them to perform more complex tasks. From ordering cars and food to making reservations and more, users are learning to trust these systems.

Although there’s quite a crop of offerings to choose from, one of the newest, most exciting and possibly easiest platforms to get started with is the bot ecosystem that Facebook recently unveiled at the F8 conference. Facebook is doing a lot of the heavy lifting, building a massive intelligence mechanism that developers can tap into through its growing Messenger platform.

There’s also a whole new crop of personal assistants to try — such as Ozlo, Cortana, Hound and Jarvis. According to McKinsey, 20 percent of a CEO’s time is spent completing tasks that are so “ordinary” they could be automatic.

Conversational AI is set to become as ubiquitous as smartphones, and savvy tech leaders know it. Those looking right now to integrate this tech into their operations at all levels will be well-positioned for this exciting new future. Fortunately, it’s easier than ever to begin that process, and because we humans love to communicate, it is going to be a fun ride.

Q Manning is CEO of Rocksauce Studios, which crafts custom mobile apps for all platforms. Based in Austin, Texas, Rocksauce Studios’ goal is to create an amazing user experience that can succeed in the marketplace when coupled with powerful, eye-catching app marketing. 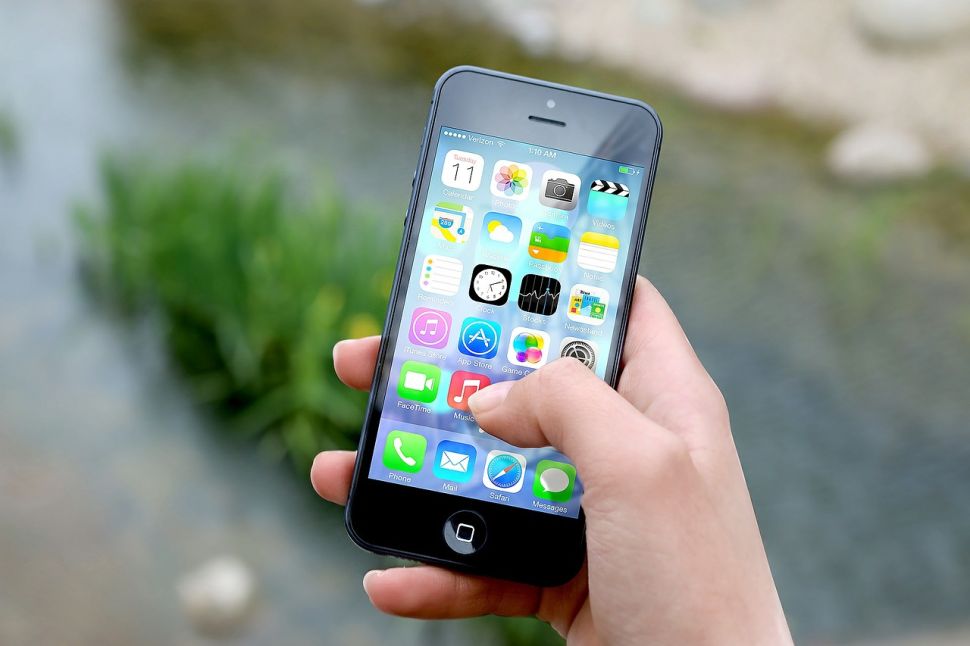