Did you know there are writings from ancient Greece that talk about how writing itself is in decline and dying? That means that for thousands upon thousands of years, people have been saying the same thing:

The thing is, it’s never true. None of these things are ever dead. None of them ever will be. They’ve all changed, sure. They’ve all evolved. They’ve transformed and in some cases they’re completely different to their last generation. But they’re not dead.

I think we’re always going to look at that transformation and throw our hands up and claim that all of these things are dead because they don’t look the way we want them to. Or the way we remember them. But that’s not only unfair, it’s pretty fuck’n obtuse. The fact is that evolution is a pretty natural thing. Even if the transformation looks like it’s destroyed even the chance of survival — like when we all thought TV was the end of books and ebooks were the end of print books — Life uh…finds a way.

I think we need to be a lot more optimistic. Stop looking for the drama and the doom and the gloom, and start focusing on the positive aspects of the transformation, instead of digging our heels in and objecting.

Sure, punk rock is a lot different now than when the Sex Pistols did it. But the Sex Pistols aren’t saints. And at the end of the day, they weren’t exactly in it for the purity of the music either.

Sure, literature is a lot different now than when Herman Melville did it. But when Herman Melville came out with Moby, his critics thought it sucked and said so pretty loudly. Now we think it’s an honest to God masterpiece. So don’t be too quick to write off the books that are published today.

At the end of the day, we’ve got to stop being so cosmic about it all. And stop writing obituaries prematurely. Because the best case scenario there is that you’re right and the thing you love really is dead, and you’re wallowing in the misery. And the worst case scenario is that when it’s not really dead — which is probably the reality — you kinda look like an ass.

Jon Westenberg is the founder of Creatomic. He is incredibly excited about changing lives. You can connect with Jon at his website or check out Creatomic.co. 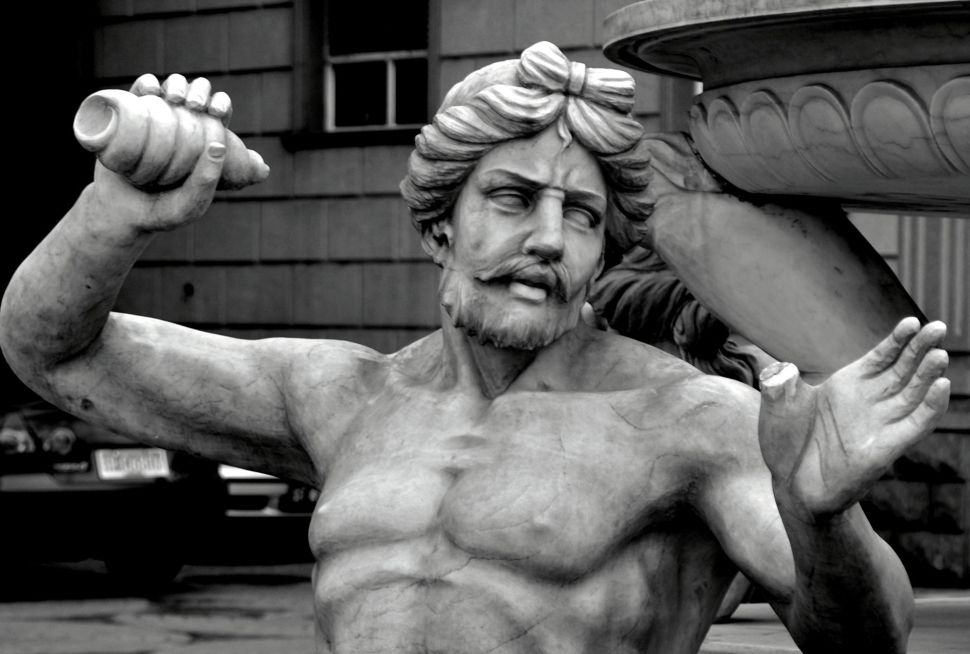