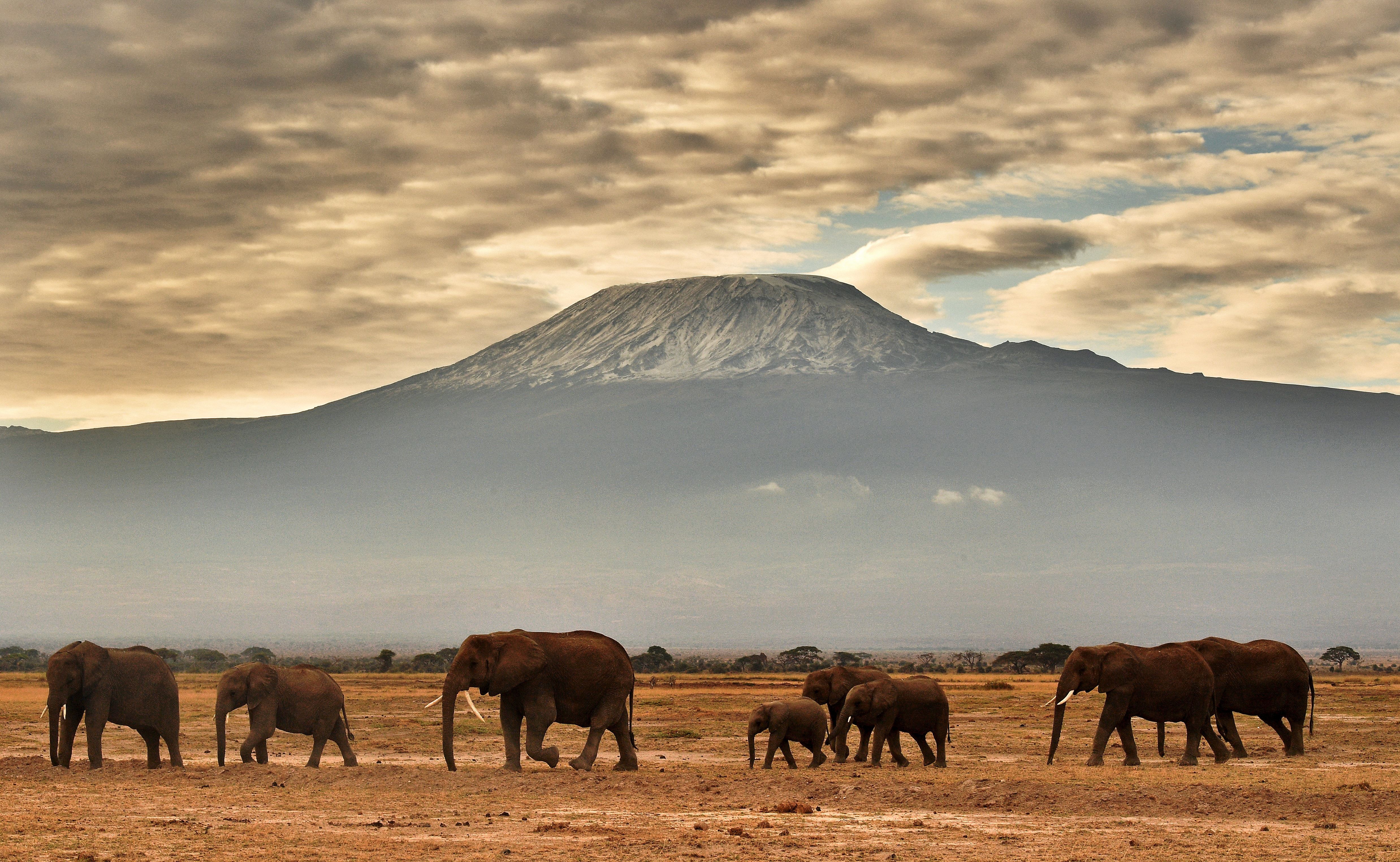 A centuries-old problem that has affected nearly every region on Earth is about to get a high-tech solution.

Artificial intelligence company Neurala is using machine learning coupled with cameras and drones to put a stop to the poaching crisis in Africa. Focusing on the rhino population (which, for just black rhinos, has dwindled by 97.6 percent since 1960) and African elephants (35,000 of which were killed last year), the company is enhancing the Lindbergh Foundation’s effort to track and predict the paths of both at-risk animals and the poachers who are hunting them.

“We believe that Neurala is the first to have AI software that can identify wildlife and poachers,” Neurala CEO Massimiliano Versace told the Observer. “We have never heard of anybody using AI with cameras and drones to protect wildlife. We have heard of a company using AI to predict the paths that poachers might take, but that is not working directly with the animals.” 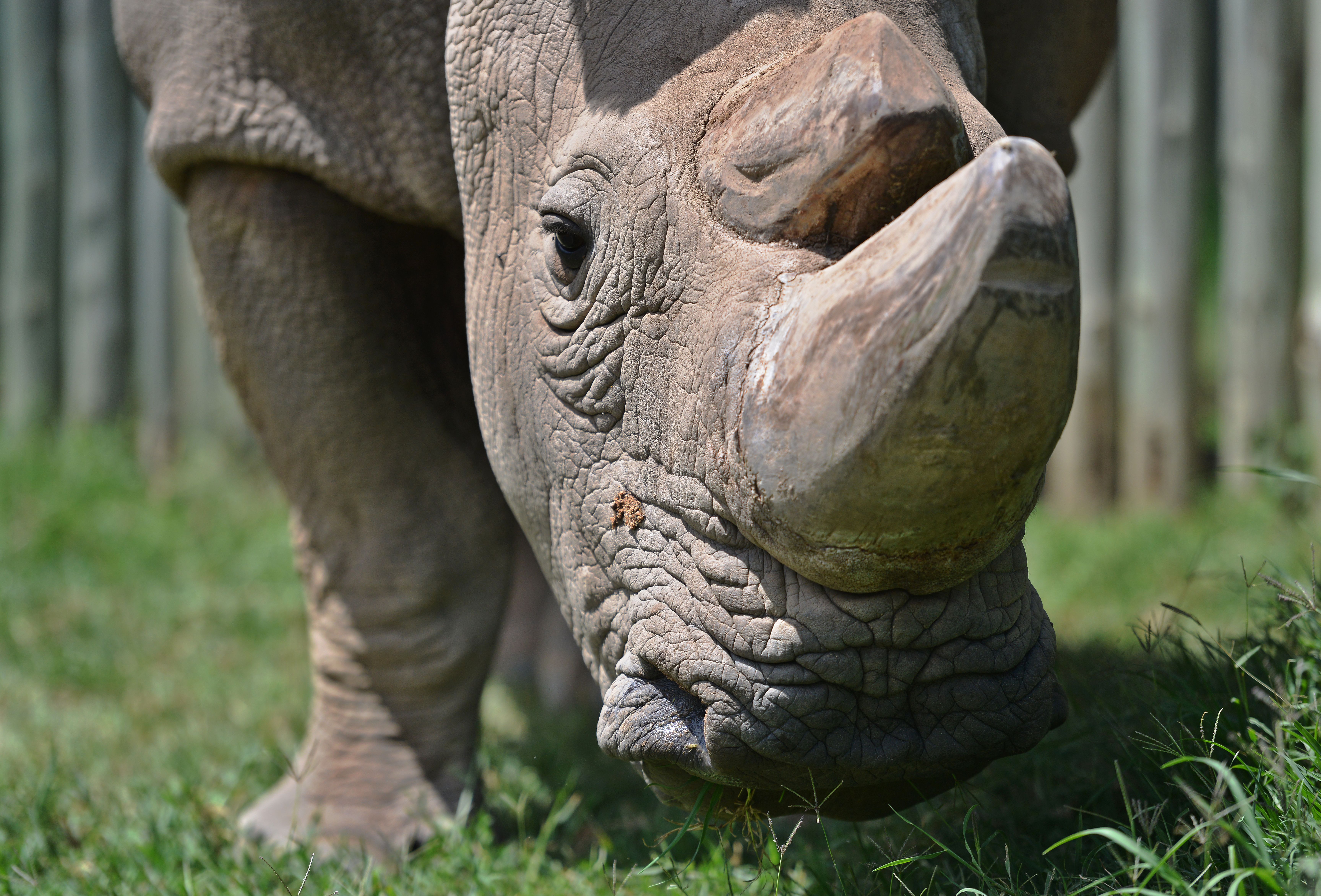 Neurala’s AI will assist human analysts by automatically sifting through terabytes of video taken by drones in real time. Using deep learning neural networks, it can track, pinpoint and even predict the paths of animals, vehicles and poachers, learning more and more as time goes on. And because it can look at both visible and infrared light, all movements—whether during the day or at night—can be tracked.

The increase in effectiveness of using AI over just human analysts on their own might be enough to stop poaching in a significant way. Humans, for one, can’t see infrared light, and the data-crunching power of an AI is untouchable by humans. And while the current effort is focused on elephants and rhinos, Versace said this technology could be used to save other animals from poaching as well. 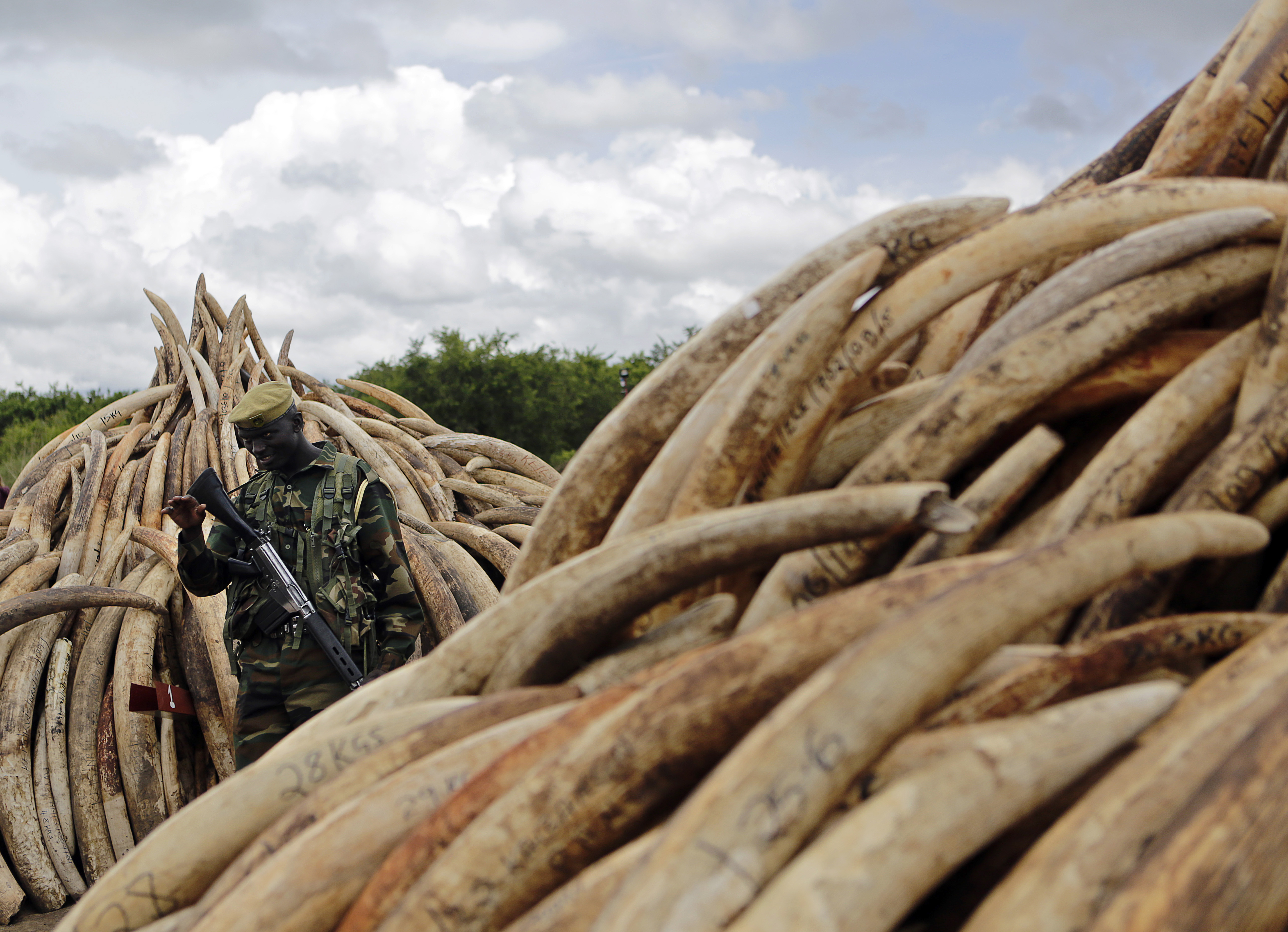 Wildlife officials say that illegal hunting kills tens of millions of animals every year. For this reason, Neurala—a for-profit company—is donating its time and software to the effort.

The company also wants this to be a way of telling the world that technology—specifically artificial intelligence—isn’t always evil.

“We believe it is very important to show in concrete ways that AI can be used for good in the world,” Roger Matus, vice president of products and markets at Neurala, told the Observer.

This is a notion Versace touches on in a recent post he wrote announcing the initiative on LinkedIn.

“In the movie [The Terminator] (and in dozens of others), machines are depicted as evil ‘creatures’ (well, we created them… so they are in essence, creatures) who become suddenly aware and self-motivating,” he wrote. “Humans, on the other hand, are the good guys. Unfortunately, this is far from the truth. Yes, we have lived under the Hollywood-infused illusion that humans are good and AI is bad—What if it were exactly the opposite?”

He wants people to know that it’s all about what you decide to do with the technology.

“Machines are not inherently bad, neither is AI,” he wrote. “Bad intentions came from people, history and current news say.” 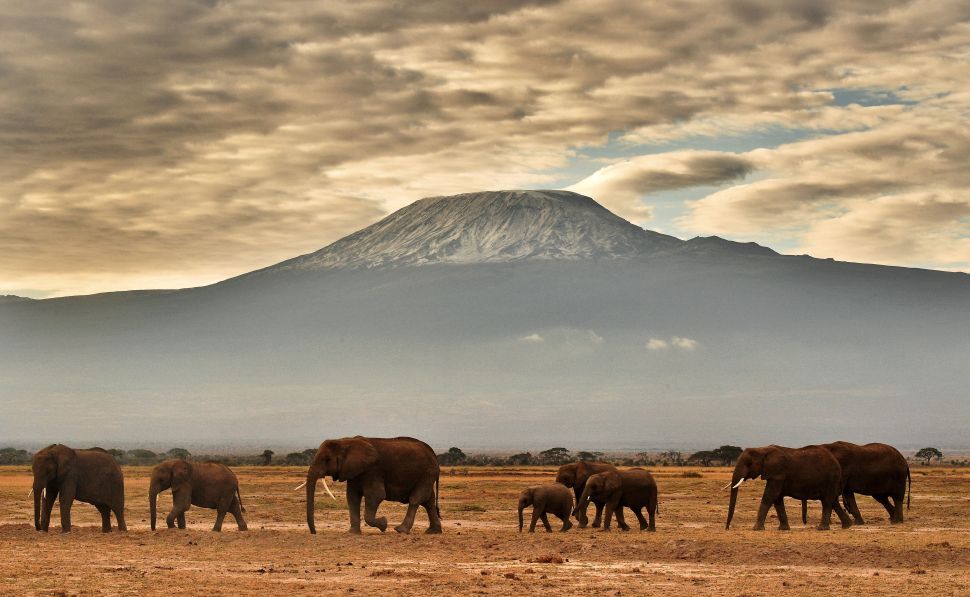