Memorial Day marks the unofficial start of summer, and the extended weekend is the perfect time to celebrate. The weather might not always cooperate, but that didn’t stop the long weekend festivities, whether it be a trip to the Hamptons, partaking in quality family time or making your way to the beach in any capacity.

It’s also prime Instagram time, because what better photo op material is there than the beginning of rosé season? Scroll down to see the best snaps from this weekend, including Reese Witherspoon‘s patriotic cupcakes, Beyoncé and Blue Ivy #twinning, Ashley Benson‘s late arrival to Cannes, Bella Hadid‘s trip to the Grand Prix, Zac Efron promoting Baywatch across Europe and Kylie Jenner’s fur-covered photoshoot. Below, the 10 top Instagrams from Memorial Day Weekend 2017.

Of course Reese Witherspoon had the most epic photos from the holiday weekend, complete with a Draper James outfit that matches her patriotic cupcakes.

We’re not sure just how much this had to do with the holiday weekend, but in classic Kylie Jenner fashion, the reality star and cosmetics mogul posted a solo shot where she’s dressed in only an orange and purple fur (very summer apropos), though maybe her long yellow nails are more fitting to the season.

Hailey Baldwin was very ready for #MDW, and kindly shared her love for #Lyft in the process.

Who's pumped for the long weekend? I'm heading out in a #LyftLux, Lyft's brand new black car option! Thanks for the free rides @Lyft

Emily Ratajkowski was in Texas for the weekend, looking amazing in a bikini, per usual. Here she is casually enjoying some BBQ ribs while wearing a ruffled bandeau bathing suit top.

Zac Efron might have been working over the holiday weekend, what with promoting Baywatch, but frolicking around Europe doesn’t sound too bad!

Here's to the ones that protect the bay. In every country. 24/7. We'll be there. We're all in this together and bringing #Baywatch to Europe. Are you ready London and Berlin?!? #sundayfunday

The unofficial queen of Cannes isn’t leaving Europe just yet–she headed to the Grand Prix in Monaco, via helicopter and dressed in a see through white knit ensemble.

The Pretty Little Liars actress was one of the late arrivals to Cannes, but she definitely made the most of her time in the South of France. 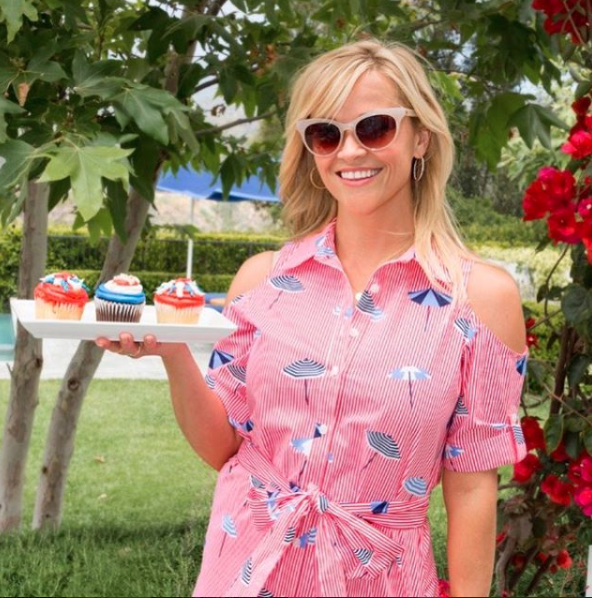