Not so long ago, the maritime industry struggled to get internet onto boats at sea. Fast forward to the present day, and a fertilizer company out of Oslo has announced that it will make the first fully autonomous container ship runs by 2020.

“This is the first autonomous commercial vessel in the world,” Bjørn Tore Orvik, a manager at Yara International, says at the opening of the video above. It’s a bit premature, since the ship, called the Yara Birkeland, doesn’t exist yet. When it makes its first floats, sailors will man the ship (just as autonomous cars today tend to come with a thumb twiddling “driver”). The boat should first operate in late 2018.

“It’s important to note that connectivity is still in developing mode,” Jim Lawrence, a longtime industry observer who founded the site Marine Money told the Observer in an email, “and financial benefits associated with smarter equipment on board ship are increasing.”

Connectivity costs less closer to land, which helps to illustrate why a project like Yara’s would take the stage before an autonomous vehicle on the open sea. As another video from the company illustrates, this first self-guided shift will never get far from shore. In fact, most of its journey will follow a river route.

Yara will operate the ship, but the maritime technology company Kongsberg will put together the tech that makes it possible. “Yara Birkeland is the start of a major contribution to fulfilling national and international environmental impact goals. The new concept is also a giant step forward towards increased seaborne transportation in general,” Geir Håøy, CEO of Kongsberg, said in a release.

As a battery-powered vessel, the Birkeland will run emissions-free, and most electricity in Norway comes from hydroelectric power (despite the fact that Norway is the world’s 15th largest petroleum producing nation, according to the US Energy Information Agency).

Fertilizer has gone a long way toward undermining world hunger around the world, but it’s also accelerating climate change, which helps to explain why a company like Yara would look to its supply chain to reduce greenhouse gas production. If all goes well, the company estimates that its autonomous boat could eliminate 40,000 journeys by trucks each year. 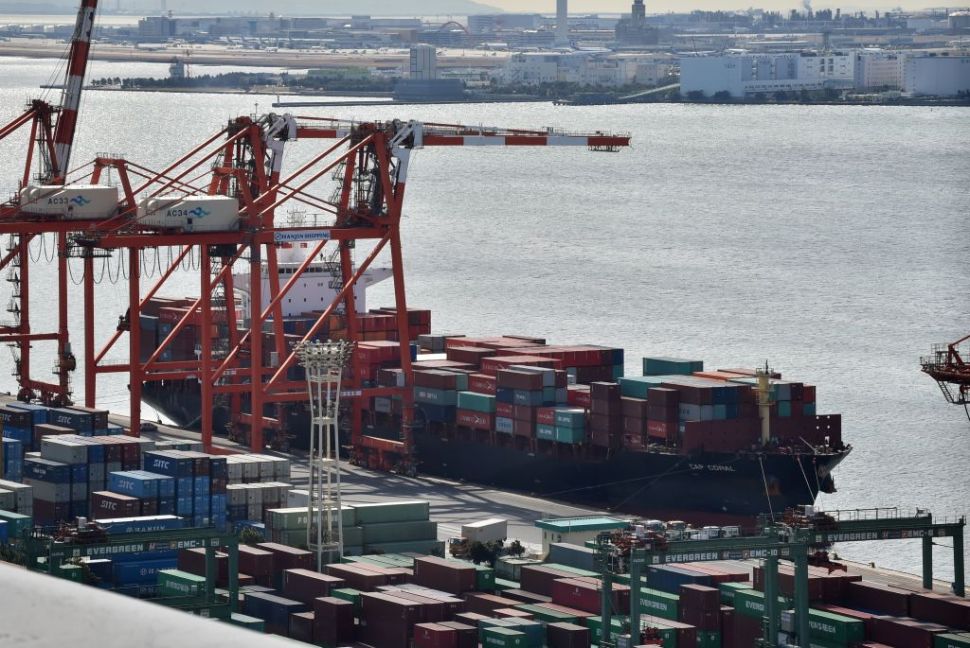