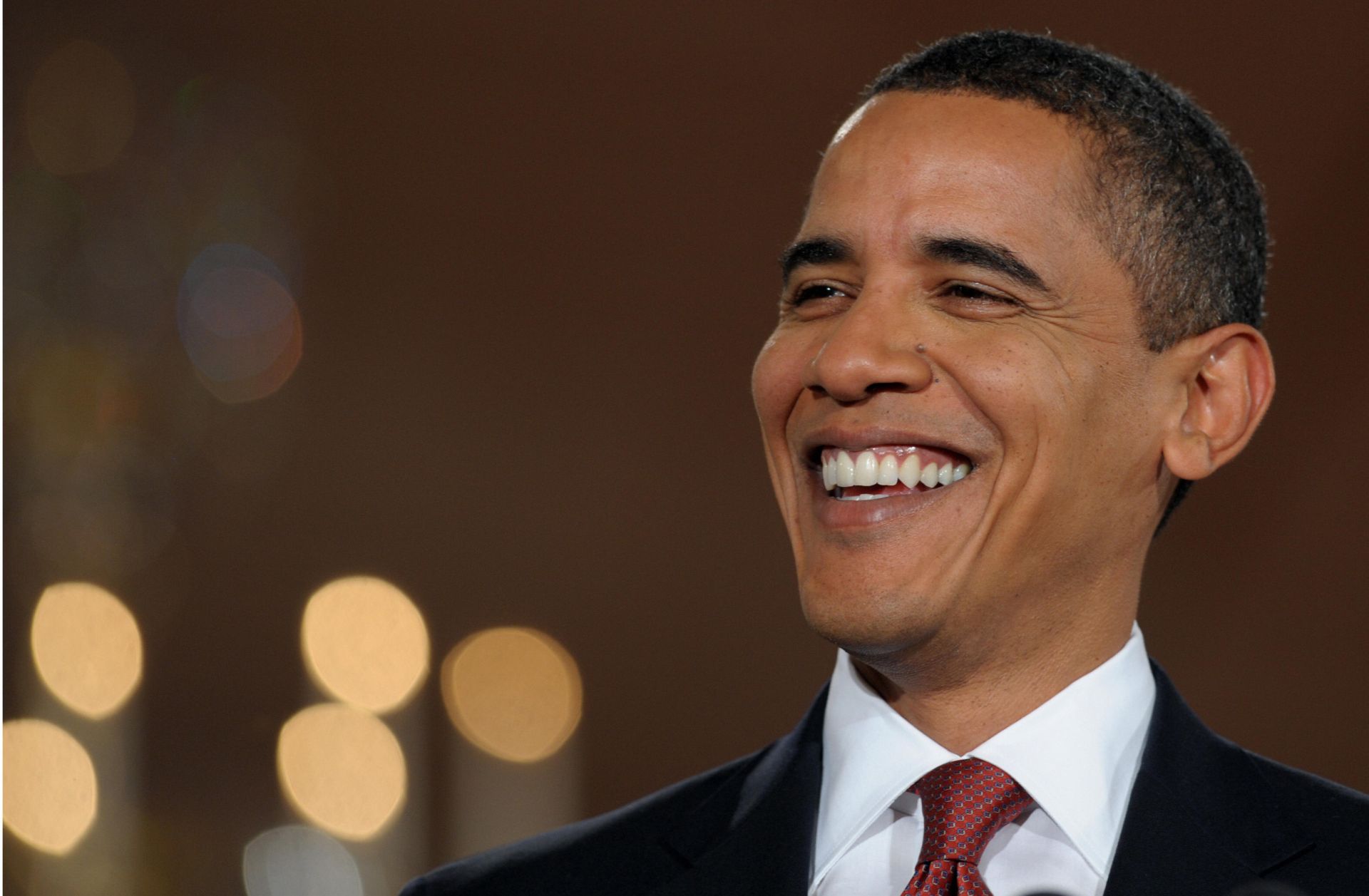 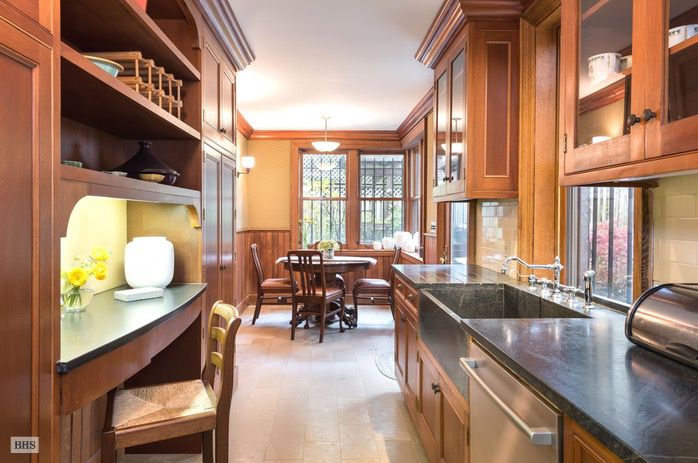 How does this compare to the Oval Office?
Brown Harris Stevens 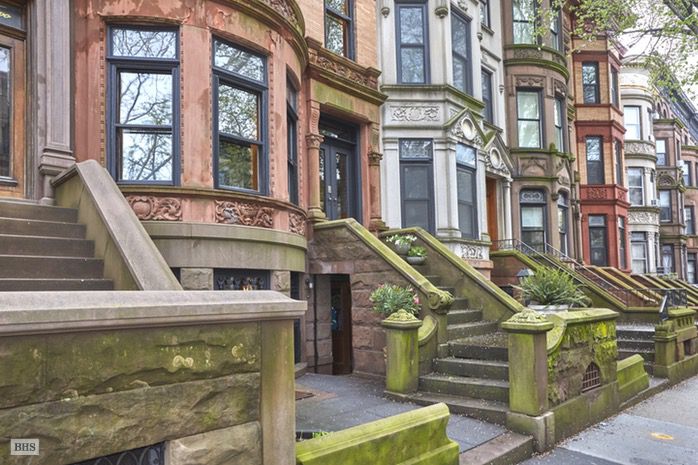 The home is located on a brownstone-lined block of Park Slope.
Brown Harris Stevens 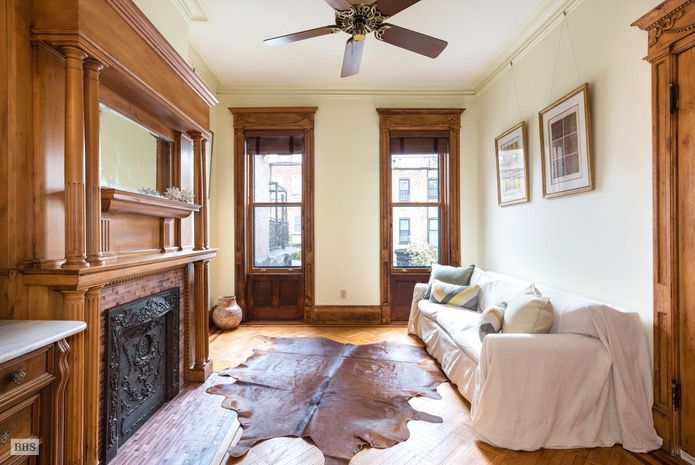 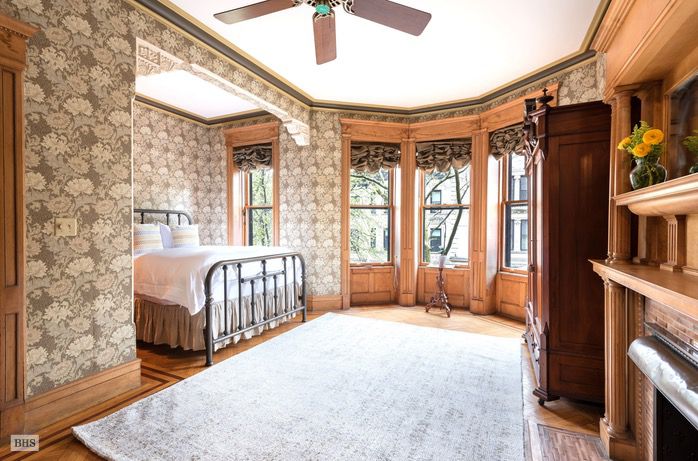 The home is now a single-family residence.
Brown Harris Stevens 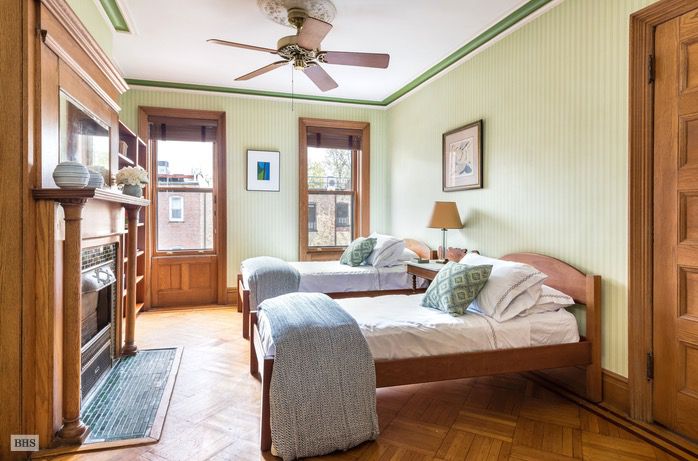 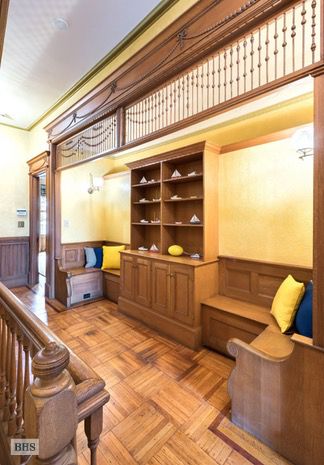 There are original details throughout.
Brown Harris Stevens
Advertisement 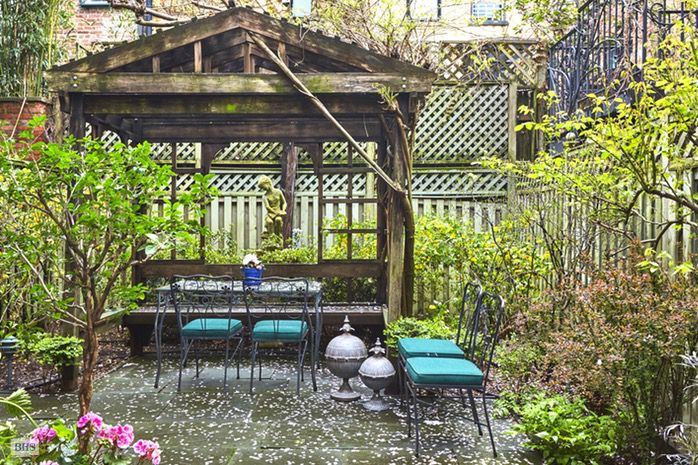 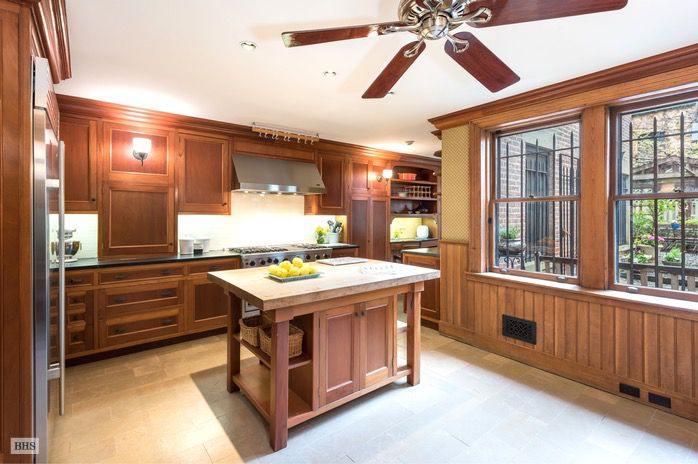 The renovated kitchen is more modern than the rest of the home.
Brown Harris Stevens 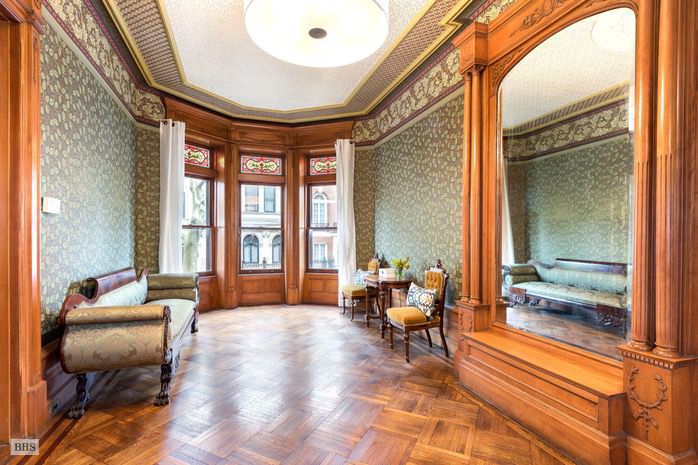 The home was built around 1903.
Brown Harris Stevens
Advertisement 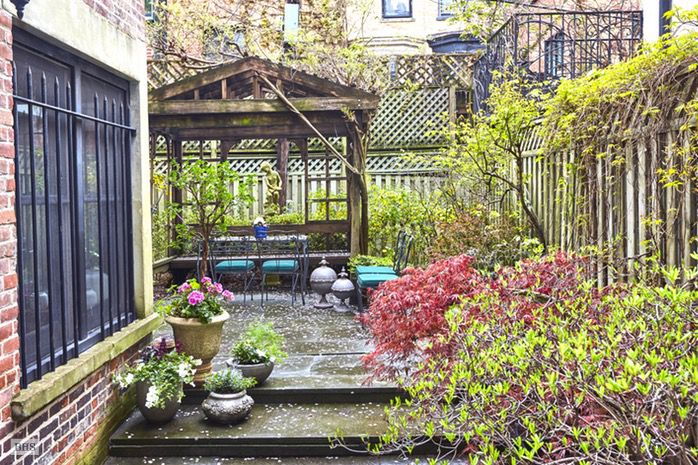 Not quite Tahiti...
Brown Harris Stevens 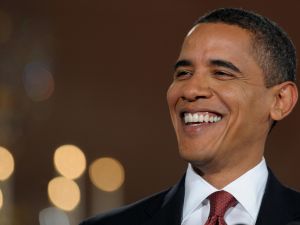 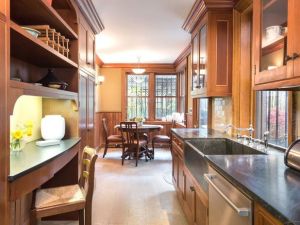 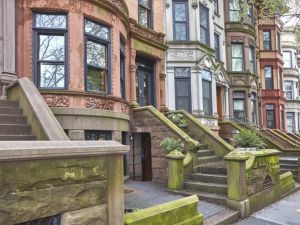 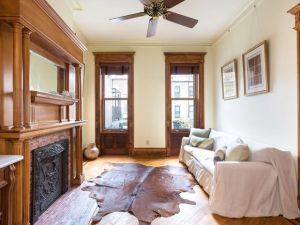 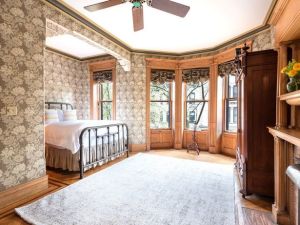 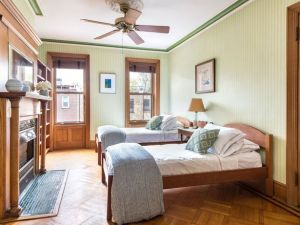 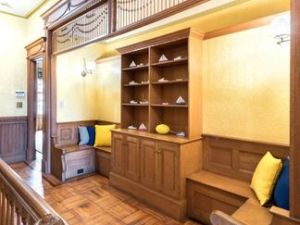 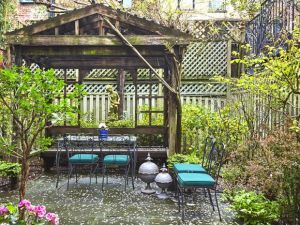 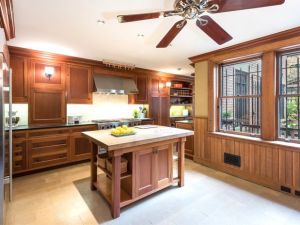 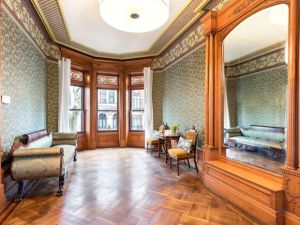 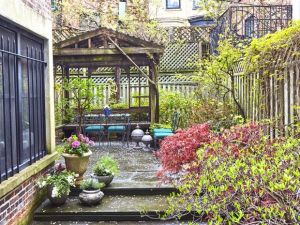 It might not compare to the White House, but one of former president Barack Obama’s past residences is now on the market. Indeed, the Brooklyn brownstone where Obama moved after graduating from Columbia University in 1983 could be your new home.

Before he met his future wife Michelle, Obama rented the fourth floor of 640 2nd Street, though the townhouse has gone through quite a few changes since Obama called the place home—it has since been converted into a five-bedroom, three-bathroom single family abode.

Sure, the brownstone, which is asking $4.3 million, might not be quite up to par with the lodgings at, say, a luxe Tahitian resort or a private Caribbean island, but a 3,680-square-foot Park Slope abode isn’t too shabby! The listing, shared by Brown Harris Stevens brokers Charles L. Ruoff and Alexis Kravitz, makes no qualms about its presidential past, noting that “[t]his home also has the unique distinction of being the residence of President Obama after he graduated Columbia University.” Yup. 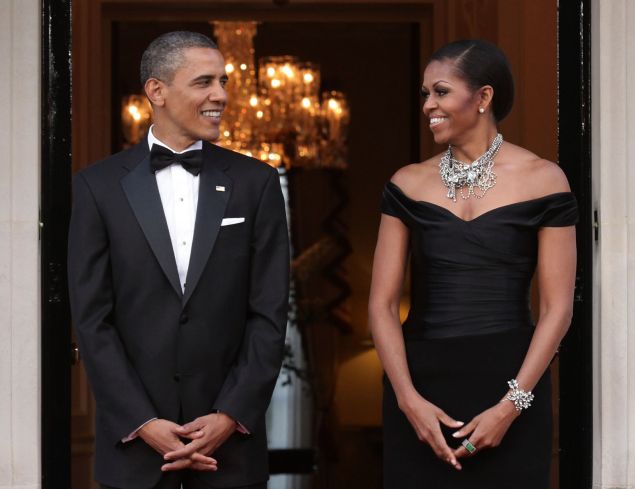 The four floor (plus basement) townhouse was built around 1903, and still has many of the period details, like an original china cabinet on the entry floor. The parlor floor is comprised of a bright office as well as a south-facing garden, while the renovated gourmet eat-in kitchen is fitted with custom cabinetry and stainless steel appliances.

There’s a Victorian sitting area on the third floor, as well as two bedrooms with lots of closet space, while the three additional bedrooms are on the top floor. We can’t promise a photo op akin to that of Barack and Michelle Obama aboard a yacht in French Polynesia, but there is outdoor space!

Of course, this Brooklyn home isn’t the only house with a presidential past to pop up on the sales market in the last few months. Donald Trump’s childhood home in Queens has also changed hands since he first took office, and most recently sold in March for $2.4 million.