If anyone was wondering when the very serious and mature Scott Disick and Bella Thorne relationship would implode, the time is now.

And what a glorious 11 days it has been. It was just over a week ago that the pair embarked on their very serious first public outing, with dinner and a night out in Los Angeles. On a Monday.

The 33-year-old reality star and 19-year-old former Disney Channel actress wore coordinating outfits to LAX, and then embarked on their first couple’s trip together—a very ambitious one at that, considering it’s to the Cannes Film Festival.

Cue photos of Disick and Thorne cuddling by the pool together and engaging in some rather excessively vulgar PDA (yes, Disick grabbing Thorne’s bikini top is what we’re referring to).

They spent a night out, and Thorne wore a very normal Cannes ensemble of a silver dress with a tiara, because maybe Cannes is like prom. Except not at all. It was the beginning of a beautiful relationship.

But fast forward to 24 hours after their very classy pool day, and Thorne decided to leave Cannes because in true Scott Disick form, the reality star was pictured with his reported ex, Chloe Bartoli, in the same spot. A true winner, he is.

The best part of all of this is Thorne’s social media activity, of course. After the pictures popped up, Thorne promptly tweeted, “Yo this #cannes fancy life isn’t for me.” She also posted a bikini photo on Instagram.

Beautiful skies you have #cannes

She then engaged with a few Twitter fans, responding to various inquiries and comments about Disick with “Hahahah I’m not talking to scott or anyone else,” and when someone asked what she was doing with the reality star, Thorne said “Legit nothing trolololo.”

The grand finale (for now, at least) is her farewell to the French Riviera—she posted a Snapchat on the plane leaving, captioned “Bye Cannes you were boring.” Boring doesn’t seem the appropriate way to describe it, but okay.

At least Disick’s ex Kourtney Kardashian looks like she had a lovely time in Cannes, frolicking aboard a yacht with her model boyfriend, Younes Bendjima and her sister Kendall Jenner. 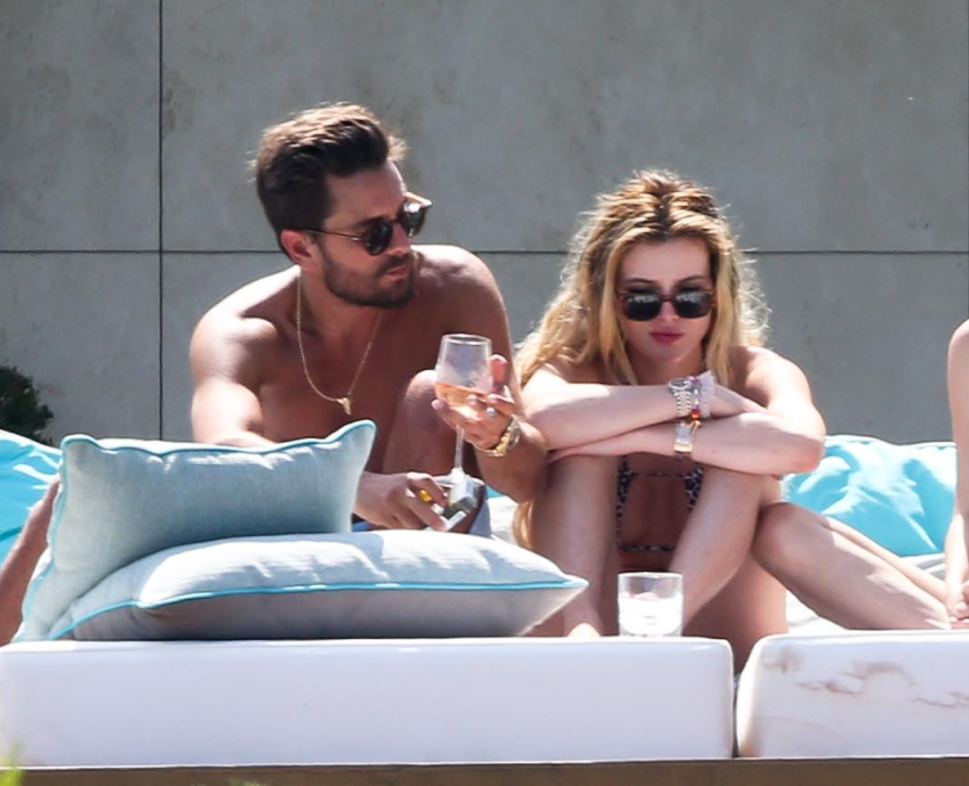