Health care policy is the most hot button issue in the country. It involves life or death decisions and impacts every American. The strength of nations has long been determined by how well they take care of their citizens. Presently, the best-rated health care systems in the world are Denmark, Sweden and Canada. If more people suffer or die from treatable illnesses, the health care system of a country is a failed one. If more people live better, healthier lives, then the healthcare system is successful.

To determine the health care system right for the U.S., we looked at the issues facing our country and contrasted those issues with what works best in other health care systems around the world. This plan is non-partisan and has a single rule at its core: It must result in fewer preventable deaths than current health insurance.

President Donald Trump and congressional Republicans can fix healthcare. They are the ones in power, meaning they have the responsibility and the opportunity to create a better system. They can and should transform Obamacare into the greatest health care system in the world. Passing this legislation will require partnership with Democrats. Trump might even need Obama’s support, but let’s not get ahead of ourselves. If the Affordable Care Act (ACA) were a startup, it is the beta test for better healthcare. Trump can create the 1.0 product and make health care great again.

How healthcare works: Health care is confusing. According to Morning Consult, 35 percent of people surveyed did not know that Obamacare and ACA are the same thing. To understand the health care debate, you need to know how it works.

Today, health care is driven by people going to the doctor for annual check-ups or as an emergency when they are sick. When people do go to the doctor, the doctor forms a diagnosis and refers them to specialist doctors, to a hospital, or he or she prescribes medication. If the patient has insurance, the insurance company picks up the check. If the patient doesn’t have insurance, the patient has to pay for his care. Doctors can deny seeing a patient if they can’t pay for the visit (with the exception of hospital emergency rooms.)

By law, hospitals are required to admit everyone to their emergency room. Consequently, people without insurance often go to the emergency room for everything including Advil. Emergency rooms are very expensive to operate and chaotic. They are designed to triage patients with actual emergencies. People who go to an emergency room for basic care are simply not receiving proper care either, since because ER’s are setup to deal with emergencies.

Unfortunately, the system is not equipped to handle patients who do not have the means to pay for their visit. Patients receive a giant bill after going to the emergency room, but if they don’t have money, they aren’t likely to pay it—which screws everyone. People with actual emergencies have longer wait time, patients without insurance are weighed down by even more debt, and hospitals lose money on their emergency rooms.

Why was Obamacare needed? Before Obamacare, many people were not provided insurance through their employers and did not have a private insurance plan. In a world moving towards freelance and an on-demand economy, more and more people would have been without health insurance. This is dangerous because many people may suffer or die from lack of treatment if they do not have coverage. The system needed to make it easier for individuals to get insurance. After a couple of technical obstacles, Obamacare succeeded in that. Sort of.

Obamacare, also known as the ACA, came along to offer health care access to everyone. Obamacare was designed to make emergency rooms operate better, provide health insurance to those that need it, and to generally keep citizens alive. The same way that police provide services to protect people from crime, the health care system should be designed to save people from poor health. Obamacare mandated that everyone have insurance or pay a special tax. Why require everyone to have insurance? Well, because insurance is all about a risk pool—a giant stew of people that all pay into one pool that covers health expenses. Your health insurance premium is not enough to cover the costs of health care when you are actually ill. So, for insurers to cover sick people, they need to have healthy people in the same pool.

Obamacare’s central idea is that combining young, healthy people with poorer, sicker people who didn’t have private health insurance would create a balanced pool that runs at a breakeven. Millions of people enrolled in Obamacare. The number of people insured by Obamacare grew and grew, but not enough healthy people joined, making it a high risk pool and money loser for insurers. Why didn’t healthy people join? There are differing opinions on this but for the sake of brevity let’s just say that the value proposition wasn’t sufficient. Many people either opted out and paid the tax or they used a private, non-Obamacare plan. Wealthier people tended to have employers that paid for better insurance, and poorer people tended to use Obamacare. Poorer people also tend to have more ailments, mostly due to chronic issues that were previously untreated or because of lack of access to quality food. Typically, rich people have better access to doctors and better access to better food choices. It’s a vicious cycle—depending which side you’re on.

People get access to health care through four main channels.

Obamacare essentially created a hybrid of government powered insurance (#1 above) and private insurance (#2) through the ACA marketplace (#4). This had the unfortunate effect of creating a risk pool that was too small and risky for private insurers to properly cover, which led them to raise their rates for everyone to make up for their financial losses. Obamacare gave vouchers to some people to cover part of the costs of their coverage. In effect, the government was partially funding private insurance—but in a way that still didn’t work for insurers. So, insurers left the program, and premiums went up for everyone. Still though, people have some coverage.

Now the technical BS about health insurance. Just because someone has health insurance, doesn’t mean they can afford to use it? The ACA never solved for this issue. Yes, insurance has several parts to it. You have the premium (what you pay every month), the deductible (how much you need to pay out of pocket before the insurance kicks in, co-insurance (what percent of each bill you need to pay even after your insurance kicks in), and copay (the minimum amount you pay for each visit). This creates a complex system in which health care is often more expensive than it appears to be.

Democrats want more people to have health insurance that they can afford to use.

The main issue with Obamacare is that it doesn’t actually work. The risk pool is bad, healthy people opted out and got taxed, and unhealthy people participated. Insurers lost billions and stopped offering coverage. It needs a bigger risk pool with more patients to work. It is successful in that more people have coverage and can use it. It fails in that it made insurance for everyone more expensive, and insurers aren’t profiting. The insurers that remain are propped up with government incentives and venture capital. In the long run, it will fail in its current form.

Republicans want to mandate fewer requirements and allow people to opt-in to coverages that apply to their families. While in theory rolling back Obamacare would lead to things being similar to how they were before Obamacare, the net impact is that people may suffer as a direct consequence. Let’s say Debbie has diabetes and has medicine and doctors thanks to Obamacare. If she loses her insurance, she may die. Republicans also want people to have the option to pay for the services that fit their situation. They want to remove mandates for maternity and contraception. While these coverages would be available, people would need to opt in, which means that only people who need them will pay for them. This sounds great, except it isn’t how health insurance is designed. The impact will likely be that these opt-in services will become extremely expensive, since they will be used a la carte instead of across an entire pool.

We need a non-partisan solution.

Obamacare was a great prototype and kudos to Obama for passing it. Now, like all great prototypes, it needs to be replaced with a permanent solution. This is Trump’s opportunity to define health care for generations to come. This new plan, which we will call TrumpCares, would include everyone on Obamacare subsidies and those with preexisting conditions, and they would automatically qualify for a new version of Medicare—TrumpCares. This system provides coverage for everyone and encourages people who can afford private insurance to get it. This solution lies in six, simple steps.

How to do it legislatively:

Partnership. Position this as a non-partisan partnership where the Democrats get credit for creating the prototype and the Republicans get credit for building the latest version. Everyone wins.

Repeal and simultaneously replace Obamacare. This will satisfy the Republican base, but no one will lose coverage.

Ask: Will this be better for the person effected than the current plan? This will result in the best plan for the American people, regardless of political orientation.

Startup Opportunities: This new health care plan will present many startup opportunities for entrepreneurs to create great businesses. The trends that this will be inspire will be new health plans that use technology to better service users, greater use of telemedicine and more advanced implementation of artificial intelligence in health care.

At the end of the day, we need to make sure people are covered, strip out costs, and use technology to create efficiencies and train people to be well so they need health care less. With this combination of factors, we can reform and transform our healthcare system to provide more coverage to people with lower premiums and better care.

Brandon Sather is an experienced life insurance strategy and corporate development manager. He received his MBA from the University of Minnesota. 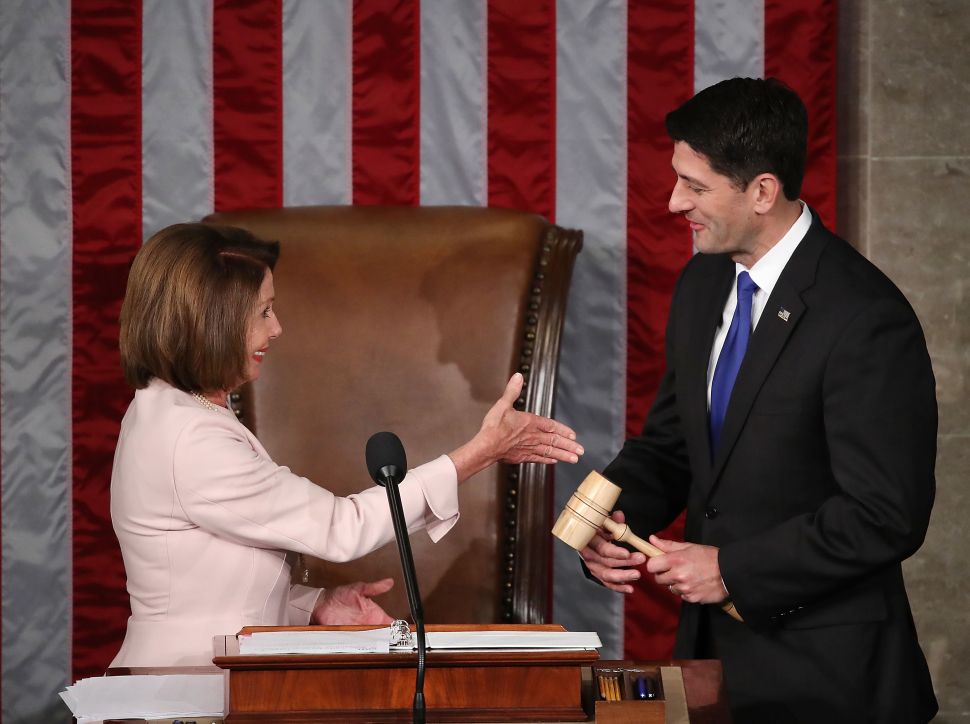