The 2011 Citizen’s United ruling and other similar decisions have enabled corporations and wealthy donors to flood political campaigns with money. In an inevitable next step, wealthy donors are running for political office. Since Donald Trump demonstrated it’s possible for a billionaire with no political experience to win political office, mainstream media outlets and several politically inexperienced billionaire donors have floated the possibility of their own electoral bids.

Facebook founder and CEO Mark Zuckerberg has been floated as a potential 2020 presidential candidate. A Super PAC called Disrupt for America was recently created to entice the billionaire to run for president. His announcement that he would be visiting all 50 states this year incited speculation he was testing the waters for a future political run.

Several other billionaires have been included on lists speculating who will run against Trump in 2020. Guesses include Oprah Winfrey, Mark Cuban, Tom Steyer, Sheryl Sandberg and Starbucks CEO Howard Schultz. Steyer has also been considered a possible candidate to run for governor of California in 2018, and billionaire J.B. Pritzker was cited as a possible candidate for governor of Illinois in 2018. The executive director of the Democratic Governor’s Association told Politico in December 2016, “There seems to be a feeling that we need to look beyond the normal folks we always look to, the normal types.” In other words, Democrats will cut out the middle man and elect wealthy donors themselves.

Mainstream media outlets and Democratic officials entertaining the viability of these billionaires making serious contentions for the presidency and other elected offices signals how much neoliberalism has degraded the Democratic Party and democracy in the United States.

While Democratic officials strengthen the role billionaire donors have in the party, they have neatly avoided reform after devastating electoral losses in 2016. Their resistance to Trump has rested on issues that rehabilitate the establishment’s image. They have continued to attack progressives and ignore opportunities for reform, like refusing to re-enact the ban on corporate lobbyist and PAC donations to the DNC. Instead of embracing grassroots organizing and progressive policies, the Democratic establishment is working to appropriate their popularity to rebrand the forces that enabled Trump’s presidency. In Hillary Clinton’s unveiling of her Super PAC Onward Together, she claimed it would “support this wave of grassroots organizing.” However, nothing suppresses grassroots movements more than astroturfing them. This is the type of Trump resistance that Hillary Clinton and her corporate, wealthy sponsors are offering Americans.

This faux resistance is a product of neoliberalism, as the wealthy and corporate powers that oppose Trump’s presidency and run the Democratic Party are working to try to convey to voters that they are the saviors from the current political climate. However, they fail to acknowledge their role in creating it. “Neoliberalism is a way of defining human beings by the market as if everything we do is mediated through the market, not just in the economic sphere but in every aspect of our lives. That human life is defined by competition and we are defined as if we are simply trying to maximize our own wealth and power at the expense of everything else,” said the Guardian‘s George Monbiot in a recent conversation with Verso Books. “By ripping down regulations, by ripping down taxes particularly for rich people. By tearing up anything which stands in the way of this magical thing called the market that actually turns out to not be that abstract entity they like to talk about as though its some force of nature, but an entity that is controlled by people, often very rich people, very powerful people. So getting everything out of the market is getting everything out of the way for those rich and powerful people.” This mode of thinking that has transformed into a self-serving racket is what the Democratic Party is gradually doing within their own ranks. In addition to the massive amount of money and influence they exert over elections already, wealthy donors and lobbyists are being granted more access to the party, receiving leadership positions, and being floated as political candidates.

Monbiot added, “Neoliberalism has provided the ideological framework that justifies the sweeping away of the power of people and its replacement with the power of money and the power of corporations.” The Democratic establishment embraces this transition in the form of refusing to take a stance against Wall Street, the increasing monopolies of big banks and other corporations, and the growing sums of money being poured into political campaigns of both parties by Super PACs and billionaires.

Sen. Bernie Sanders has repeatedly called for a radical transformation of the Democratic Party. He wants the party to start representing working, middle class, and low income voters over interests of elites and special interests. However, for most of the Democratic leadership, the party’s recovery is predicated on winning back seats while maintaining the status quo. The strategies involved in this have focused on Russia and coasting off Trump’s unpopularity, but they fail to offer solutions to the underlying causes that have run the Democratic Party into the ground. In refusing to do so, Democrats will remain lost at the expense of Americans, who are increasingly marginalized due to the wealthy’s pursuit of becoming even wealthier and more powerful. 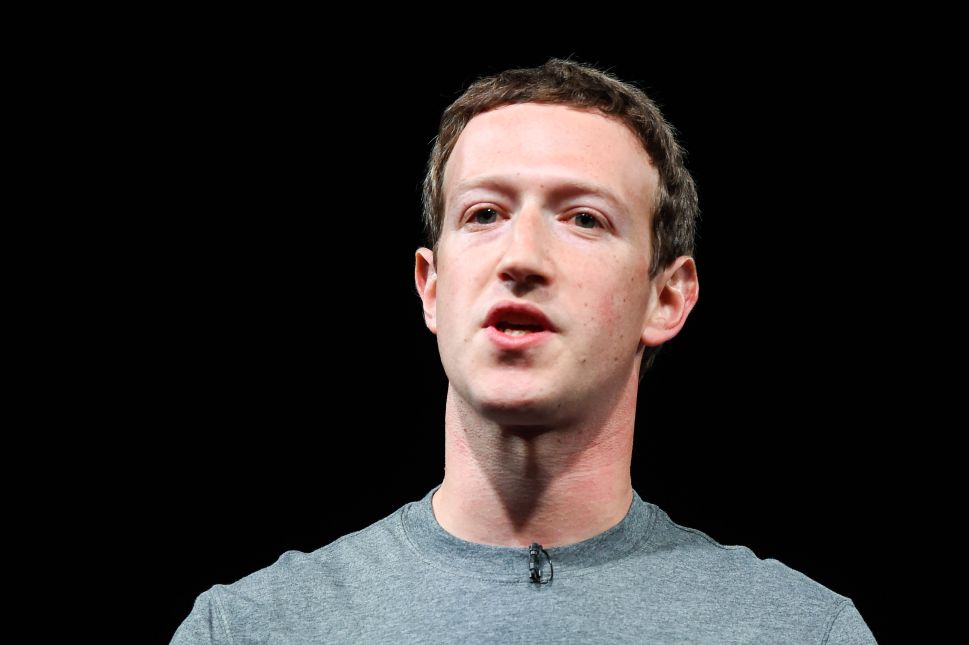