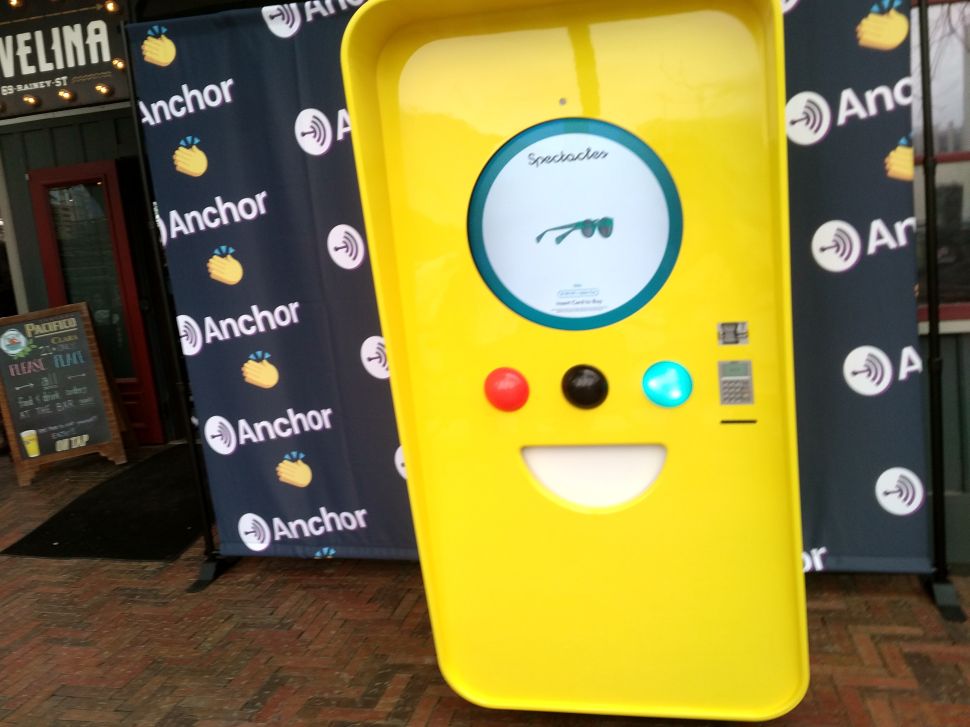 The Snapbot in Austin. Brady Dale for Observer

Snapchat’s parent company Snap, Inc really tanked this week. Who would have thought that a weird little messaging app with silly face filters might have possibly been overvalued? 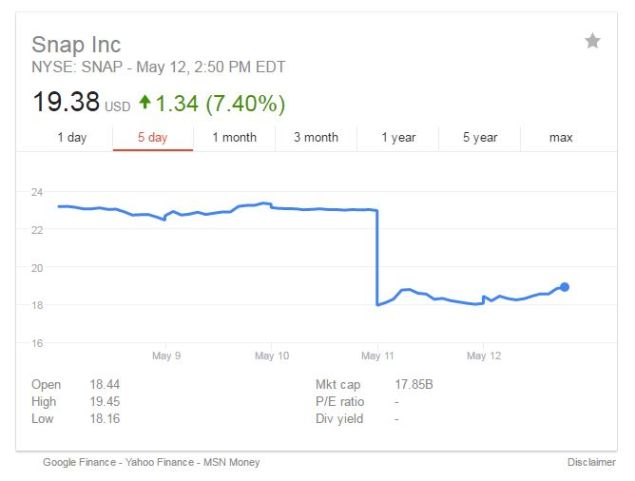 That said, Snap is larger than just Snapchat. In March 2016, it acquired Bitstrips, the owner of the Bitmoji app, for an estimated $100 million, as Fortune reported. Between Bitmoji and Snap, the company held the dominant spot in five different app markets last month, according to Recode. In fact, in France, Bitmoji was number one and Snapchat was number two.

For the uninitiated, Bitmoji lets users choose from a variety of headshapes, skintones, mouths, eyes and outfit choices in order to make a cartoon that looks reasonably like the user. Friends and family will fill in the gaps with their imaginations. It’s not perfect, but it gets close. 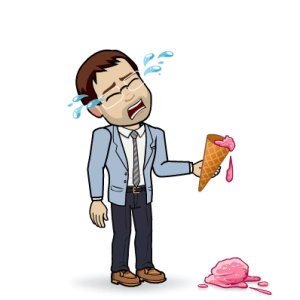 This reporter in Bitmoji. Snap, Inc.

Once a user has made an avatar, Bitmoji has hundreds of scenes it can fit your Bitmoji into. Scenes that express all kinds of moods, sentiments and activities. Especially: “Let’s go drinking!”

It’s one of those apps that a person finds easy to resist for a long time, but then get sort of obsessed with once he or she gives in.

Right now, all the Bitmoji options are solo, though. I can send a message that says, “Let’s get donuts!” accompanied by this: 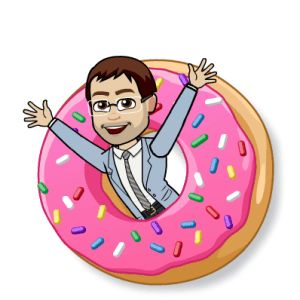 Seriously though, let’s all go get donuts. Snap, Inc.

But how great would it be if I could send that message with my Bitmoji and my recipient’s both springing out from the same giant donut? Snap’s leaving money on the table by not making the Bitmoji app social.

It would be a fairly simple matter for Bitmoji to let users friend each other, giving each access to their contacts’ latest Bitmoji design. Rather than a billion more situational versions or more sponsored content, the app could level up by letting Bitmoji hang out together.

As Mashable argued, Snapchat has done as well as it has so far by innovating (or acquiring innovative companies, anyway). Of late, Bitmoji has just been doing more of the same.

Meanwhile, Google got a lot of attention this week for its Allo messaging app by baking in a giant Bitmoji ripoff. Where my colleague struggled to choose her nose during the Bitmoji onboarding, Allo just chose a nose for her after she took a selfie.

Allo announced the new feature with a blog post this week. It doesn’t actually make a cartoon of you from scratch, as it might seem. Instead, it just chooses from a bunch of hairstyles, skintones and head shapes (which is what users do manually in Bitmoji). Adding that tiny layer of artificial intelligence is all that Google has added to a familiar process.

If you want to try making your Allo cartoon, we’re here to help. It’s next to impossible to figure out how to do it on your own. We even asked Allo’s vaunted artificial intelligence how to make one, but it wasn’t much help: 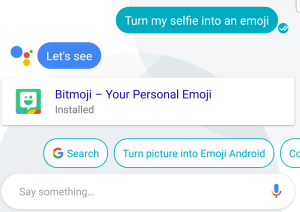 Google might want to let Allo know about the app’s most recent update. Screenshot

Here’s how to do it:

Whether its impressiveness has been overblown or not, Allo’s latest trick shows that Facebook is not the only company looking to claim whatever new digital markets Snapchat has created.

Who knows if making Bitmoji social could be enough to turn Snap’s fortunes around? It probably wouldn’t be, but it would at least add a fresh new layer on a strong but stagnating application.

If it doesn’t work out for Snap, Inc in the long run, though, at least my co-worker managed to find a nose she was okay with before I finished writing this story: 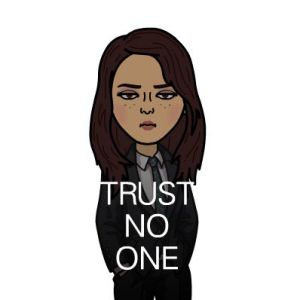