Fire hazard: Even Brad Pitt likes cozying up to a fire. The actor apparently makes a fire every single morning when he wakes up, as well as when he goes to bed. He said it “makes me feel life. I just feel life in this house,” referring to his Craftsman home in California that he’s owned since 1994—he’s retreated there since his divorce proceedings from Angelina Jolie. via Architectural Digest.

Lost cause: Mark Ruffalo sold his nearly 3,000-square-foot Brooklyn home at a loss. He bought the four-bedroom, three-bathroom home in Carroll Gardens for $3.5 million in 2015, but he just sold the townhouse for $3.13 million. via Trulia.

Princely estate: Prince’s massive Toronto estate is now on the market for $12.79 million. The late singer lived in the 14,280-square-foot home from 2001 to 2006, and it includes a tennis court, swimming pool and a heated cabana throughout the two acres its occupies. via PopSugar.

Birthday celebrations: Anyone who wants to know more about the Kardashian trip to Mexico to celebrate Kourtney’s 38th birthday, look no further than Kim’s website. She’s posted even more of the polaroids than she shared on Instagram of the 16-person vacation. via People.

Off the market: Greta Garbo’s full floor co-op at 450 East 52nd Street has already found a buyer. The apartment at the exclusive Campanile building was listed at the end of March for $5.95 million, and only all-cash offers were allowed—there is currently a pending offer on the unit, where the late actress lived from 1954 until her death in 1990. via New York Post. 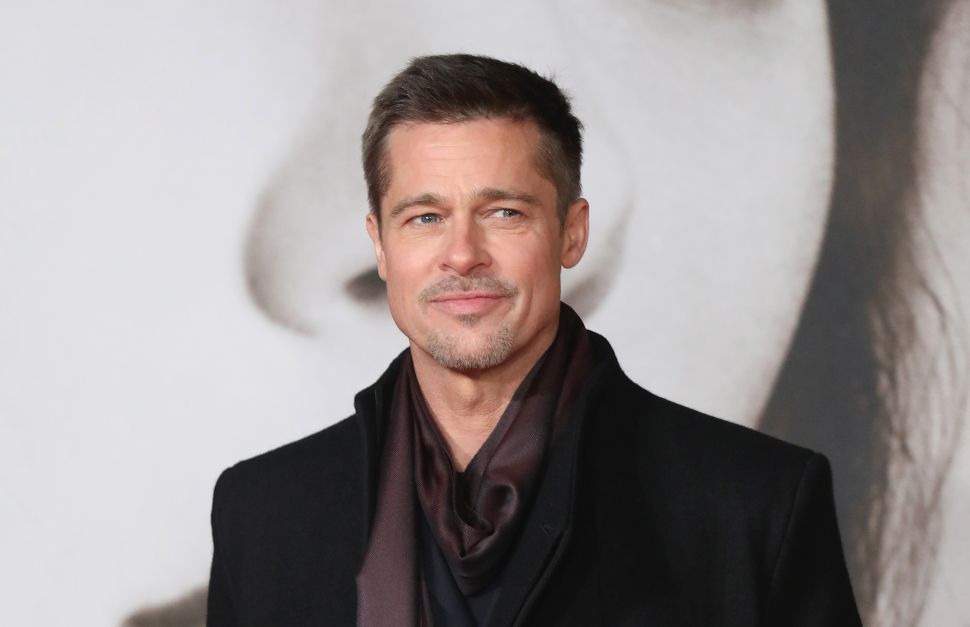