The inventor of Javascript and founder of the tracker-blocking browser Brave, Brendan Eich, has come forward with a new idea that is, if nothing else, something new under the sun of digital revenue.

Once upon a time, newsrooms used to come with amenities like expense accounts and cocktail carts. Today, the main story about the media business is layoffs. It’s gotten so bad that industry commentators are spin plunging revenue in one channel (ads) into good news because another channel (digital circulation) has started to pick up at a couple brands.

Many of us have been pleading for a new revenue model for news online. The Outline is a compelling new source for news and commentary, but “ads that don’t suck” doesn’t feel like it goes far enough.

Eich proposes a new cryptocurrency called the Basic Attention Token (BAT), built on top of the Ethereum blockchain. Ethereum allows for smart contracts, so that pricing terms and viewability standards can be written in code and automatically settled as they achieve their goals. The company has now announced the date for the initial coin offering (ICO) for the BAT. It will take place on May 31.

Brave seeks to raise the equivalent of $15 million in Ethereum in the sale. More details can be found here.

Eich described the plan for the new token on a recent episode of the World Crypto Network YouTube channel.

“We have too much information but attention is scarce,” Eich said in the conversation.

In short, the BAT would allow marketers to sell ads and publishers to buy them, without exposing users to the constant tracking that makes just buying shoes online feel like a giant violation of privacy. Instead of feeding user behavior up into cloud-based ad tech services, only your browser would know what you’ve been up to online. Your browser would pick which ads consumers would see, but marketers and publishers would not know anything about the person they served the ad to, thanks to advanced cryptography.

Under the BAT protocol, users would even get paid a small amount simply for viewing ads, though the token launch FAQ indicates that they will only be able to purchase premium content from publishers.

Marketers will create ads, put them into the system and fund them. Using cryptographic proofs, the BAT will verify that an ad has been seen and then pay out funds to publishers and users based on the smart contract.

For example, have you ever been searching for a restaurant’s website and the only results that came up were for Yelp pages and its many knockoffs? If the restaurant had an ad, that would be at the top of the results.

“If you look at Google 12 years ago, they were doing it really well,” Eich said. “They are starting to cannibalize what I think they were doing really great in the old days.”

As we’ve previously reported, ads and trackers eat up users’ mobile plans and impose serious performance costs on people who don’t block them. In short, we do have a micropaymenst system for publishing; users pay in pain. So more and more people are blocking ads and trackers. Eich contends during the program that it’s cost some publishers 30 percent of their revenue.

“The user got really mad. The user got an ad blocker,” Eich said. “We want to price the user in.”

Brave has already taken publishers partway there by creating an in-browser donation system. Users can fund a wallet built into their browser and each month it will pay out funds in the wallet to sites that have registered with Brave based on which sites users visited. The company shields itself from any knowledge of which user visited which site.

BAT takes it to the next level, where the funding comes from marketers and the system provides users with an incentive to turn BAT-powered adds on. Users that enable the ads can get small payments for viewing ads that don’t bog down their browser’s performance.

Hopefully the system will build out enough that the BAT could also be used as the long-awaited system for micropayments, allowing users to pay for content without making the commitment of a subscription.

“If we’re going to succeed it’s by upending the current model,” Eich said. 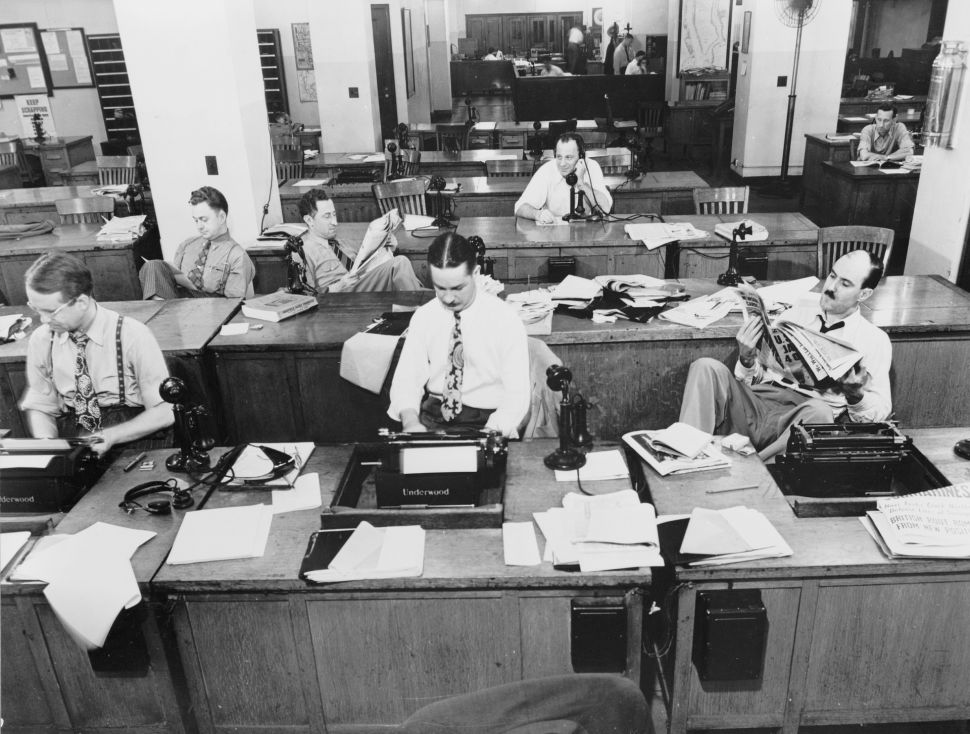