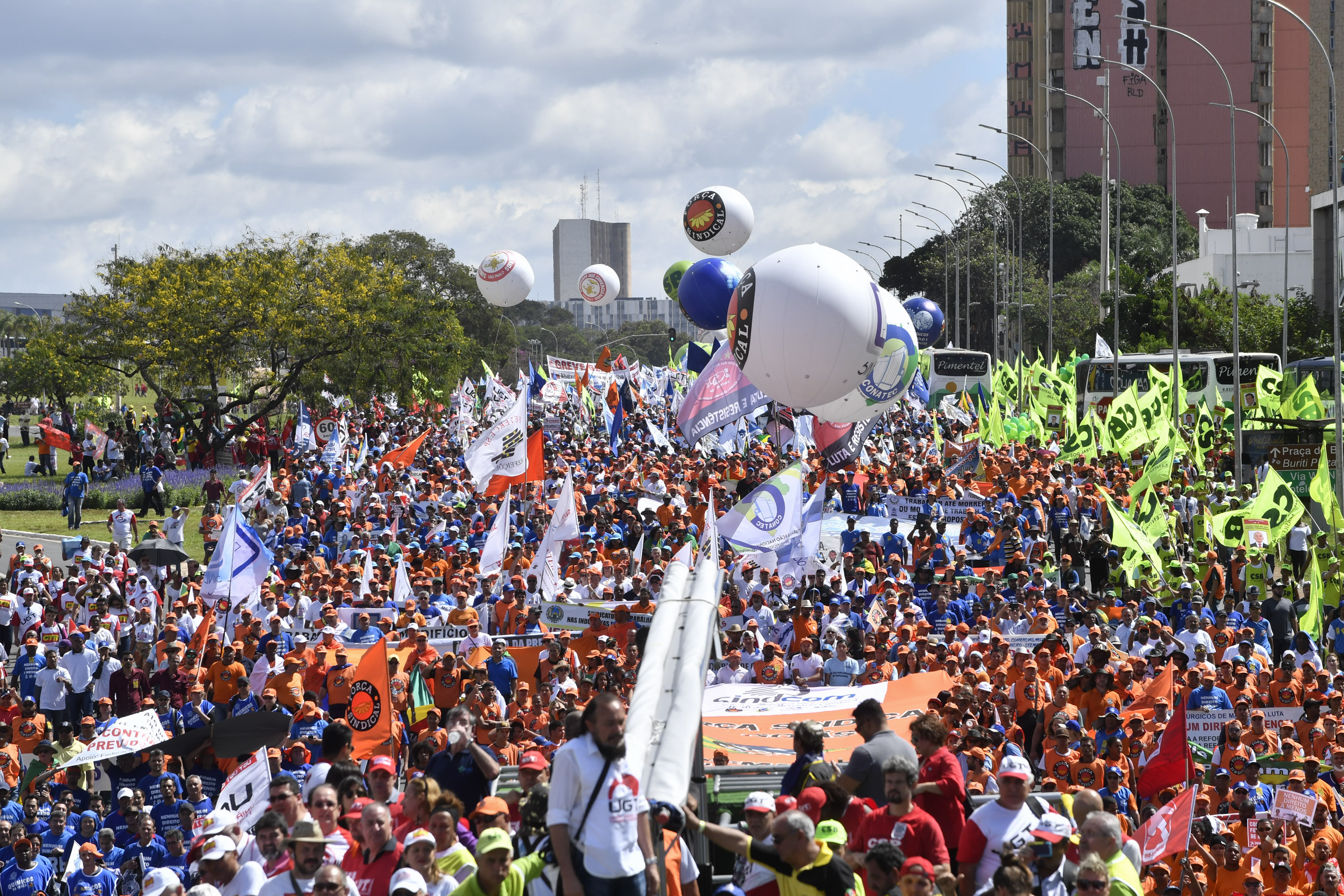 Brazil’s massive corruption scandal – which has brought down dozens of politicians and business leaders – has ensnared its latest victim: President Michel Temer, who got the job after his predecessor was impeached.

Allegations that Temer approved a bribe to a corporate executive triggered demands that he resign or be impeached as well. He has refused, even as protests have escalated and turned violent.

The ensuing crisis threatens to derail a fragile economic recovery and the reforms Brazil needs to get back on its feet.

But once again, a political scandal at the very top is getting in the way. The irony is that Temer’s alleged misdeeds threaten to undermine the economic upturn his own government launched.

Believe it or not, Temer only just completed his first year in office.

Previously Dilma Rousseff’s vice president, he assumed her duties as the interim head of state in May 2016 after she was suspended and faced an impeachment trial in the Senate. He officially became president in August, when she was convicted and removed from office – though she was never directly linked to the the bribery and kickback scandal engulfing Brazil.

While the corruption scandal swirled around his government, Temer had never before been personally implicated. This changed on May 17, when a Brazilian newspaper reported on a secretly recorded conversation in which the president is heard encouraging the CEO of JBS – the world’s biggest meat producer – to provide hush money to a former lawmaker who’s currently in jail. Temer promised in return to help resolve a problem JBS had in Congress.

Lifting up a sinking ship

Given the cloud over Temer, even if he were able to serve out the remaining 18 months of his term – which appears increasingly unlikely – his ability to govern effectively and push through the tough economic reforms needed to sustain the incipient recovery is doubtful.

Following nearly a decade of sustained expansion, Brazil’s growth began to lose steam in 2011. In both 2015 and 2016, GDP contracted by over 3.5 percent. Inflation ballooned to nearly 11 percent in 2015.

The central bank raised interest rates in an effort to tame inflation, public debt and the fiscal deficit rose, unemployment and poverty grew – eroding the social gains of the previous decade – and millions of Brazilians began falling out of the middle class.

Temer, upon inheriting an economy in deep recession, promised to revive it.

His prescription – a combination of austerity and market-friendly reforms – was a break with the left-leaning policies of his Workers’ Party (PT) predecessors, including Rousseff. His initial Cabinet – all male, all white – also stood in stark contrast to the inclusive PT governments.

The business community and financial markets welcomed Temer’s stewardship of the economy. The Bovespa stock market and real currency made big gains on his assuming office. And he took significant steps to deal with the deficit. He obtained congressional passage of a constitutional amendment to cap increases in public spending at the rate of inflation for 20 years, and the government set up a new privatization program.

The economic situation improved. Inflation fell, allowing the central bank to reduce borrowing costs, and foreign investment began to return. Most importantly, the economy was forecast to grow again, weakly in 2017 but picking up in subsequent years. Unemployment had stopped climbing.

When I was in Rio de Janeiro and Sao Paulo in March, Brazilians told me that their country seemed to be finally coming out of its economic malaise. I wished them well but was skeptical given the unresolved political environment.

Indeed, there is much unfinished business in reforming Brazil’s economy.

For example, labor markets are very rigid, making it hard for companies to hire and fire, and the generous pension system is fiscally unsustainable. Winning passage of such reforms was always going to be difficult, but Temer’s growing unpopularity makes it even harder.

Despite his success in reigniting the economy, Temer’s standing in the polls has been abysmal, with just 10 percent rating his government as “great” or “good.” And that was before the current crisis.

The revelations linking Temer personally to corruption allegations have dealt a fatal blow to prospects for sustaining the recovery and pursuing more reforms.

Temer continues to insist he will not resign, but the opposition is increasingly vocal. Should Temer vacate the presidency by resigning or impeachment, Congress would elect a replacement to serve until January 2019.

Who will take over at that point is very much up in the air. Given the bankruptcy of the traditional political class and economic elite, the country has a serious leadership vacuum. Two of the most recent presidents are under active criminal investigation as are members of Congress, cabinet ministers and business executives. Others are already convicted and serving time.

This is bad news for Brazilians, who deserve stable leadership, free of corruption and dedicated to strengthening the economy and improving their lives. The present turmoil is not conducive to such a favorable outcome.

Terry L. McCoy is a Professor Emeritus of Latin American Studies and Political Science at the University of Florida. This article was originally published on The Conversation. Read the original article. 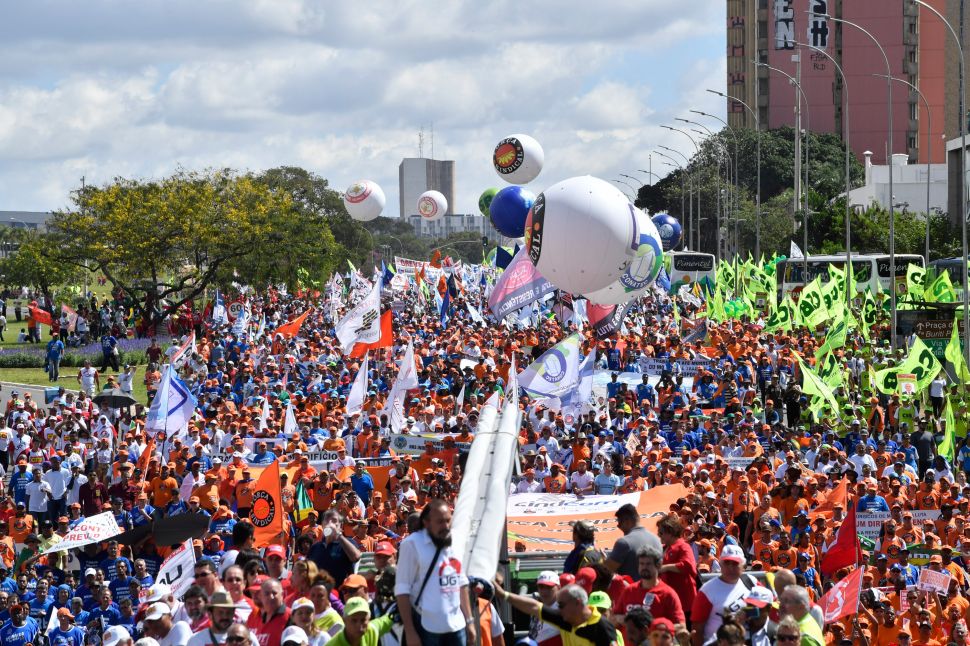