A May 8, 2017 report in the Observer, “Controversy Erupts Over Dartmouth Appointment of Anti-Israel Dean,” may have contributed to Professor N. Bruce Duthu’s decision to decline his recent appointment as dean of faculty at the Ivy League institution.

In a letter sent earlier today to Dartmouth faculty and staff, Duthu explained:

As many of you know, the news of my appointment, at least in some circles, remains a source of concern and contention. Whether warranted or not, this matter has been and will likely continue to be a significant distraction for me professionally and a source of considerable pain and frustration for me personally. It also has the great potential to be damaging to the college in the long term, given the higher visibility and engagement with external audiences that come with the dean’s position. Under these circumstances, I do not believe I can serve effectively as your Dean. I notified President Hanlon of my decision this past weekend.

Duthu’s commitment to academic freedom came into question after it was revealed that the professor of Native American Studies was a co-author of the “Declaration of Support for the Boycott of Israeli Academic Institutions” by the Council of the Native American and Indigenous Studies Association (NAISA).

Regarded by pro-Israel advocates as a movement born out of anti-Semitism, BDS singles out the Jewish state for condemnation while ignoring atrocities committed by other countries. Critics of Duthu’s appointment viewed the decision as the latest chapter in Dartmouth College’s history of anti-Semitism.

For the original report, Dartmouth Economics Professor Alan Gustman told the Haym Salomon Center, “I had hoped that the specter of past anti-Semitism had left Dartmouth. Now, I am not so sure.”

We understand that the news of Bruce’s decision will be disappointing to members of our community who were excited about the prospect of his leadership in academic excellence, commitment to interdisciplinary study, and diversity and inclusion. Let us assure you that we remain committed to advancing these important values and priorities for Dartmouth.

We will consult with the appropriate Arts and Sciences committee as we develop our plan for moving forward. We will be in touch as we have more details to share.

Duthu informed colleagues that he also plans to step down from his current position as Associate Dean on July 1. 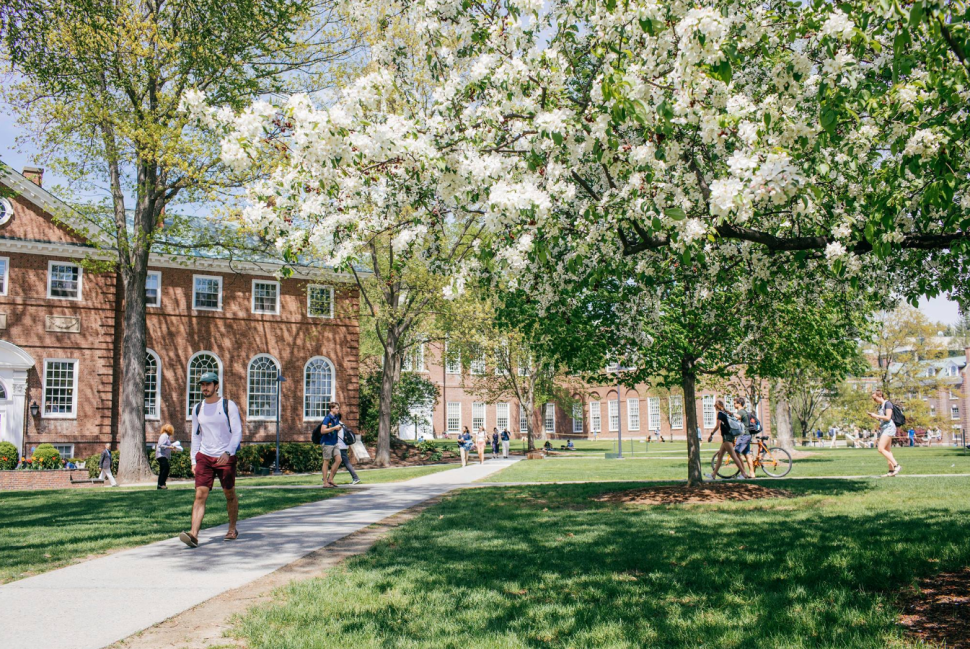